Previously, we have reported that LG is going to withdraw from the smartphone business. And today, the Korean manufacturer issued a statement saying it completely stops the production and sales of the mobile (MC) business unit.

However, it will continue selling the existing LG smartphones. Plus, LG will provide service support and software updates for a period of time, depending on the region. In the process of shutting down the smartphone business, LG will cooperate with suppliers and business partners.

LG said that the gradual closure of the smartphone business is expected to be completed before July 31 this year.

The main reason for such a decision is the continuous growth of competition, while the manufacturer’s performance had been remaining sluggish. The company will devote itself to improving the quality and efficiency of internal resources, focusing on the development of core business, and restructuring the business structure.

So it turns out LG’s long-lasting history of 26 years in the smartphone field comes to the end.

LG Was Among Top Three Manufacturers

LG Electronics had begun making mobile devices since 1995. At that time, the mobile handsets market had not yet entered the era of smartphones. LG could make outstanding models with the company’s own style. Interestingly, the company has had a series of smartphones named after desserts. Among the copycats, the LG Chocolate was the most popular model. 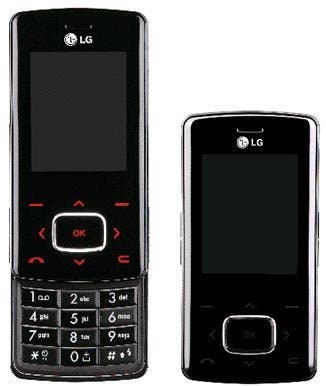 Then, LG launched an Ice Cream Phone. Both series came with outstanding appearance. 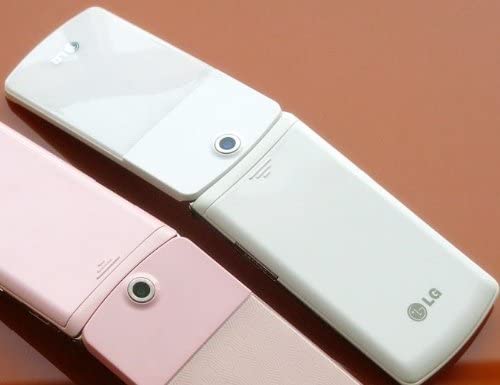 In 2013, it became the world’s third largest smartphone manufacturer, second only to Samsung and Apple.

These allowed LG to seize the last chance before the advent of the era of smartphones. After reaching the top of the subversion, LG began to decline.

In 2017, as the company’s financial report showed, the manufacturer sold 13.9 million smartphones. The fourth-quarter results show that the loss of its mobile division reached $190 million. And it has been increasing year by year since then.

In 2018, LG officially announced their withdrawal from the Chinese smartphone market and cancelled the premium series.

In 2019, LG outsourced low- and mid-range smartphones. At this time, LG signaled to give up its smartphone business.

In 2020, LG’s smartphone performance showed no signs of recovery.

No Signs Of Life

In January of this year, LG showed a video with its first scroll-screen concept phone, announcing it will come with a year. But this project didn’t go live. 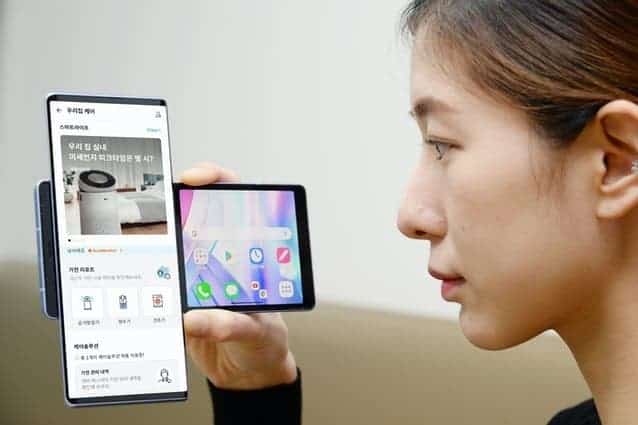 From the second quarter of 2015 to the fourth quarter of 2020, there have been 23 consecutive quarters of losses.

In fact, LG Electronics has considered a variety of options, including selling business. After LG Electronics announced an adjustment plan including the sale of mobile business on January 20, it negotiated with Vietnam Vingroup Group Co., Ltd. (VIC) and German Volkswagen.

However, it was difficult to reach an agreement with potential buyers on the issue of smartphone-related technology patents. Negotiations with some potential buyers ended in failure. So it decided to withdraw from the smartphone business.

In the statement, LG said it will focus on growing areas such as electric vehicle components, interconnected devices, smart homes, robotics, artificial intelligence, B2B solutions, and platforms and services.

By the way, on December 23, 2020, LG Electronics and Canadian auto parts manufacturer Magna announced that they plan to invest $1 billion to establish a joint venture to produce electric vehicle parts.

The company said that the joint venture will be tentatively named LG Magna e-Powertrain and will produce electric motors, inverters, on-board chargers and electronic drive systems at its factories in Incheon, South Korea and Nanjing, China.

The transaction is expected to be completed in July 2021.

Next Oppo Reno 6 specs and official images have appeared