LG Electronics Has Been In A Dilemma For A While

In early January this year, the company announced that it would fully evaluate its smartphone business. Later, LG had considered a variety of options, including selling the business. However, negotiations with some potential buyers ended in failure.

In the beginning, Vietnam’s Bean Group, Google, Facebook, and Volkswagen were candidates for acquisition. But none of these companies could make an offer that LG couldn’t refuse.

Some have been also paying attention to the possibility of converting to a 100% ODM (original design manufacturer) method while retaining the patents held by LG Electronics as the ‘Last Bastion’. However, they decided to refuse this variant as well. In fact, for an LG phone, it will be quite difficult to make competition on the global market now.

So we can state that although LG Electronics did try to sell the business, it was difficult to reach an agreement with potential buyers on the issue of smartphone-related technology patents. This is what usually happens in similar cases. In the end, LG Electronics decided to exit the smartphone business. After that, LG Electronics hopes to shift its focus to the electronics department and the battery department.

MC Unit Employees Will Save Their Jobs

Currently, the MC department of LG Electronics has 4,000 employees. After deciding to close the department, it will transfer these employees to the company’s home appliance department next week. 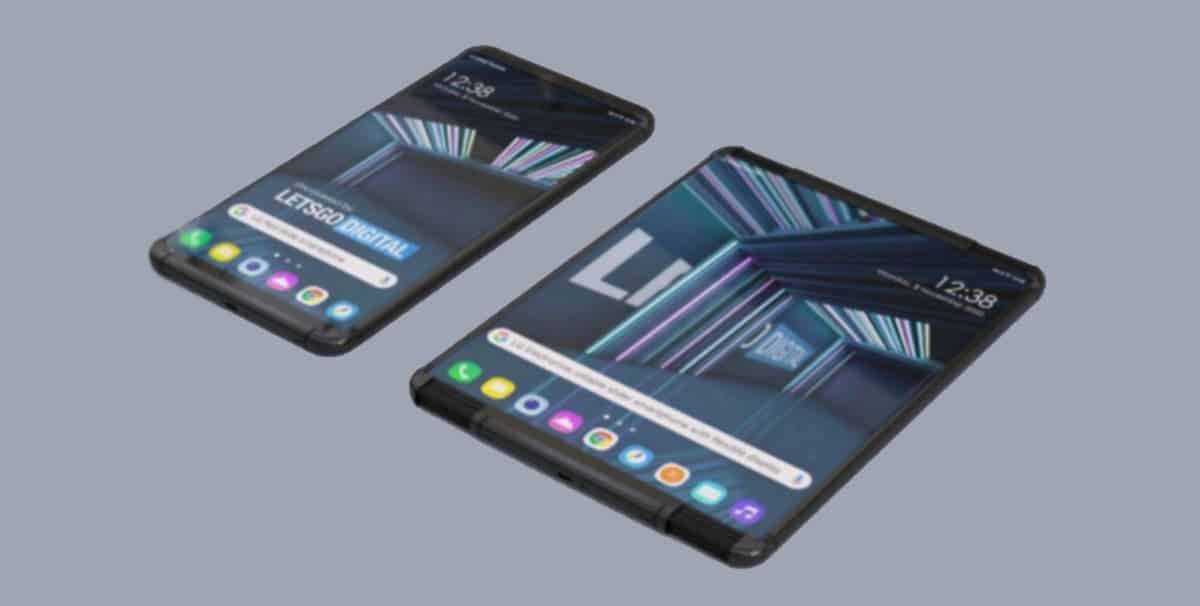 In addition, as some sources on Twitter claim, LG Electronics is expected to officially announce the complete closure of the MC division of the smartphone business next Monday (April 5). At the same time, South Korea’s Herald Business News also quoted industry insiders who wished to remain anonymous as saying that LG Electronics will announce its decision to withdraw from the smartphone business when it meets its board of directors on April 5.

Since the second quarter of 2015, LG’s smartphone business has suffered losses for 23 consecutive quarters. As of the fourth quarter of last year, it has accumulated up to 5 trillion won ($4.4 billion). According to CounterPoint, in the Q3 2020, LG smartphone shipments were only 6.5 million units. Its global share was only 2%. Plus, LG smartphones actually withdrew from the Chinese market 4 years ago. But LG hopes to retain these patents.

Samsung is pressuring LG to sell Galaxy smartphones at its stores