LG Electronics has announced preliminary financial results for the second quarter of 2021. Although the company has closed some areas, such as the production of smartphones due to unprofitableness, in general, it points to incredible earnings.

According to LG statistics, the estimated consolidated revenue was about $ 15 billion, 48.8% more than in the second quarter of last year – the highest quarterly revenue in the history of the Korean manufacturer. Operating income for the quarter was about $ 967 million, up 65.5% from last year’s second quarter.

The official closure of LG Mobile Communications Company did not affect the company’s performance. Although the LG Electronics division was formally operational until the end of this month, its earnings and costs will not be reported and will be treated as “discontinued operating expenses”. In the same way, the estimates of income and operating profit for the first quarter of 2021 will be optimized – they amounted to 15.5 and 1.56 billion dollars.

Provisional consolidated income figures were based on the Korean version of the International Financial Reporting Standard (K-IFRS) to provide investors with accurate financial data, including net income, prior to publication. More statistics for each division will be available later this month. 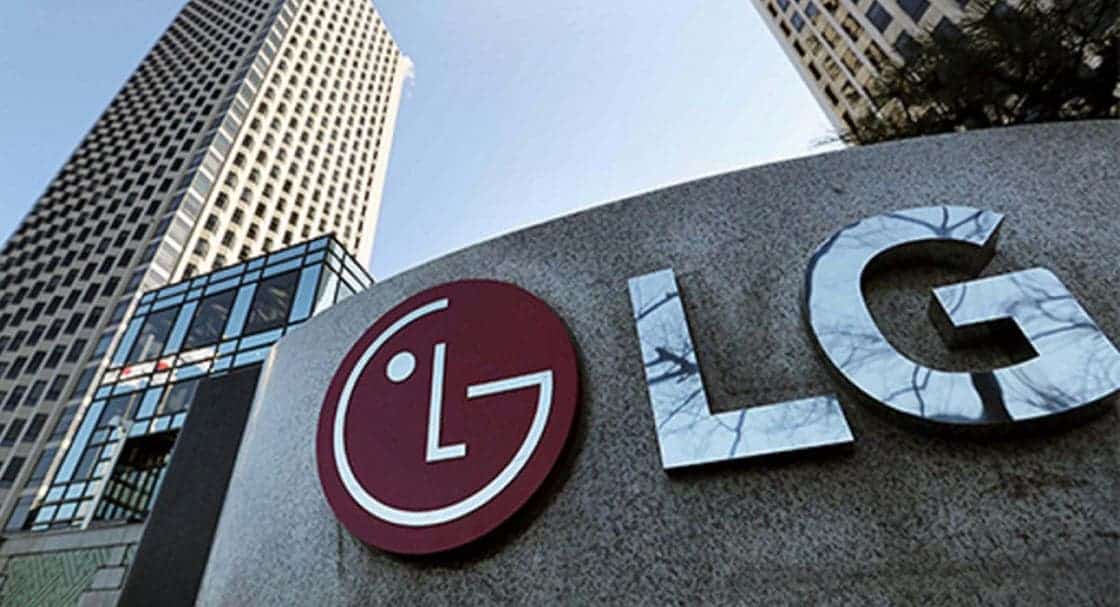 Samsung wants to see not only iPhones, but also its smartphones on the shelves of LG stores

After LG left the smartphone market, the range of gadgets in the company’s stores became a little poorer. So why not take advantage of the already established network of retail outlets in South Korea? So they decided at Apple and undertook to negotiate with LG to start selling their products in its stores.

But this prospect did not please Samsung. It argues that if LG starts selling Apple products; this will go against the agreement that the two companies entered into in 2018. It turns out that three years ago they clearly stipulated the rules of the game. Only LG devices are available in LG stores, and, accordingly, only its devices are in sale in Samsung stores.

Samsung fears that iPhone sales in LG branded stores will reduce the share of its 5G smartphones. Recall that according to the results of the first quarter of this year; Apple became the leader in the 5G device niche; while Samsung is in the fourth position.

For its part, LG assures that nothing will violate its agreement with Apple. In its opinion, the agreement with Samsung has become invalid on the grounds that it contains a clause allowing it to be changed in the event of any significant changes in the business of one of the companies. The closure of LG’s mobile division is a major change.

To find control over LG, Samsung turned to the three largest mobile operators in South Korea for help; asking to put pressure on it; so that Galaxy smartphones appear on the shelves of LG stores next to the iPhone.