August promises to be rich in premieres and Xiaomi will contribute to the series of announcements. The company will present several devices at once, among which, perhaps, the most anticipated will be the Xiaomi Mi Mix 4. They promise that it can charge at record speed and it will offer a sub-screen camera.

At this stage, the company manages to keep the Xiaomi Mi Mix 4 secret and we have not seen any reliable images of it. It remains only to rely on the descriptions of those in the subject. Thus, the well-known network insider Ice Universe delighted the fans of the company with his new post. 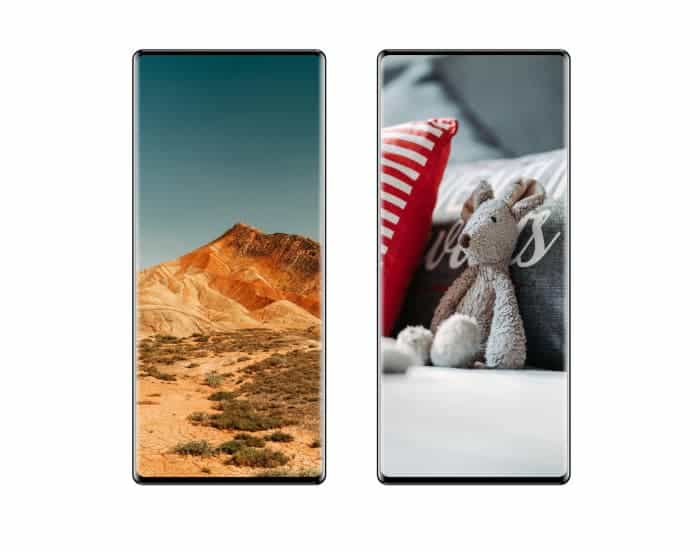 He confirmed that the Xiaomi Mi Mix 4 will offer a camera under the display surface. And most importantly – the area reserved for the front-facing camera will not be visible to the naked eye. The insider accompanied his message with visual images.

How the company managed to achieve the desired effect, he does not say. We can only wait for the premiere of the Xiaomi Mi Mix 4 to check whether the engineers really did achieve the necessary transparency at the location of the camera and whether it is not visible if we rotate the smartphone at a certain angle. 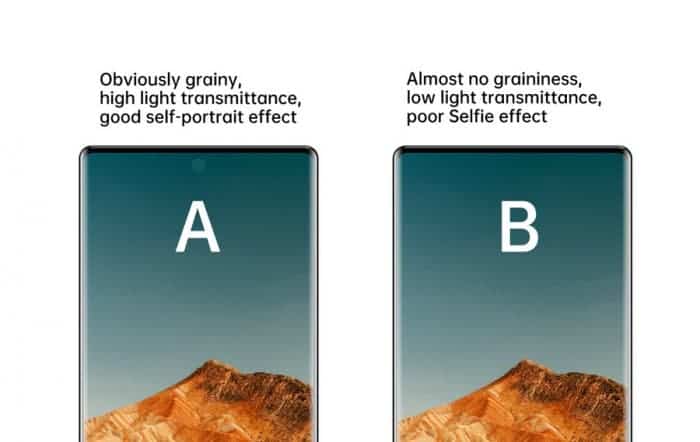 Samsung and Xiaomi are the next companies to fight against leaks

No matter how we treat Apple, criticize its business model; it is worth admitting that they continue to follow it, and copy its decisions or actions. The fight against leaks may become another such trend in the market. As soon as the Cupertino concern declared war on the leaks of confidential information about its products, others joined this movement.

Samsung and Xiaomi became the followers. According to reports, the South Korean giant began to “clean up” the Internet space from videos and images of devices. The authors of the leaks are already reporting that insider information is starting to disappear from the vastness of social networks. Only those sources who first leaked information were persecuted. All others who only picked up the information and replicated it over the network did not fall under the “sanctions”.

Samsung also sent out an official warning to supplier partners about the inadmissibility of information leakage; as well as the responsibility they bear for the safety of confidential information. The company also began work to actively identify those who may be involved in the leakage of information.

Xiaomi also suddenly realized that it is necessary to carefully and vigilantly protect its own information from prying eyes. It decided to rein in network informers. Decided to start with a warning. So, the informant Sudhanshu Ambhore; who is quite well-known in his circles, announced that he had received an official message from Xiaomi India. It is compiled on 8 pages, which lists the leaks of the insider in declassifying information. In particular, it was about the fact that he leaked the launch dates, characteristics and price of the Poco M3 Pro to the network.