The foldable smartphone market is beginning to get more attention with the launch of more devices. For a while, only Samsung and Huawei had foldable smartphones. Other manufacturers followed suit with either foldable phones or flip phones. However, none of these are as popular as those from Huawei and Samsung. Nevertheless, Xiaomi recently released its first-ever foldable smartphone, Xiaomi Mi MIX Fold. 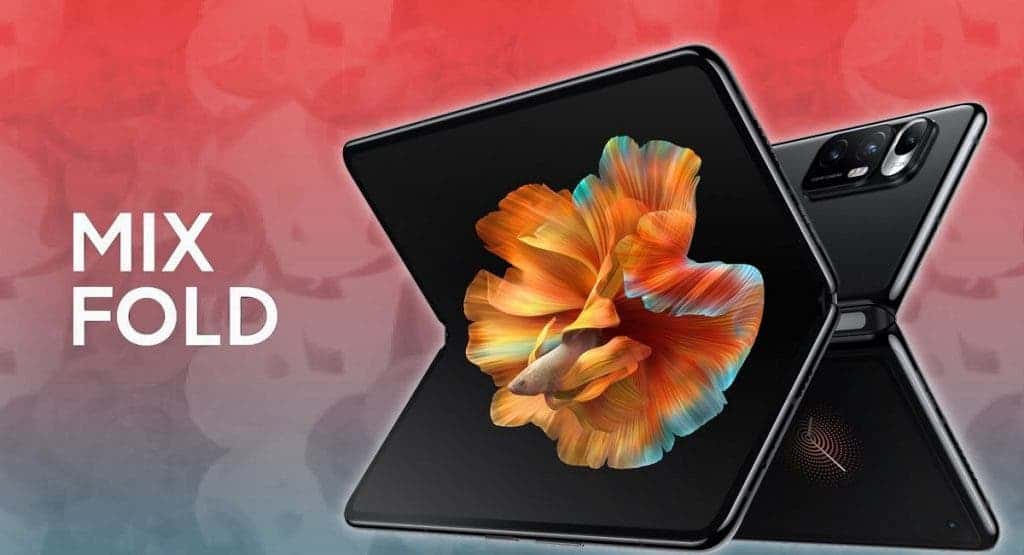 It appears that the internal folding design is becoming the most common foldable phone design. A couple of devices uses this design even before the Xiaomi Mi MIX fold. Now, Oppo’s two foldable smartphones will also use this design.

As for Vivo, it is also towing the internal folding design path. According to recent reports, the smartphone uses a very good hinge design. After folding, the size of the display is about 6.5-inches, however, when unfolded, the display increases to 8-inches. Vivo’s foldable smartphone will also come with a high refresh rate.

Recall that as of now, 8.01 is the largest screen size for a foldable phone. The Xiaomi Mi MIX Fold holds this record, however, this may only be theoretical. Most of Huawei’s foldable smartphones use an 8-inch unfolded display. What is the difference between 8-inch and 8.01-inch? That’s just 0.01-inch and some analysts believe that Xiaomi only added this inch for marketing and nothing else.

With Oppo and Vivo joining the foldable phone ranks, let’s not also forget that Honor will join soon. Late last year, there were reports that a foldable phone will launch in the Honor Magic series. However, the speculations surrounding this device have since watered down.

According to a report from a market research agency, DSCC (Display Supply Chain Consultants), the shipment of foldable phones for last year is approximately 2.2 million. This represents a surge of 1,000% year-on-year.