If gaming smartphones from Asus, Nubia and Xiaomi seemed uninteresting to you, first of all, by their appearance, and you want a mobile phone with a distinctive and original design, take a look at Lenovo Legion 2 Pro. The smartphone will be presented on April 8, and today there is an opportunity to evaluate its design – a photo of the device has been posted on the web. 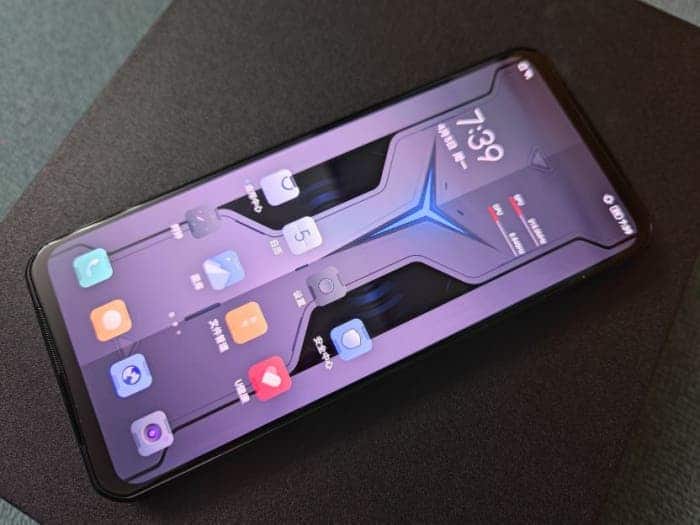 Judging by the pictures, the exterior of the Lenovo Legion 2 Pro retains the continuity with its predecessor. Preference is given to an elongated display with thin bezels and symmetrical bezels at the ends, no cutouts or notches. There are also two stereo speakers on the front surface. The “full-screen” effect has been achieved thanks to the adoption of a retractable front camera on the side edge. Its resolution will be 44 megapixels, a record for selfie modules. 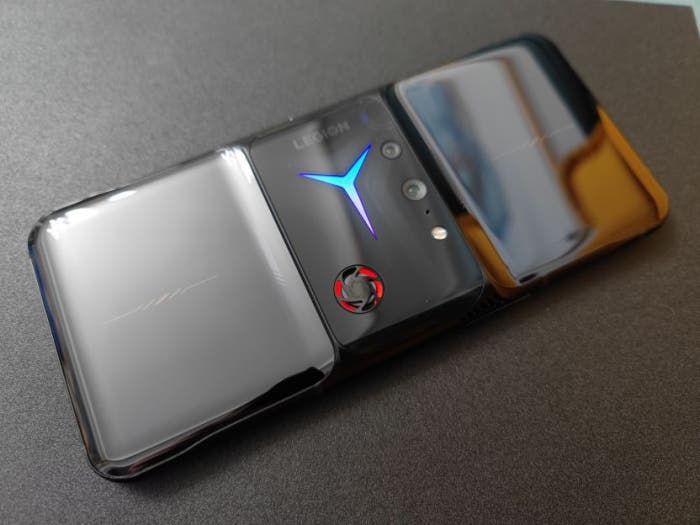 The rear panel is also original. Here, the typical location of the camera at the top of the back has been abandoned. In the middle there is a protruding platform that houses two image sensors and an LED flash. In addition to the company logo and RGB lighting, there is a “fan” for heat dissipation. 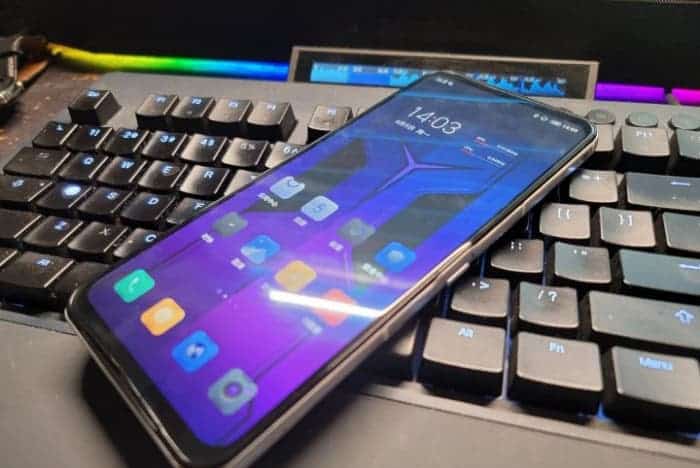 We know that Lenovo Legion 2 Pro will be built on the basis of Snapdragon 888 SoC, will offer a dual-cell 5500 mAh battery with fast 90-watt charging, a couple of fans, a 6.92-inch AMOLED display with a 144 Hz refresh rate and a 720 Hz touch response rate. 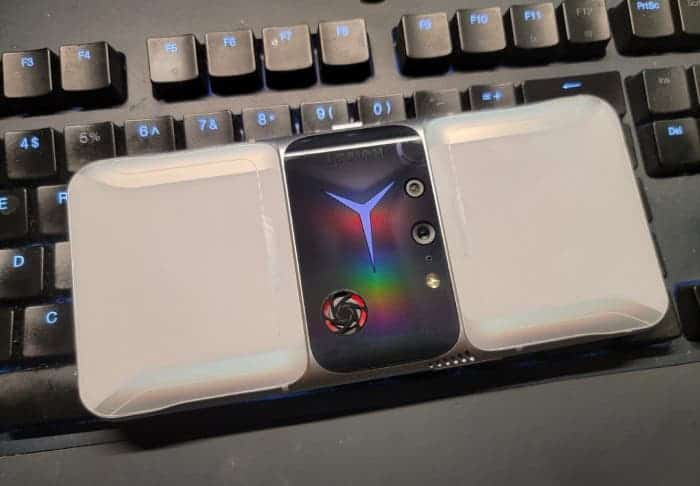 We know that the screen resolution will be 2460×1080 pixels; there will be 12/16 GB of RAM and a flash drive with a capacity of 12/256/512 GB. Legion 2 Pro will run the Android 11 operating system and the selfie camera will, like its predecessor, retractable on the side.

When developing the smartphone, engineers paid maximum attention to the cooling system. The company posted a teaser earlier announcing that it has improved cooling by offering two rather than one fan. This is done in order to increase the efficiency of heat dissipation. It seems that in this way it was decided to fight the hot temper of the Snapdragon 888.