Lenovo continues to reveal the specs of the powerful gaming smartphone Legion 2 Pro; which will be officially unveiled this week on April 8th.

Some reports point that the equipment of the device will include a retractable front camera; hiding in the side of the case. The front camera will have a 44 MP sensor. Observers believe that this selfie unit will be able to function in the mode of combining four pixels into one to form high-quality 11-megapixel images. 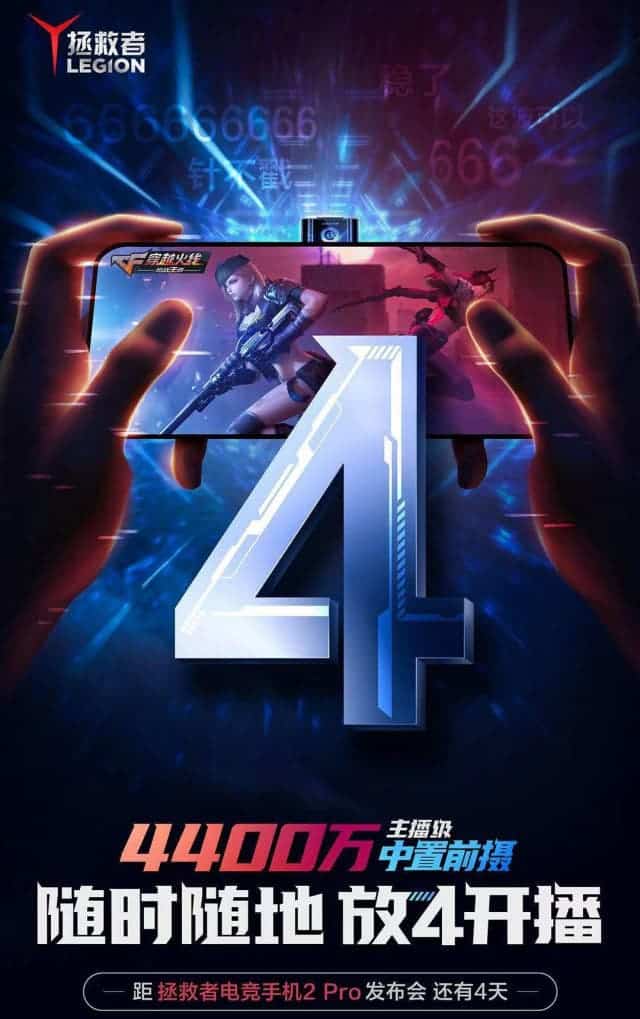 The base will be the flagship Qualcomm Snapdragon 888 SoC. A liquid cooling system with two turbo-fans will be in use to remove heat from this chip and other components. 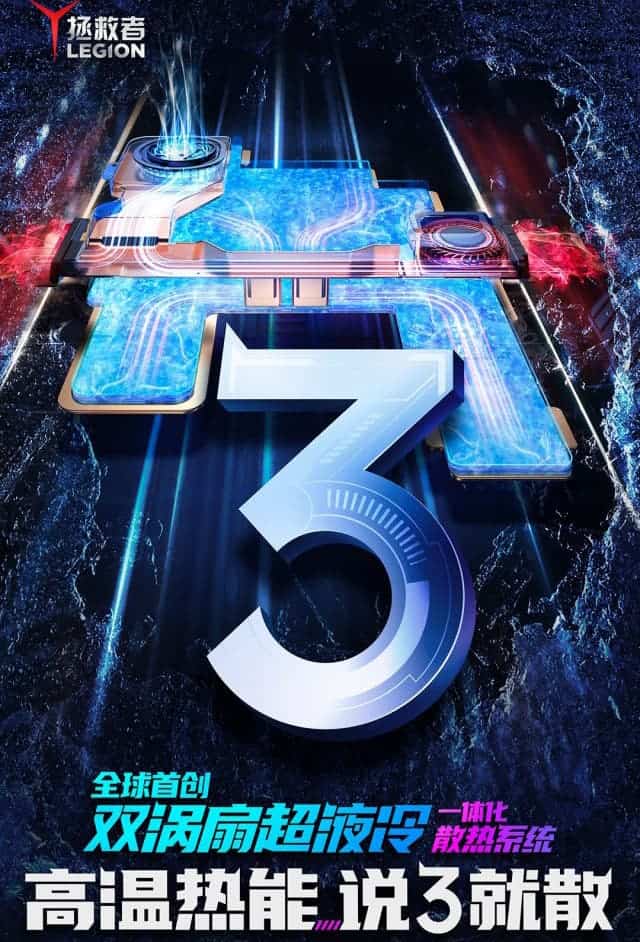 According to the updated information, power will be provided by a rechargeable battery with a capacity of 5500 mAh with support for 90-watt fast charging. The operating system will be Android 11. 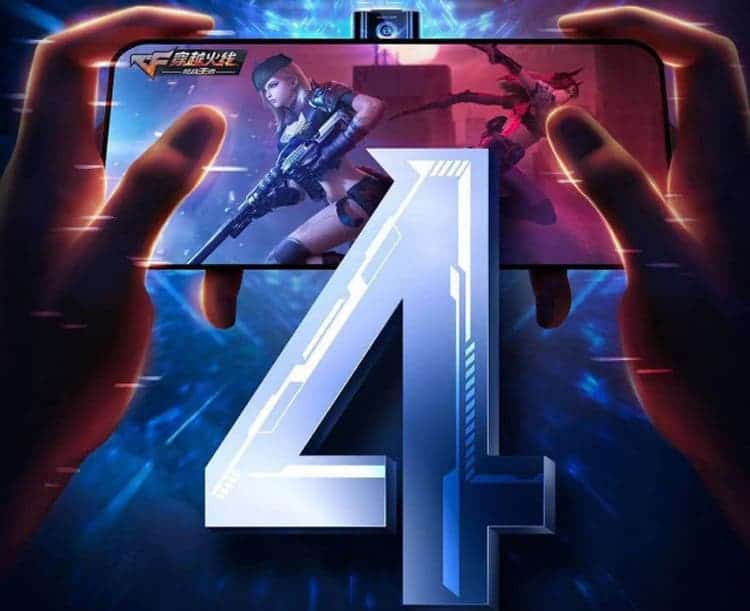 As we already reported, on April 8, Lenovo has scheduled the announcement of the next generation gaming smartphone; the powerful Legion 2 Pro device. A new teaser reveals some of the characteristics of this device.

Some reports point that the smartphone will receive a giant display – measuring 6.92 inches diagonally. The image suggests that this panel will have narrow frames around the entire perimeter.