Last year, Google announced its intention to add chats to Gmail to make it easier for users to use the email service for work and study. Previously, chats became available to corporate users of the service; and now the company has begun to distribute this function to all Gmail users. 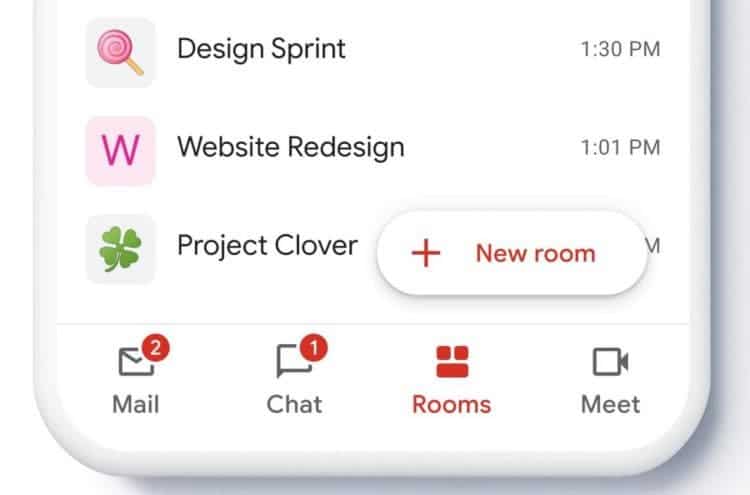 The goal of the developers is to turn Gmail into a “home to work” by integrating all the necessary tools into the service that will allow you to perform different tasks without having to constantly switch between different tabs and applications. The Gmail Android app now has four main sections. In addition to the “Mail” and “Meeting” sections, now we have “Chat” and “Rooms”. With the Chat section, users will be able to exchange messages privately and in small groups; while Rooms are for broader communication, with the option to use public chat to send text messages and files. In the web version of Gmail, the side control panel will be similarly divided into four sections. 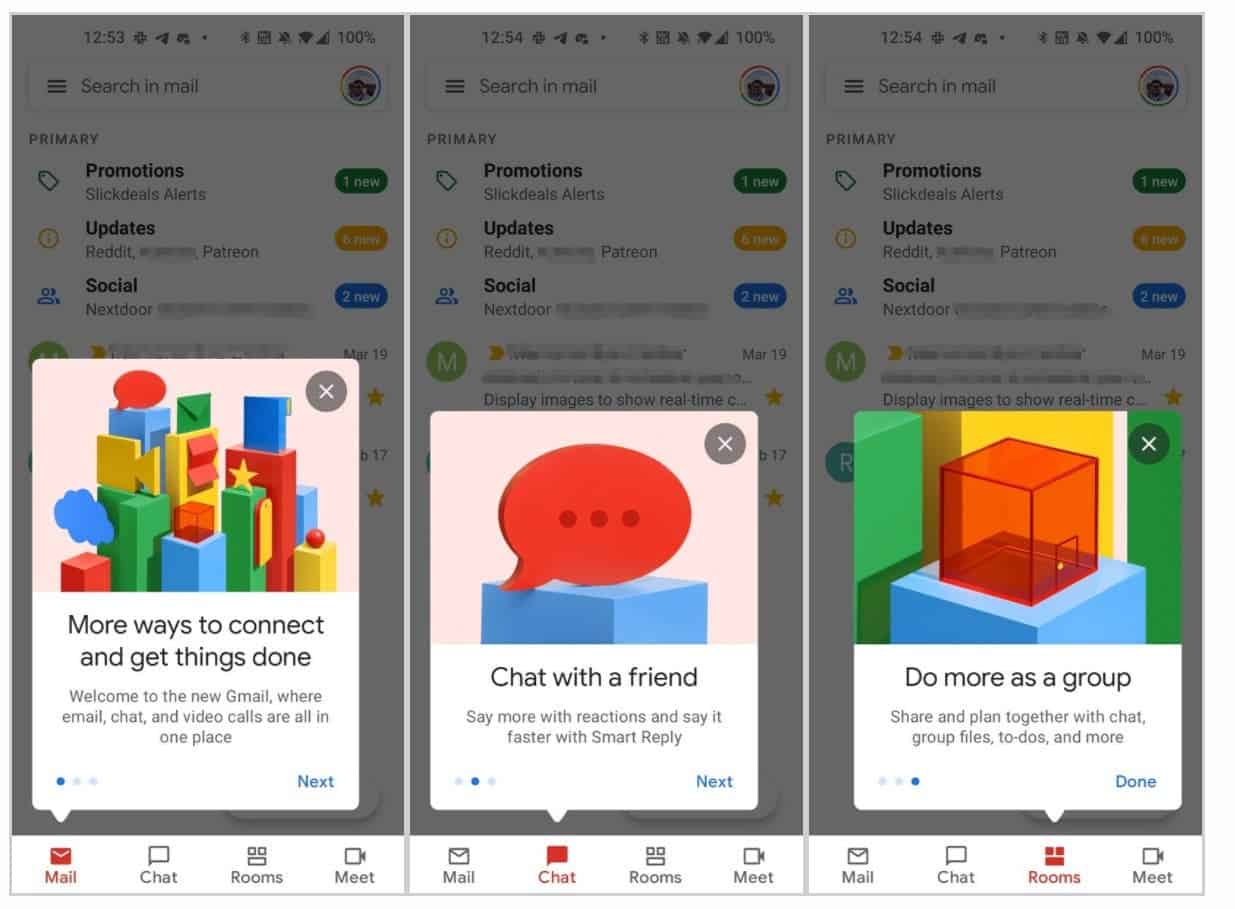 According to reports, the functionality of the new Gmail tools is identical to the Google Chat application, so users can get rid of the separate client that was used to send messages. In addition, the service’s internal search is now able to search for data not only in e-mail but also in chats. Google also made a number of minor changes and slightly updated the look and feel of the user interface controls.

In the near future, new features will be available to all users of the web version of Gmail and the application for the Android platform. For iOS devices, the Chat and Rooms tools will remain unavailable for now; but Google is likely to fix this in the future.

Recently, there were multiple reports that Google apps keep crashing after activation. Reports from Android users show that popular apps keep crashing after opening. In fact, in many cases, these apps do not even open. The reports mention apps like Gmail, Yahoo Mail, and Google apps. According to other reports, users have to uninstall the ‘Android System Webview’ via the Google Play Store. This effectively fixes the app crashing issues.

Next Upcoming VIVO NEX Phone To Use Under-Screen Camera

How to improve your Gmail experience with these tips

Google turns Gmail into a messenger: voice and video calls are available