At the beginning of last year, VIVO launched the VIVO NEX 3S smartphone. But after this model, we haven’t seen anything new in this series. Earlier, we learned that the manufacturer has scheduled a new product launch conference for the second quarter. The new phone should be going to use an under-screen camera technology. So many users have been waiting for it eagerly. However, because of the issues related to this technology, its launch was delayed.

Today, some sources revealed that the next-generation VIVO NEX will come with three outsole lenses that are promised to provide an outstanding performance. Also, it will use an under-screen camera + waterfall screen design. The phone still has a Zeiss certification and it should become VIVO’s first IP68 waterproof handset. Finally, it is going to hit the market in the second half of the year. 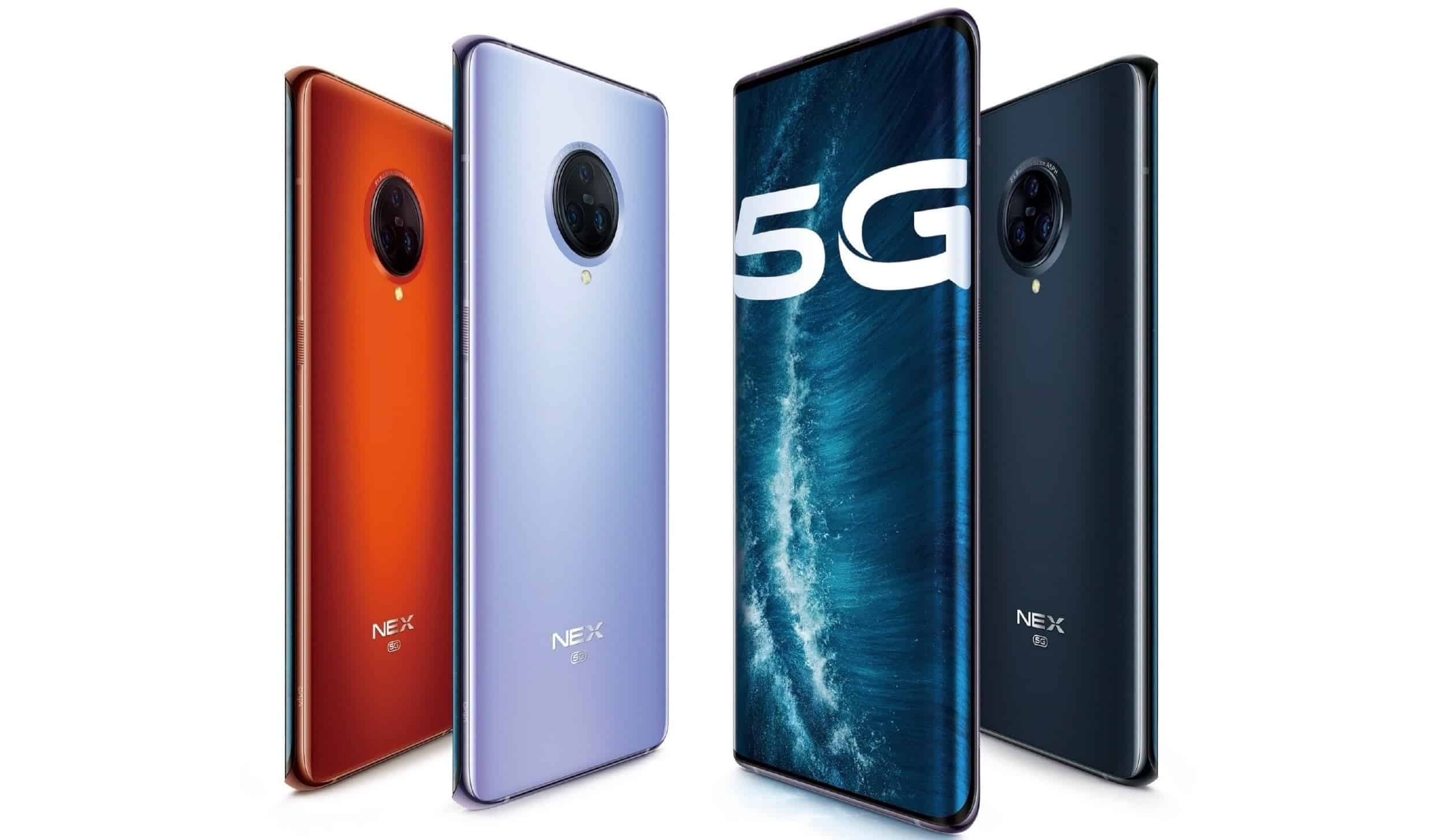 It is worth mentioning that its high-resolution panel seems to come from LG Display’s supply chain.

ZTE Axon 30, Another Under-Screen Camera Phone, Is On The Way

As you should know, the world’s first (and still, the only) under-screen camera smartphone is the Axon 20 Pro. But it had some problems with this feature. In other words, the technology wasn’t mature. Now, ZTE is preparing the second-gen Axon 30 series smartphones with an improved in-screen camera.

The new Axon 30 will be uncovered later this month. The rear lens will adopt a quad-array arrangement, and it seems that there are auxiliary lenses as well. The company plans to use three main cameras to help phone become a true camera phone. Also, it will sport a Qualcomm Snapdragon 888 chip and a built-in 4500mAh battery, which supports 55W or 65W fast charge. The 1080p Visionox under-screen camera display panel will have a refresh rate and a touch sampling rate of 120Hz and 360Hz, respectively. However, the phone will focus on imaging and it will sport a front 44MP lens as well as rear three 64MP lenses.