Update: 200 million refers not to the cost of the system. It refers to the maximum supported pixels of a single image sensor.

Yesterday, ZTE released a poster for the new generation of flagship model ZTE Axon 30 Pro. Also, Ni Fei said that it is equipped with the industry’s strongest imaging system in 2021. 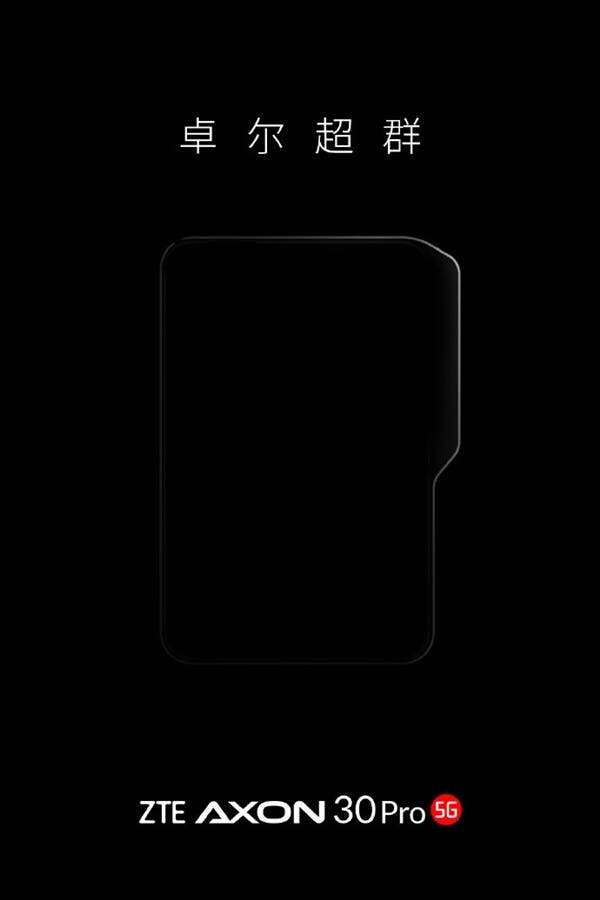 On this basis, Lu Qianhao, director of the Consumer Experience Department of ZTE, stated: ‘the industry’s strongest imaging system in 2021’ is worth 200 million yuan ($31 million). It highlights the highest performance indicators of the new Spectra 580 ISP of the Snapdragon 888. And it indicates that the new machine will provide ‘full configuration’ imaging function. In other words, ZTE has put a lot of money in this system/algorithm that squeezes the most from SND888’s ISP.

Unlike Qualcomm’s two Spectra 480s on Snapdragon 865, the Snapdragon 888 comes with the Spectra 580s. The processing power of this ISP has increased from Spectra 480’s 2 billion pixel photos to the current 2.7 billion pixels, and the performance has increased by 35%. In addition, the three ISPs also make it possible for the smartphone to work at the same time for all three cameras (generally, the flagship has three rear cameras). Such a function is enabled for the first time. 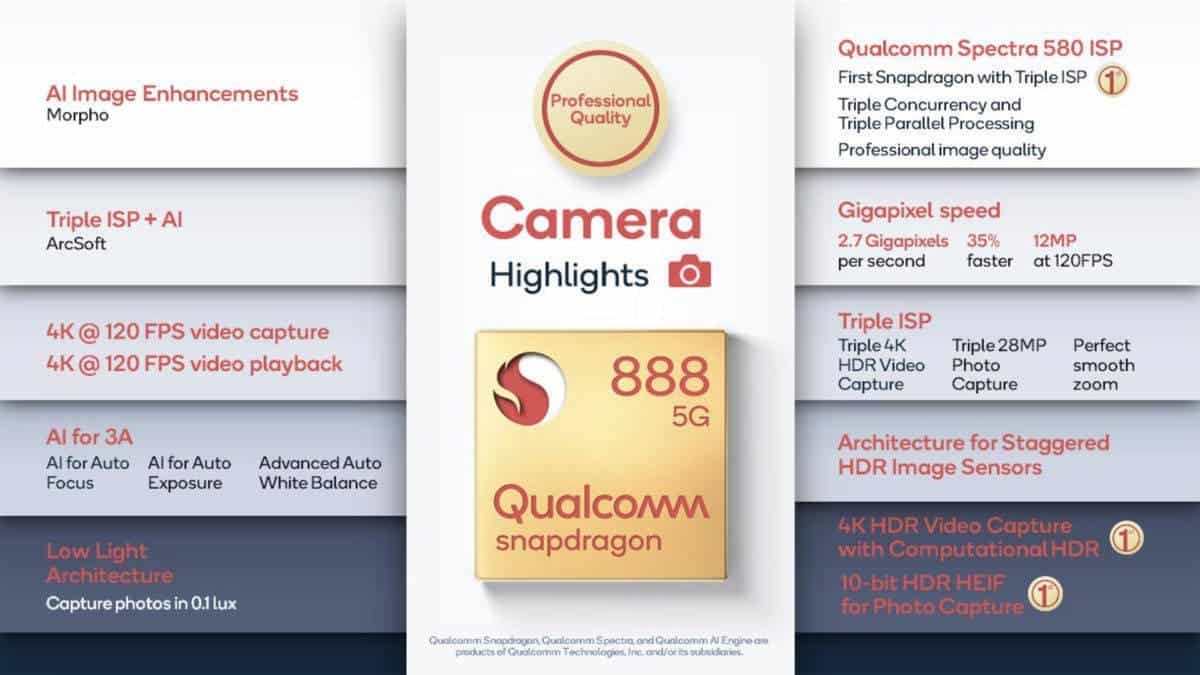 When shooting videos, you can record content from different focal lengths. It supports up to 30fps 10bit 4K video, which is quite convenient for post-production. At the same time, if you shoot with a separate camera, you can record 4K video at 120fps at most.

Another improvement is to support zero-delay shooting of 84MP photos. This indicator on the Snapdragon 865 is only 64MP.

As you can see, Qualcomm has made many enhancements in the Snapdragon 888 and it now shoots way better. But these are not all improvements. You can learn more about them here.

Previous Galaxy A72: Official render of the upcoming potential bestseller