Galaxy A series smartphones have been outselling Samsung flagships lately. Recently, the Samsung Galaxy A72 smartphone appeared in the database of the popular Geekbench benchmark, and now a trusted insider with an excellent track record has published an official image of the smartphone.

The smartphone received a familiar design with a front-facing camera that is embedded in the top center of the screen. On the right are the volume control and power/lock buttons. 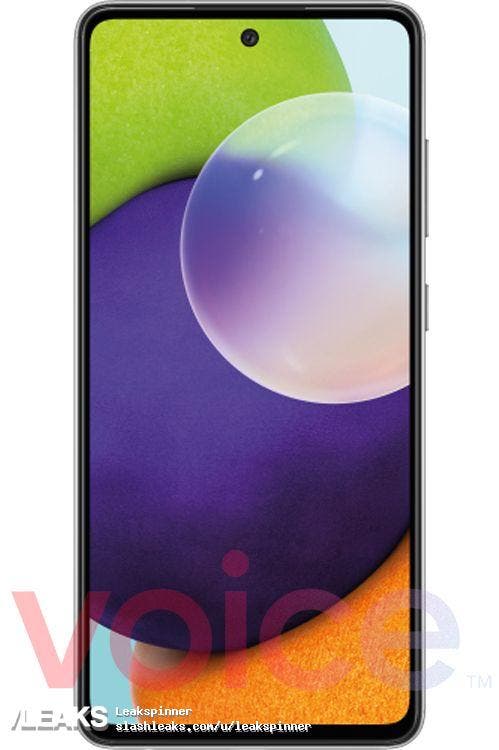 Previous leaks indicate that the Galaxy A72 will have a 6.7-inch AMOLED display, as well as a main camera that includes a main 64-megapixel image sensor, a 12-megapixel wide-angle and two 5MP modules.

The Geekbench listing database indicates that the 4G version of the smartphone is based on the Qualcomm Snapdragon 720G SoC. The smartphone runs on Android 11 operating system and has 8GB of RAM. The 4G and 5G versions of the Galaxy A72 are expected to have identical specifications and differ in the SoC used.

The presentation of the smartphone is expected early this year.