Google usually releases a security update for all Android devices monthly. However, Google is not responsible for which device gets this update. The OEMs will decide whether to release this security patch to their devices. Whenever Google releases this update, Pixel smartphones are usually the first to get them. This is because Google is directly responsible for its Pixel smartphones. However, for the month of April, there was a little change. A few days ago, a couple of Samsung devices started receiving the April security update. 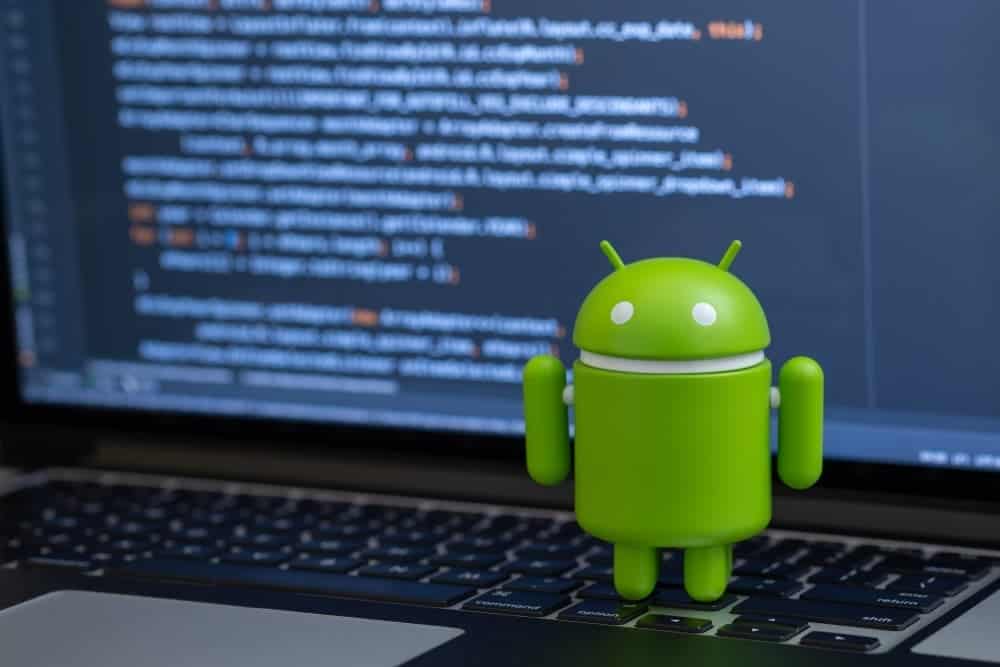 Now, there are reports that Google Pixel smartphones are now getting the April security update. According to Google’s schedule, this update will commence rollout on April 5th. However, a bulk of Pixel devices are getting this update today.

The announcement also mentioned some vulnerabilities for Google Pixel phones. The vulnerability is classified as “medium” and will affect the Android framework and Qualcomm location/GPS implementation of Pixel phones. In addition, Google also fixed some user-oriented issues in the latest update of Pixel phones. Furthermore, the update comes with camera quality improvement of some third-party applications. 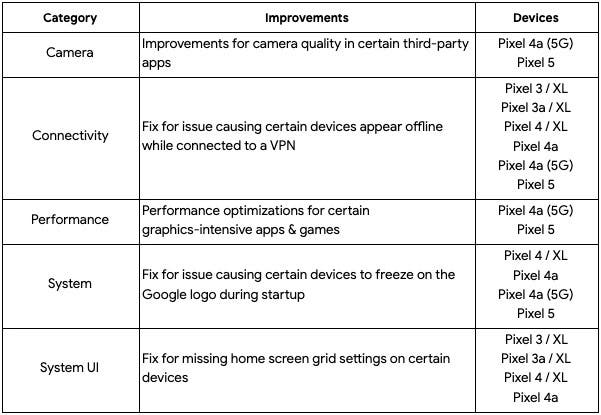 Here are the Samsung devices already getting this update

Like we said earlier, it is not very common for other OEMs to get the monthly security update before Pixel phones. However, a couple of Samsung’s flagship smartphones already have the April security patch. The changelog is technically the same as what we have above. 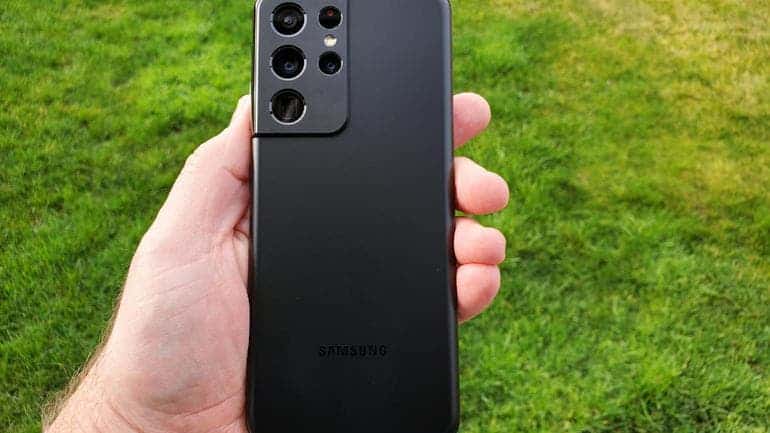 However, Samsung did some extra work before pushing this update to its devices. The South Korean manufacturer extends the scope of camera portrait mode. This upgrade is active for the ultra-wide-angle lenses, telephoto lenses, as well as the main camera.

Also, the Galaxy Tab S6 with Snapdragon 855 SoC is getting this update.

Next Oppo & Vivo are working on internally folding foldable smartphones