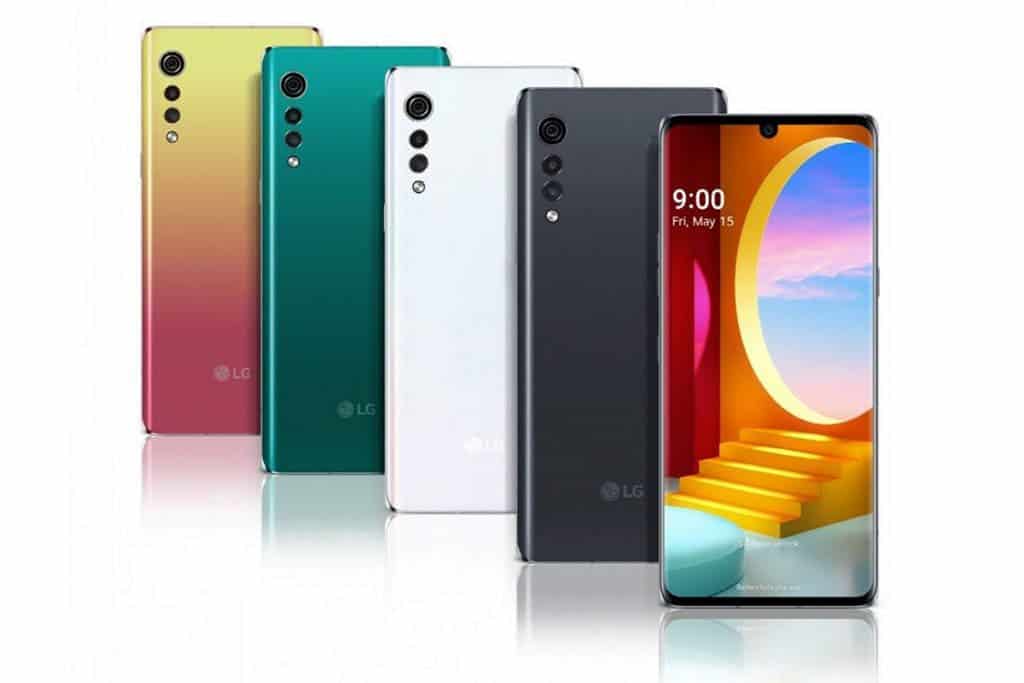 According to TrendForce, LG’s problem in the market is pretty simple. The company can neither compete with Apple and Samsung for the high-end market nor can they beat Chinese mobile phone brands in the low-end market. LG’s original market is most likely to be grabbed by Samsung and OPPO.

After the complete shutdown of LG’s smartphone business on July 31st, some of its smartphones will still be on the shelves. Since the second quarter of 2015, LG’s mobile phone business has been at a loss. Last year, the cumulative operating loss hit 5 trillion won (approximately $4.4 billion).

LG may still release the Android 12 update for some smartphones