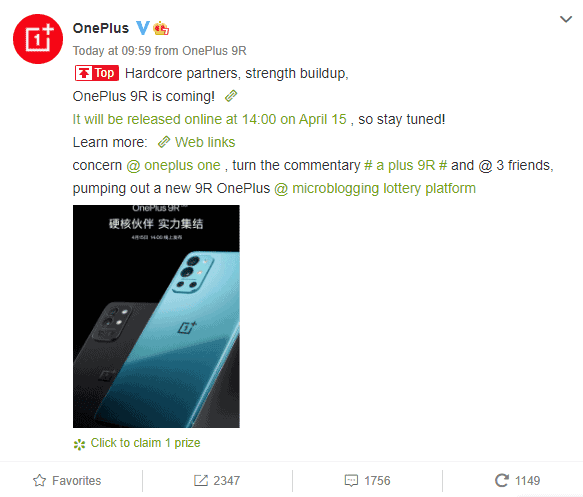 Subsequently, Liu Zuohu, CEO of OnePlus Technology and founder of OnePlus Mobile, said that the OnePlus 9R is a high-quality flagship with powerful performance. Furthermore, he claims that for its price tag, it has both super performance and high-quality texture. OnePlus claims that there are very few products with these qualities which is why it is bringing the OnePlus 9R. 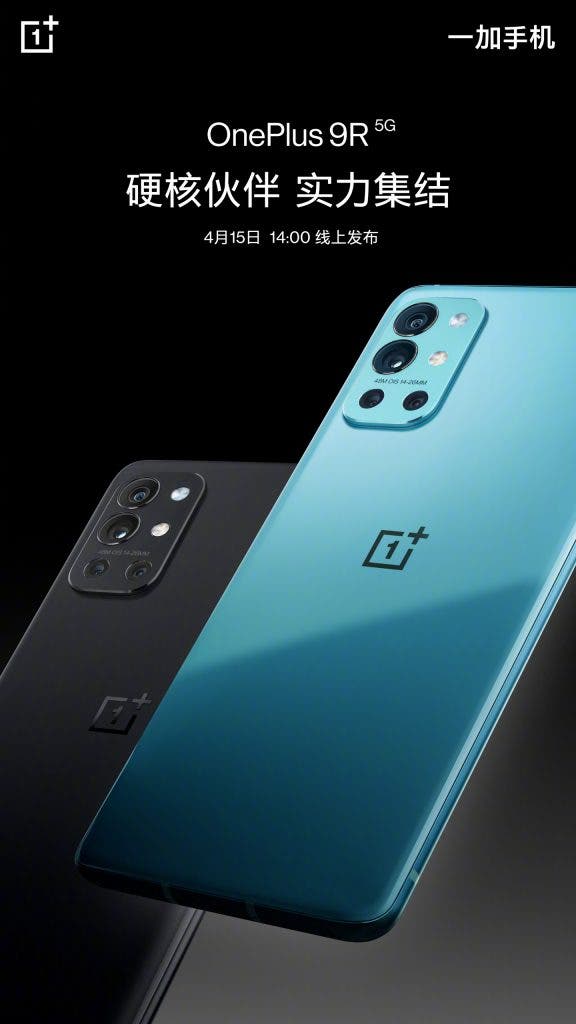 The OnePlus 9R comes with LPDDR4X RAM and UFS 3.1 flash memory. To keep its lights on, this device uses a 4500 mAh battery that supports a 65W fast charge. In terms of cameras, the OnePlus 9R is expected to have a 16-megapixel Sony IMX471 front lens. It will also use a rear 48MP IMX586 main camera, a 16MP ultra-wide-angle IMX481 lens, a macro lens, and a depth-of-field lens.

According to recent reports, many OnePlus 9 Pro users are complaining of overheating. Initially, it was as though this issue had links to the camera. This is because users claim that the heating issue starts when taking images or videos. The heating was so bad that it prevents some users from finishing a 4K video.

However, in other reports, the Oneplus 9 Pro heats up even when not in use. It appears that when the phone heats up, it causes problems for many apps including the camera app.

Previous Redmi Note 10 models have a lot of screen issues