The Redmi Note 10 series are quite popular smartphones in the market at the moment. A month ago, the Redmi Note 10 family was presented globally. But information came that not everything was going smoothly with smartphones; and users began to complain about problems that were found in the operation of the main component of any smartphone – the display.

Owners of different models of the Redmi Note 10 series have started tweeting complaints about spontaneous display freezes, responsiveness issues, and excessive flickering when the screen is in 120Hz mode or when dark mode is activated.

One of the users said that after he encountered problems with the display of the Redmi Note 10, he replaced it with a new one in the service department. But, alas, the new device turned out to be defective as well and there are some glitches in the screen. When contacting the service center, he received a response that there was a software failure; which will be corrected in a subsequent update.

Another Redmi Note 10 Pro owner complains about the display flickering that accompanies its operation in 120Hz mode. By activating the standard 60 Hz, the flicker can be reduced. Other users complained about a similar defect, but it appears when the dark theme is turned on.

In response to tweets with complaints, Redmi India encouraged them to contact the company. But at the same time, there is no understanding if it has a ready-made solution to fix the problems. It is also not clear how common failures are and whether they are massive. 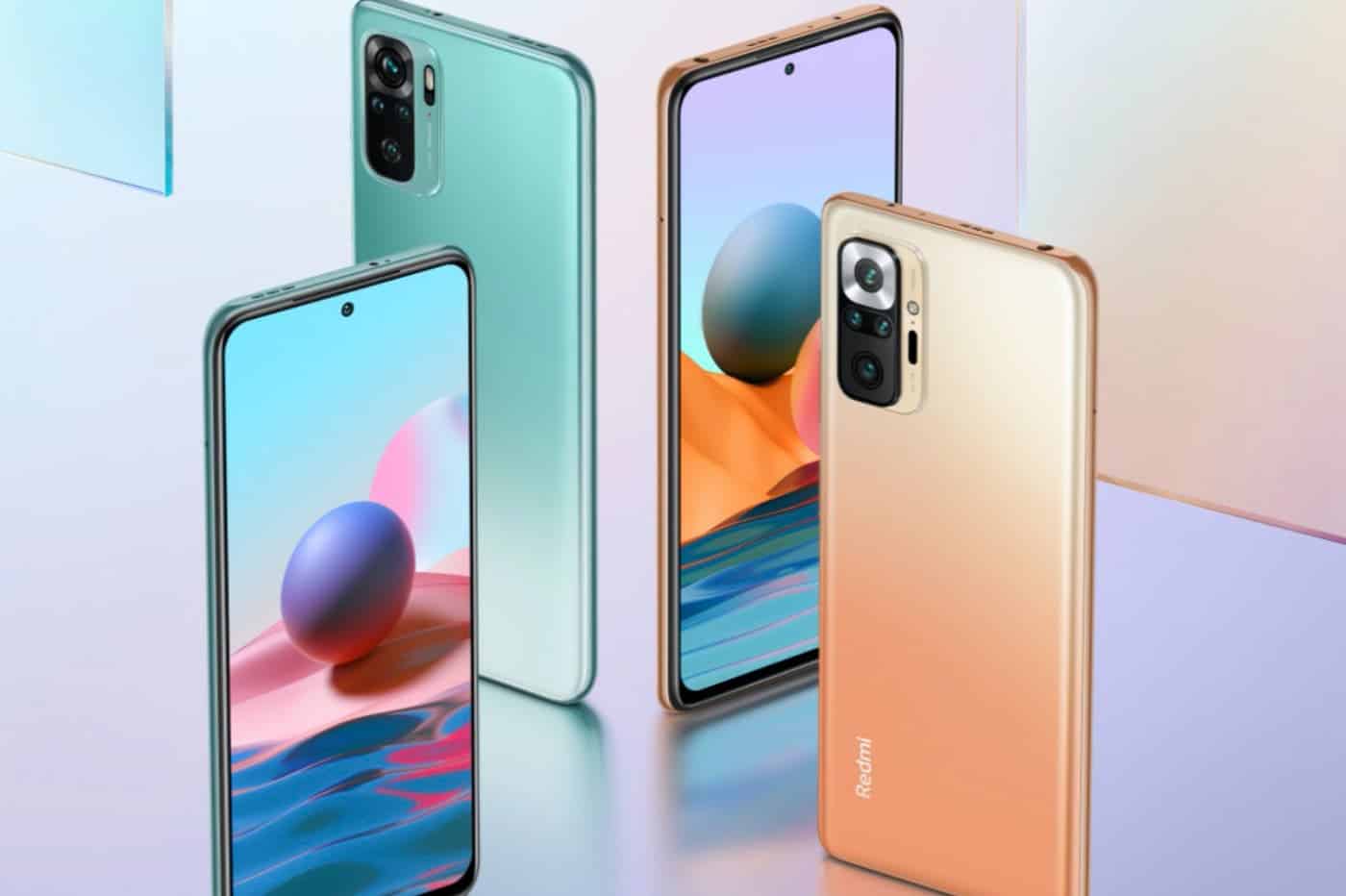 In terms of cameras, processor and battery, the new devices are largely identical; but memory, support for 4G and 5G, as well as NFC may vary.

The flagship model of the series was Redmi Note 10 Pro, where among the wow factors it is worth noting a large AMOLED display with a refresh rate of 120 Hz, a 108-megapixel camera and a 5020mAh battery. By the way, the screen has a gigantic 1200 brightness reserve, good FullHD + resolution and they did not forget to offer HDR10.

The younger Note 10 model does not look so impressive; but the advantage in the form of an AMOLED screen and a capacious battery was offered here too. It is also a slightly more compact solution and available for less money. In general, the devices turned out to be powerful for their class, which will appeal to many.

Next OnePlus 9R will be officially announced on April 15th