All Android users know what Google Play Store is and recognize it as the primary place for downloading apps. But in fact, it’s not the only app store out there. Among the most popular places, we can mention APKPure and the open source-oriented F-Droid. But are they safe? It turns out the APKPure app has been infected quite recently.

A few days ago, Kaspersky reported that APKPure, which offers free or shareware apps, was infected. Though the developers of this app store prove all apps in their platform have been scanned and are safe, it turns out the APKPure app itself hasn’t. 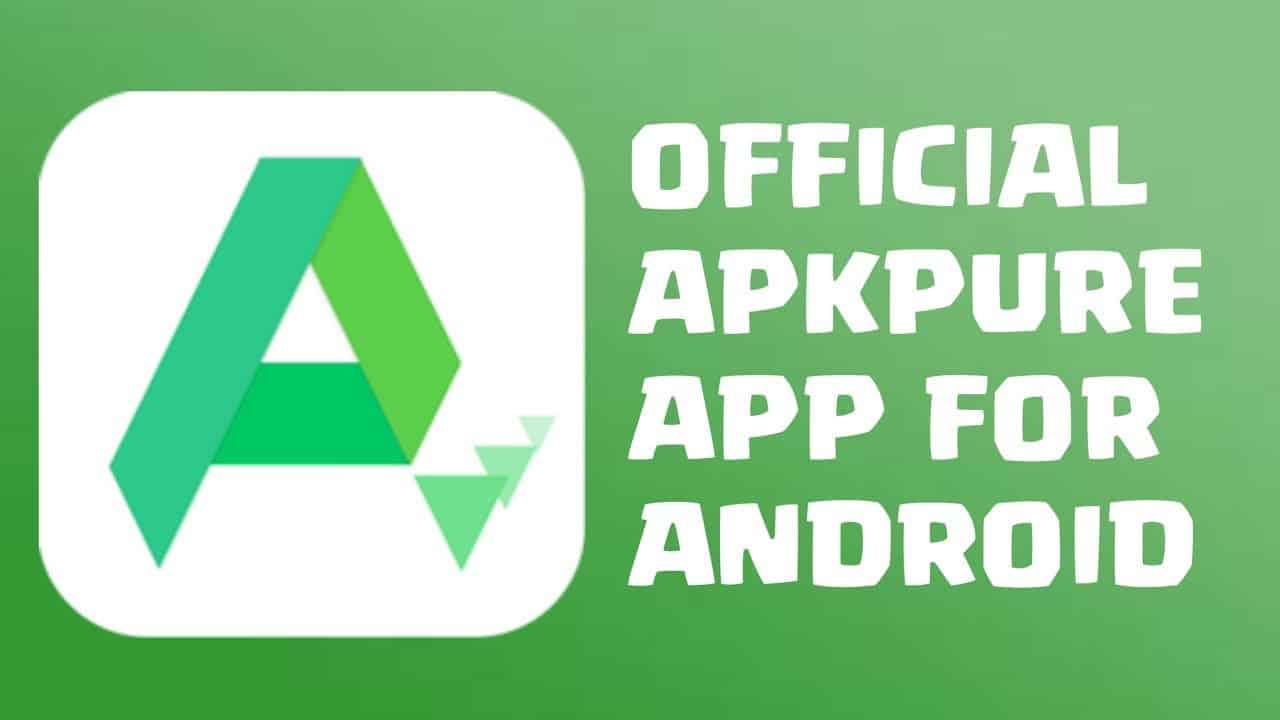 Actually, the app’s developers implemented an advertisement SDK from an unverified source and it was malicious. The APKPure version 3.17.18 got a Trojan. So when launched, it unpacks and runs its payload. The latter is going to be the most dangerous part. It turns out this malware can show ads on the lock screen, open browser tabs, collect information about the device and … download other malware.

As the last part is the most dangerous action it takes, you should know that apart from the infecting Trojan, the other malware and Trojan viruses your device will download depends on several factors: the Android version and how regularly the phone got security updates. Say, if your smartphone runs on Android 8 and you download an app from APKPure version 3.17.18, most likely, your phone will be infected.

However, we should also mention that the APKPure developers have already fixed this in the latest 3.17.19 version of the app. So if you are still using the previous version, immediately uninstall it and scan your phone using antimalware software.

Of course, Kaspersky and the likes recommend not to install apps from the third-party sources. But the problem is that Google Play Store is supported only on devices that use Google Mobile Services (GMS). As you know, some vendors avoid GMS libraries to stay independent. So we guess many of you will prefer to be more careful but get apps from the third-party stores. For all these cases, we recommend to regularly update all apps and the operating system and, of course, regularly scan your device with a trustworthy antimalware program.