Not that long ago, many OnePlus 9 Pro smartphone owners have been complaining about overheating problems. When the phone is taking pictures and videos, the system prompts an overheating notification and blocks the camera app. OnePlus officially recognized this bug and said it is in the process of fixing. 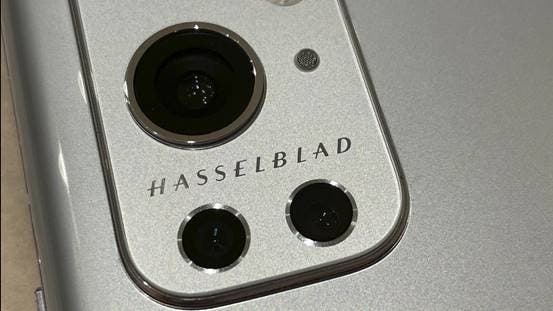 XDA reported today that OnePlus announced it will launch a v11.2.3.3 system update to solve this problem. The company statement is the following:

We’ve identified the underlying reasons behind the reported increase in temperature and already begun pushing out OTA updates to optimize the overall device temperature and improve battery performance. So far, the initial feedback has been positive.

The first OTA (build number 11.2.3.3) was pushed out to our India users this week, and will be rolled out to North American and European devices by the end of this week. We’ll be following up with a second OTA to further improve the device temperature and battery in the coming weeks as well.

Thanks so much for sharing your feedback here on the forums. We’ll keep working hard to make even more improvements so you can have a reliable and enjoyable OnePlus experience.

As a reminder, the OnePlus 9 Pro heating problem occurs when taking photos or recording videos. In these occasions, the phone prompts a heating notification. Then, it blocks the camera app not allowing the users to complete shooting.

But interestingly, this is not the only case when the phone behaves in this way. As we reported earlier, some users had told that the OnePlus 9 Pro showed overheating notifications during the first setup. The phone could even ‘boil’ when not being in use. In fact, many have been thinking that if it just prompts a notification but continues operating properly, we can ignore it. But when the phone overheats, it causes serious problems for using various apps, even blocking them.