Recently, we were talking about 530 million Facebook user data leakage. But if you think Facebook is the most vulnerable social platform out there, we can bring another example. As CyberNews reported recently, someone was selling 500 million LinkedIn user profiles on hacker forums and provided 2 million data samples at a price of about $2. The user of this forum revealed that he intends to sell these 500 million pieces of information for thousands of dollars.

But in fact, there may be more information circulating on similar forums. Another user of the aforementioned hacker forum asked for the sale of 827 million LinkedIn user profiles at a price of $7,000, claiming that there are more than 500 million items. However, the number of these materials has exceeded the scale of LinkedIn users (nearly 740 million people). So that there should be duplicate or outdated materials. 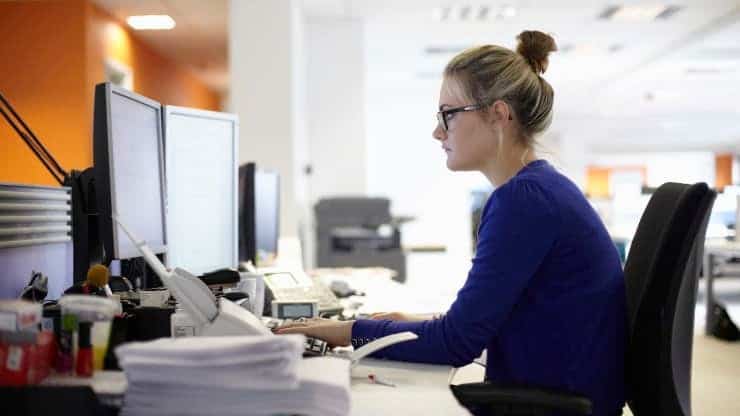 The hacker packaged the data into 7 groups. In addition to the 500 million user data that should be the same as the previous hacker, there were other data packages labeled as global users and US users, totaling 327 million. However, these materials are not sold separately, but together in groups.

How Hackers Get LinkedIn Users’ Data

While you are thinking how such platforms can be hacked, let’s recall a case we were talking about recently. As a security firm eSentire warns, there is a hacking method that allows the hackers to steal users’ data. A hacking group known as Golden Chickens sends false job offers to specific targets using the information that they have provided on their LinkedIn profile.

Say, they can send a job offer with a juicy title and a zip file with a gift inside. When the user opens the folder, it automatically installs the Trojan on their PC. The latter shares all the information in the PC with the hackers. Later, they sell the information.

In this regard, Microsoft, who owns LinkedIn, said:

Millions of people use LinkedIn to search and apply for jobs every day — and when job searching, safety means knowing the recruiter you’re chatting with is who they say they are, that the job you’re excited about is real and authentic, and how to spot fraud. We don’t allow fraudulent activity anywhere on LinkedIn. We use automated and manual defenses to detect and address fake accounts or fraudulent payments. Any accounts or job posts that violate our policies are blocked from the site.