While we wait for the iPhone 13 to be released, rumors have surfaced on the internet about what the iPhone 15 might be, which is due to launch only in 2023. Authoritative analyst Ming-Chi Kuo announced that in two years Apple will release the iPhone without the notch; and the front camera will be under the screen of the device.

Despite the fact that many Android smartphone manufacturers have already abandoned the large and wide notch at the top of the screen, Apple continues to follow this design. The new iPhone 13, which will launch in the second half of this year, will look similar, although the bangs will be smaller.

According to Kuo, Apple is in no hurry to place the front-facing camera module under the screen; due to the fact that this technology is currently not reliable enough. He notes that the TrueDepth sensor, which is also in use for Face ID, will not be placed directly under the display for the first time until 2023, when Apple launches the iPhone 15. This will obviously eliminate the need for a wide notch at the top of the display. and the company’s smartphones will receive a truly bezel-less design.

Recently, Min-Chi Kuo also announced that a significantly improved rear camera will be coming to the iPhone next year. In his opinion, the camera will be based on a 48-megapixel sensor; and it will allow shooting video in 8K format. 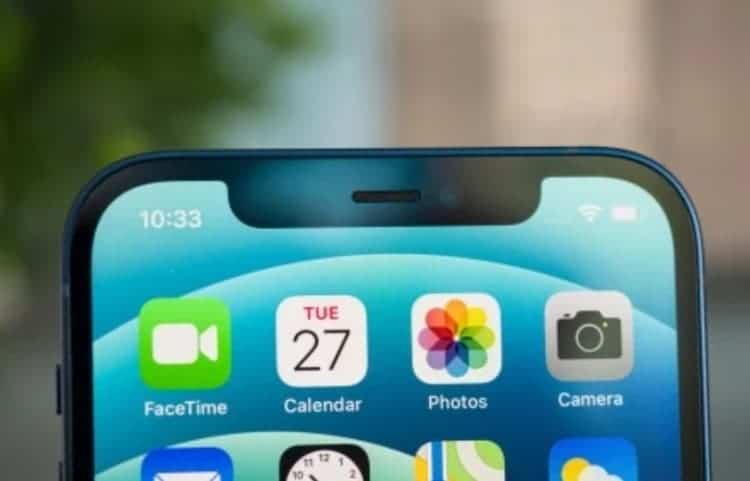 The improvements will also affect the multi-module rear camera. The current flagship iPhone 12 Pro Max device contains three modules with a resolution of 12MP. In addition, there is a LiDAR scanner. You can record 4K footage at 24, 30, or 60 frames per second.

The 2022 iPhone smartphones, according to Ming-Chi Kuo, will receive a camera that includes a 48-megapixel sensor. This unit will be able to function in a four-pixel combining mode, forming 12-megapixel images.

In addition, it there is a possibility of recording video materials in 8K format. However, the frame rate in this mode has not yet been specified.

It is known that the new devices will debut in the second half of 2022. Apple is said to have discontinued the iPhone mini by this time, leaving only 6.1-inch and 6.7-inch modifications.

Next PLATINCOIN - a strongly growing cryptocurrency you should consider