Apple is reminding its authorized senior distributors to prepare for new products with 10 and 12 digital serial numbers. The company will hold a new product launch conference on the 21st of this month. Apple plans to switch to random serial numbers for future products starting in early 2021. The company now seems to be preparing for this plan. 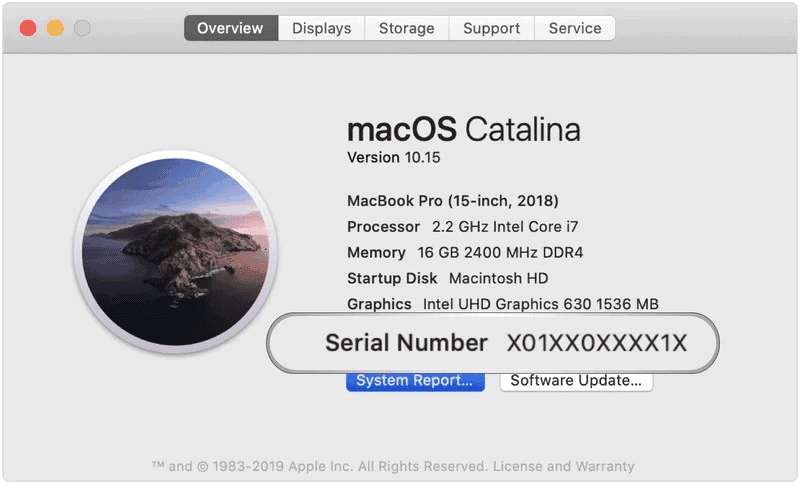 In a memo obtained by MacRumors, Apple told authorized dealers and distributors to ensure that their “systems, warehouses, and processes are in place and able to receive and ship the two serial number formats.”

New serial number will no longer have relevant information

The report that Apple will change serial number pattern first appeared in March this year. At the time, the report claims that Apple will effect this change in early 2021. We are still in the first half of the year thus we can consider it as “early 2021”

In an internal AppleCare email this week, obtained by MacRumors, Apple said the new serial number format will consist of a randomized alphanumeric string of 8-14 characters that will no longer include manufacturing information or a configuration code. Apple said the serial number format transition is scheduled for “early 2021,” and confirmed that IMEI numbers will not be affected by this change.

Apple’s current serial number format has long allowed both customers and service providers to determine the date and location that a product was manufactured, with the first three characters representing the manufacturing location and the following two indicating the year and week of manufacture. The last four characters currently serve as a “configuration code,” revealing a device’s model, color, and storage capacity.

From the looks of things, Apple wants to make it more difficult for people to get relevant information from its serial number. Apple is probably alerting its supply chain for the devices that will launch at its April 20th event. The company will most likely release an upgrade version of the iPad Pro. We also expect to see the AirTags at this event.