News about Huawei is less and less frequent, and those that are, as a rule, relate to the deplorable position of the company in the smartphone market due to US sanctions. The inventory of components is gradually dwindling, and it is getting closer to the point where it will not be able to produce mobile devices. The lack of components will lead to the fact that the flagship Huawei P50 series will be released in limited edition.

The information came that the company will release only one million models of the Huawei P50 series, which should run the proprietary Harmony OS operating system. Despite the fact that they may present three devices of the new family, one or two models will go on sale. And everything indicates that Huawei P50 will not be sold outside of China; it will be limited to the domestic market, which will easily digest such a small volume of devices.

Initially, it was assumed that the Huawei P50 line would debut in March; but then it was reported that its announcement was postponed to May. Now they say that new smartphones will be presented in June or July; and the Huawei MatePad Pro 2 tablet will debut in the same month. The top-end version of the Huawei P50 series will reach store shelves in August.

Earlier, some sources have unveiled high-quality renders of the Huawei P50 Pro + smartphone; which will lead the P50 family of flagship devices. 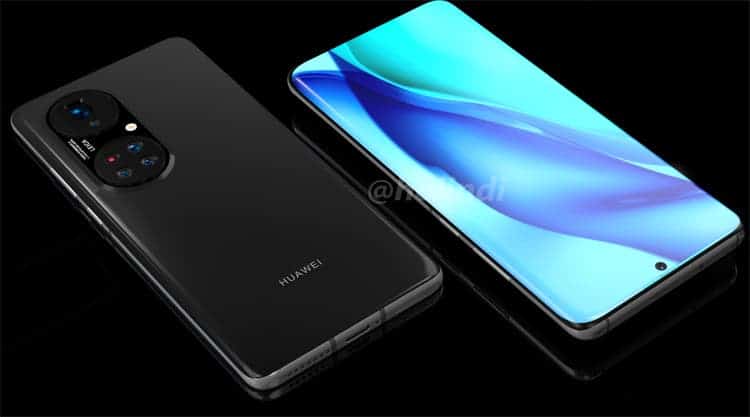 The images show the use of a display that bends onto the sides of the case. There is a small hole in the top center of this panel for a single selfie camera. The width of the bezels at the top and bottom is kept to a minimum. 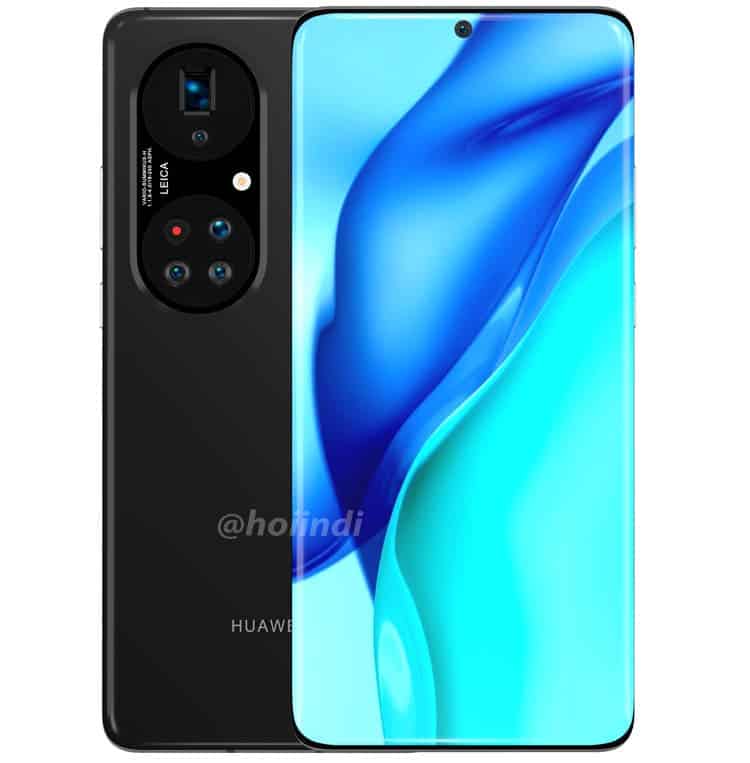 Particularly noteworthy is the unusual multi-module rear camera. Its elements are enclosed in two circular areas, which, in turn, form a large oval block. 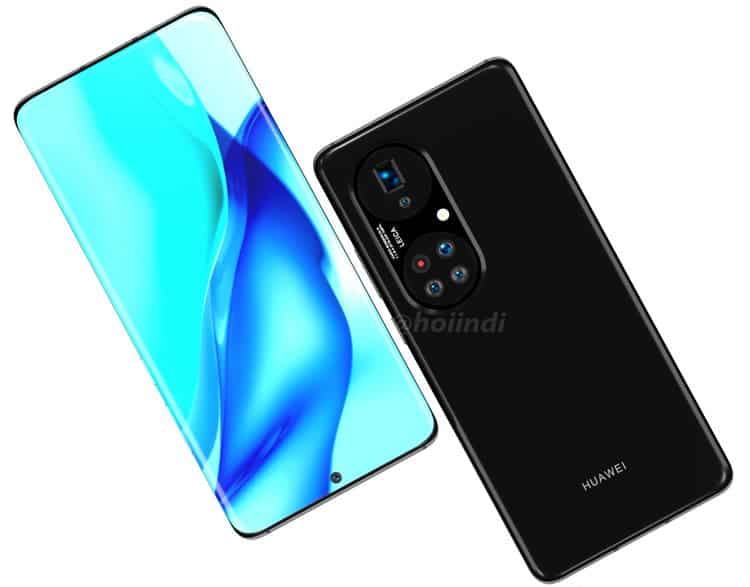 Based on the renders, there are a total of five sensors involved. In addition, you can see some additional elements and a flash. However, according to web sources, the final layout of the camera may be somewhat different. 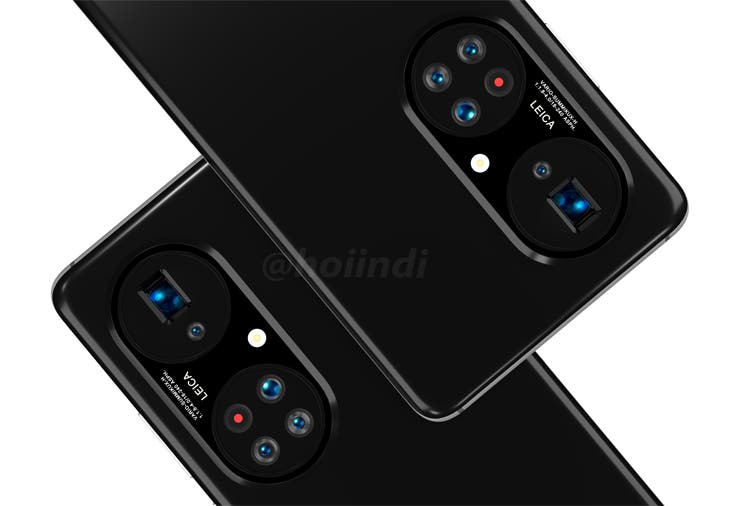