From a once fancy concept, foldable smartphones are slowly starting to carve out their niche in the market. TCL is among those companies experimenting with flexible displays and yesterday revealed the Fold ‘n Roll smartphone concept that can transform into a tablet. 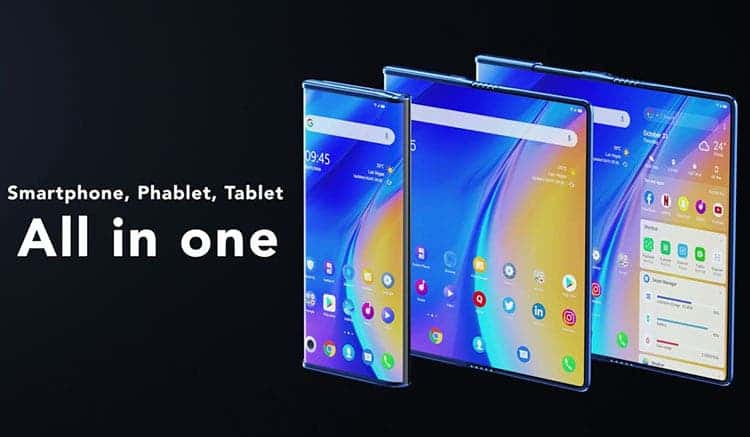 The name itself already indicates a key feature of the device: it can be folded and twisted. The Fold ‘n Roll can be folded in half or folded into a roll depending on usage scenarios or personal preference. The result is a 6.87-inch phone that can be expanded to the size of an 8.85-inch tablet or further expandable to a full 10-inch tablet. 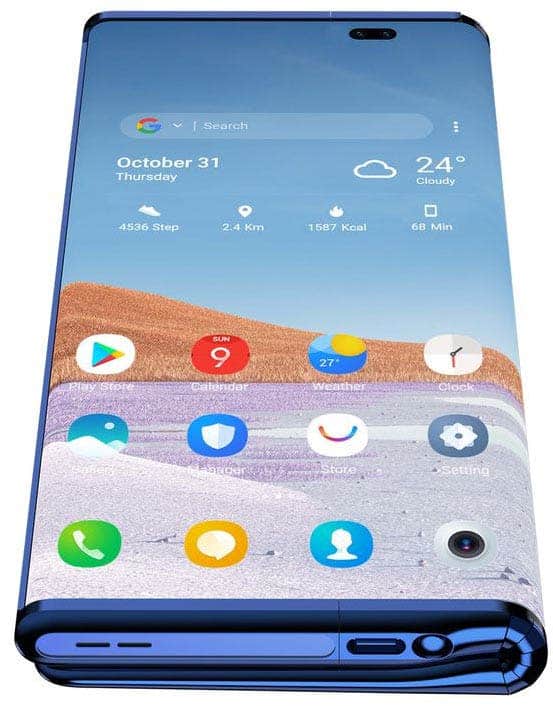 Not a word was said about the technical characteristics of the smartphone. TCL preferred to announce that it is studying the question of what components are needed and appropriate for a device with such a form factor. It is very likely that things will not go further than the concept. These are just fantasies and visualizations on how you can make a tablet gadget from a small smartphone. 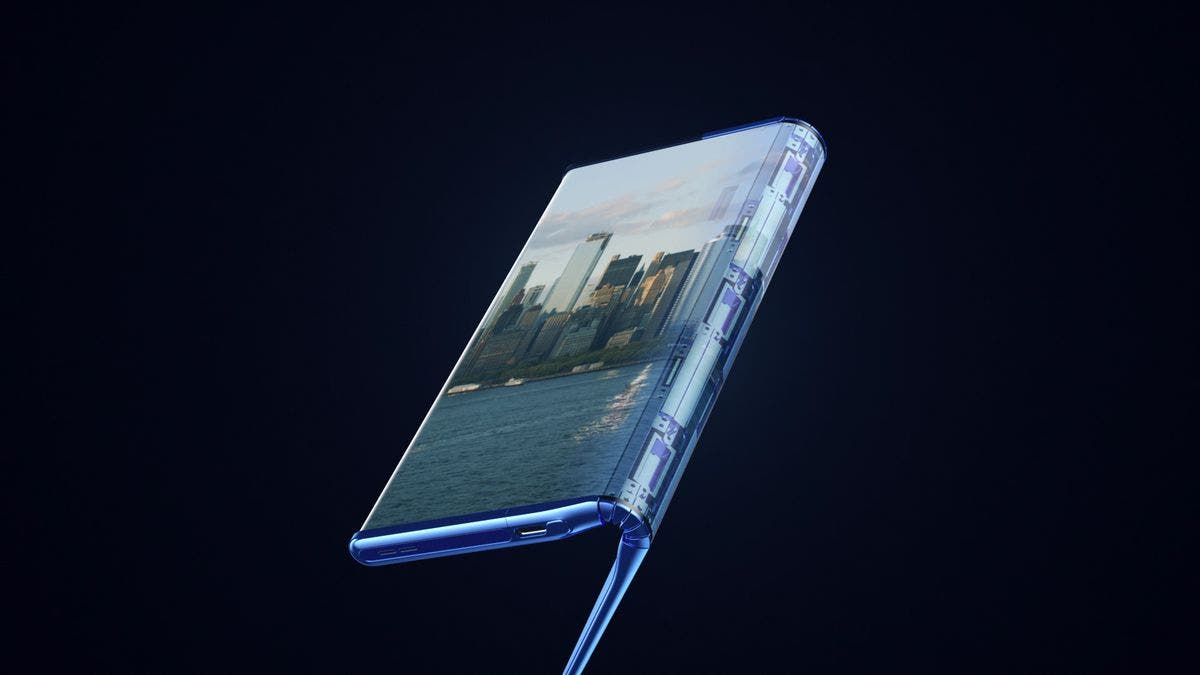 However, TCL has promised to release a commercial foldable smartphone by the end of this year. What it will be, we can only guess. The company has previously shown various concepts where the screen has been pulled and bent in several places, both horizontally and vertically. 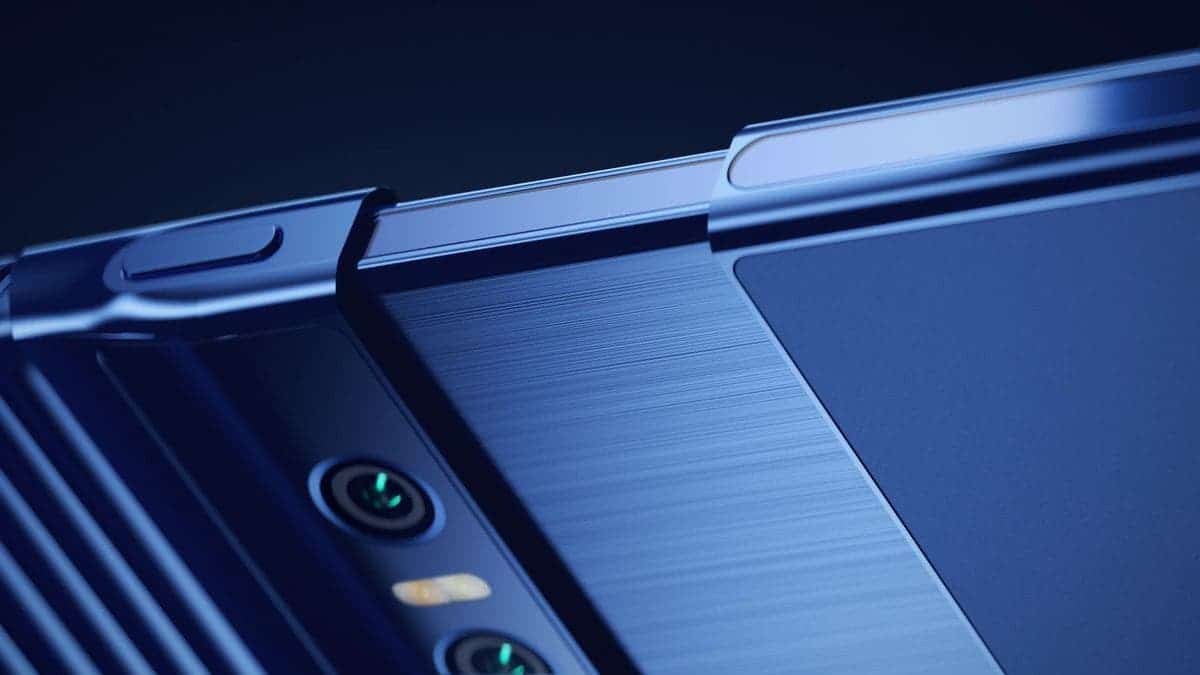 The Chinese company TCL has announced the replenishment of the TCL 20 series of smartphones; with new models 20 Pro 5G, 20L and 20L Plus. Earlier this year, the company unveiled the TCL 20 5G and 20 SE smartphones at CES 2021.