The introduction of 5G, despite the unfavorable situation in the world and the theory of the involvement of fifth-generation communication technologies in the coronavirus pandemic, continues. But there is still a long way to go for 5G to become the standard. In the meantime, while we hope for the early implementation of 5G, Huawei is actively pursuing 6G technology.

The plans are to launch their own 6G networks in 2030; and according to the chairman of the company, the new networks will be 50 times faster than 5G. This was officially announced by the head of the company at the international conference of Huawei analysts; which took place at the beginning of the week.

The company has a solid track record in 5G and is among the leaders who have achieved significant results in this area, ahead of the competition. Huawei already has a solid foundation that allows it to start creating a new communication standard and be among those who can take the lead here too.

6G wil provide a range of services that are not possible these days. For this technology to work, the data transfer rate will be at least 1000 Gigabit/s. And in order for it to work, you will have to master the terahertz range, and this is not an easy task. 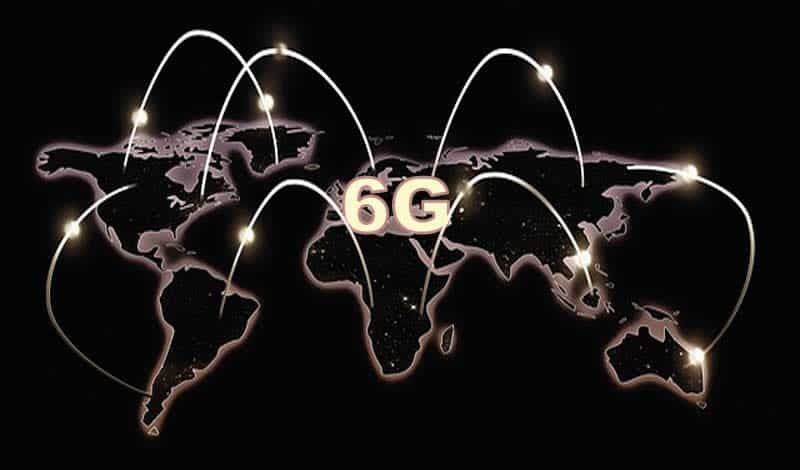 Reputable analyst Mark Gurman of Bloomberg said earlier that he had discovered an announcement that Apple is recruiting engineers to work on sixth-generation (6G) cellular technology. According to Gurman, the recruitment is going to offices located in the city of San Diego; where Apple is working on wireless technology and chip design.

The announcement states that applicants will have a unique opportunity to participate in the development of next-generation wireless technologies; that will have a profound impact on future Apple products. It also states that the new hires will be recruited into a cutting-edge research team; responsible for disrupting communications technology over the next decade. The hired people will not only research and develop 6G wireless communication systems; but will also participate in industry and academic forums dedicated to the new cellular standards.

Next Here's the first look at the upcoming Galaxy Tab S7 Lite!