The market of Android tablets isn’t so hot as smartphones, however, a couple of companies like Samsung still insist on this particular segment. The Korean firm has plenty of new tablets to unveil in the coming months including new Galaxy Tab S flagships and more affordable Galaxy Tab A series tablets. Samsung, however, is planning a major overhaul that can add more appeal to these large-sized products. The advent of foldable displays will allow companies to revolutionize the segment of large-sized Android devices. After all, you can get a foldable smartphone that when unfolded can have a display as big as a regular tablet. The Galaxy Fold almost fits in this particular niche when unfolded, but Samsung is still planning a foldable tablet with the triple-folding display with the Galaxy Z Fold Tab moniker.

According to the leaks Yogesh, Samsung will unveil a triple-folding tablet during the first three months of 2022. Perhaps, the company is going back to its MWC schedule in February or will bring it during the first Galaxy Unpacked event of 2022. According to the leak, the new tablet will carry the Galaxy Z Tab moniker and we assume it will have a display larger than the Galaxy Z Fold2 7.6-inch panel. 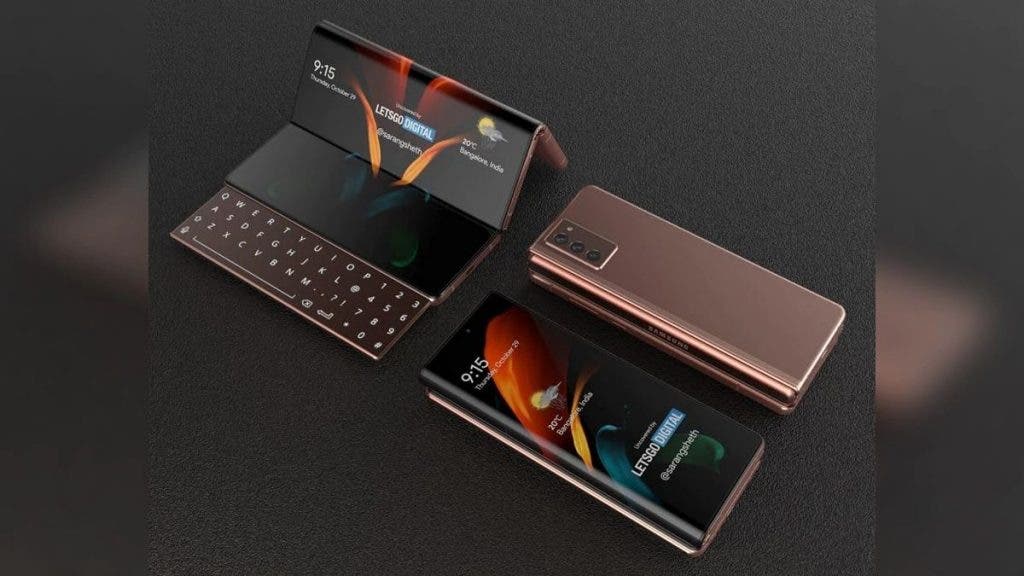 We still have a long time to go until the first quarter of 2022. For the next quarters of 2021, we’re expecting great news in the folding market. Samsung will probably unveil the Galaxy Z Fold3 in July/August and a new Z Flip2. Talking about this year’s Galaxy Z Fold3 it probably will give us a good idea of Samsung’s upcoming Galaxy Z Fold Tab. The new folding smartphone may not bring ground-breaking changes, but it will come with incremental upgrades such as support for the S Pen. It will also come with a large battery to improve usability. We assume that the Galaxy Z Fold Tab will also have the S Pen as one of its main selling points.

The Samsung Galaxy Z Fold 3 will introduce an improved Ultra-Thin Glass (UTG), which will be thicker and more durable. Both the S Pen and UTG will be coming with the Z Fold Tab as well. Since we still have several months to go before this Z Fold Tab launch, then, anything can happen in the meantime, so let’s digest rumors with a pinch of salt, at least for now.

Next Poco X3 exploded while charging