Motorola launched in the last month a bunch of new smartphones including the Moto G100. The Moto G100 was the global counterpart of the Motorola Edge S which went official in January in China. The Moto G100 stands as the “higher-offering” in the Moto G series featuring a powerful Snapdragon 870 chipset and other appealing specifications. However, Motorola isn’t leaving the low-end and mid-tier segment with its Moto G series. The brand also has a cost-effective Moto G10 and Moto G30. Now, the family is about to get bigger with the introduction of Moto G40 Fusion and Moto G60. 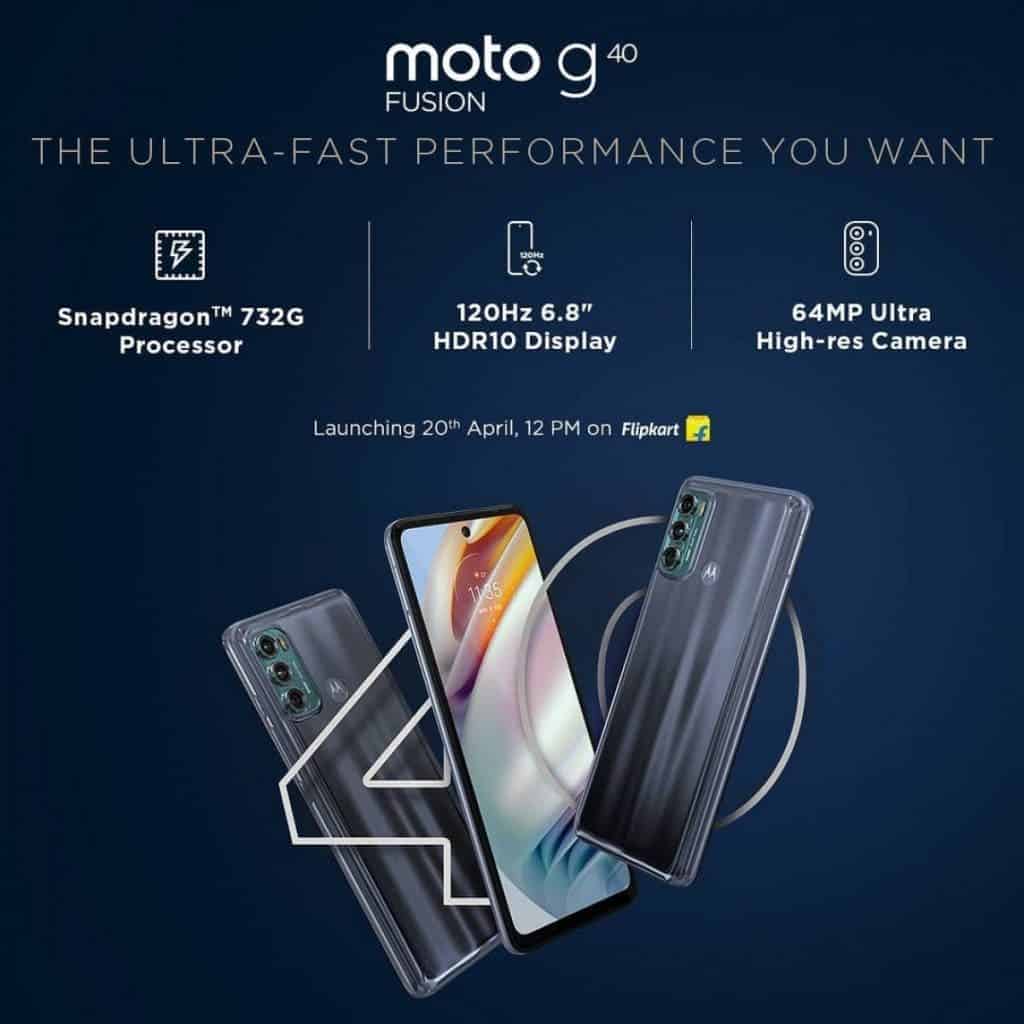 Today, Motorola decided to tease the specifications of the Moto G60 and Moto G40 Fusion. These new devices will be powerful mid-range smartphones with appealing specifications. In fact, the two devices bring massive 6.8-inch displays with HDR10 support and a 120Hz refresh rate. We assume that both of them come with FHD+ 2,400 x 1,080 pixels resolution. Under the hood, the duo of smartphones will come with the Qualcomm Snapdragon 732G chipset. This chipset debuted last year on the POCO X3 NFC and the list of devices coming with it is getting bigger every month. It’s a powerful Octa-Core chipset and one of the best offerings in Qualcomm’s portfolio of 4G chipsets. 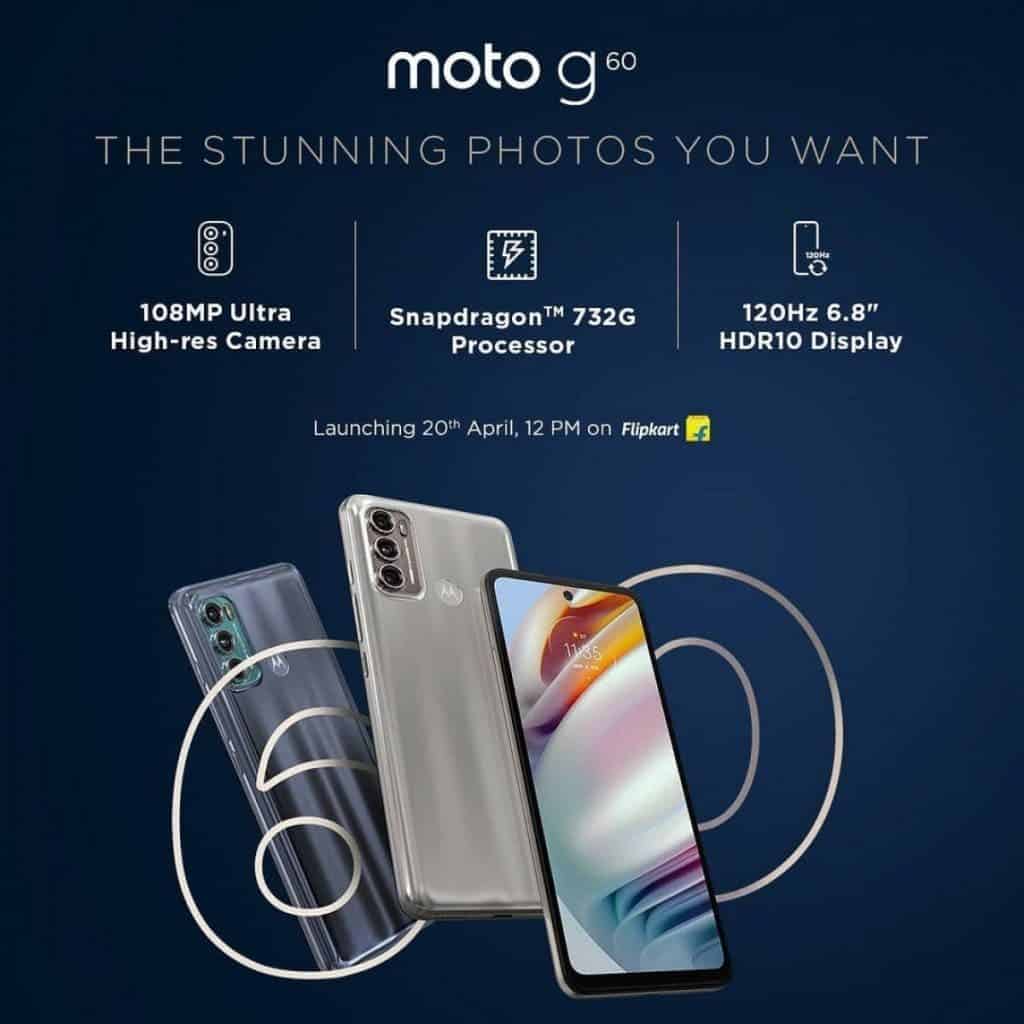 Now you must ask what is the big difference between the duo of handsets. If you’ve guessed that it’s the camera, you’re absolutely right! The Moto G60 will pack a 108MP camera, while the G40 Fusion will have a less capable, but still decent 64MP shooter. Motorola is joining the list of companies launching mid-rangers with 108MP cameras. Apparently, it will become a standard for certain lineups until the end of the year. Hopefully, the other cameras will also be useful and the software will ensure that the large sensor will not be there just to make numbers. Both devices have two additional sensors and a single punch-hole camera at the front.

The displays are surely LCDs since the fingerprint scanner is on the back. Not a big surprise since the devices are coming under the cost-effective segment. The device has a volume rocker, power rocker, and Google Assistant on the right side. Motorola is making the third Google Assistant button a new standard among its smartphones. The left is home for the SIM Tray.

According to Motorola, the new smartphones will go official in India on April 20. They will be exclusively sold through Flipkart.

Previous How to Bypass Activation Lock on iPhone? (Effective Methods)