Oppo is a strong company in the department of TWS products. The company already offers the Oppo Enco X, Enco Free, Enco W51, and Enco W31 true wireless earphones. Now, it is gearing up to introduce a new pair of truly wireless earbuds under its Oppo Enco lineup. The upcoming TWS from the Chinese smartphone maker will be called Oppo Enco Buds according to a new report from Evan Blass. The leakster also shared a couple of renders of the upcoming Enco Buds in a post at Voice. The Enco Bunds will not feature a stem design, instead of this language, it will pack a design that quite resembles the Galaxy Buds design. The Enco Buds are set to come sometime next month and will be the company’s next ultra-budget true wireless earphones. 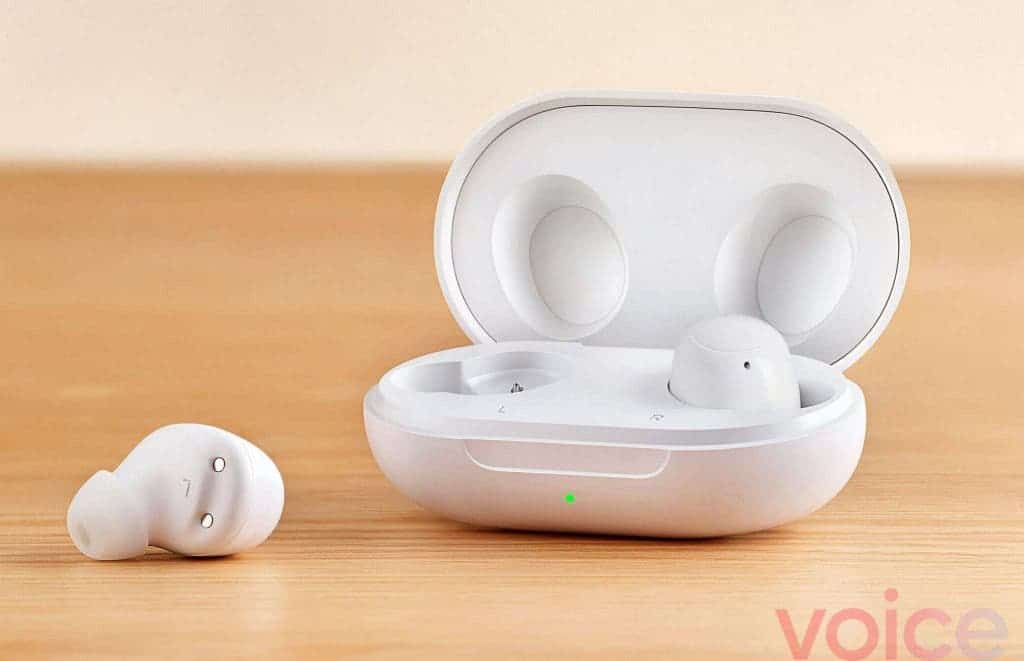 According to MySmartPrice, the new Enco Buds are likely coming to be the successor for the Enco W11 TWS. Even the leakster suggests that Oppo will bring them to fill the gap in the budget segment. As you may know, more and more companies are joining the market of TWS audio devices and the prices are going down. Nowadays, you can find a premium earbud with many advanced features, but can also find cheap TWS earbuds that will deliver a lot of value for your money. The new Oppo Enco Buds will come with Bluetooth 5.2. This is a good upgrade in comparison to the Enco W11 that launched with Bluetooth 5.2. 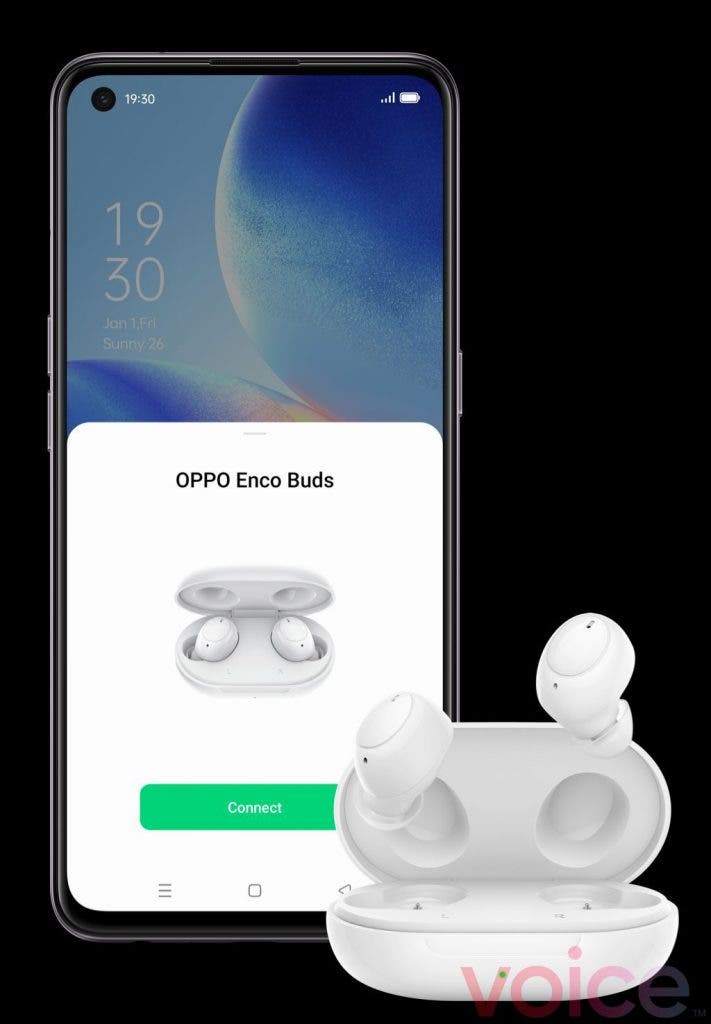 The company may also ship the new earbuds with the pop-up pairing feature. However, this feature will be limited to Oppo smartphone users only as it is simpler to ensure compatibility through ColorOS. The company may launch the new hearables at a price similar to that of its predecessor. 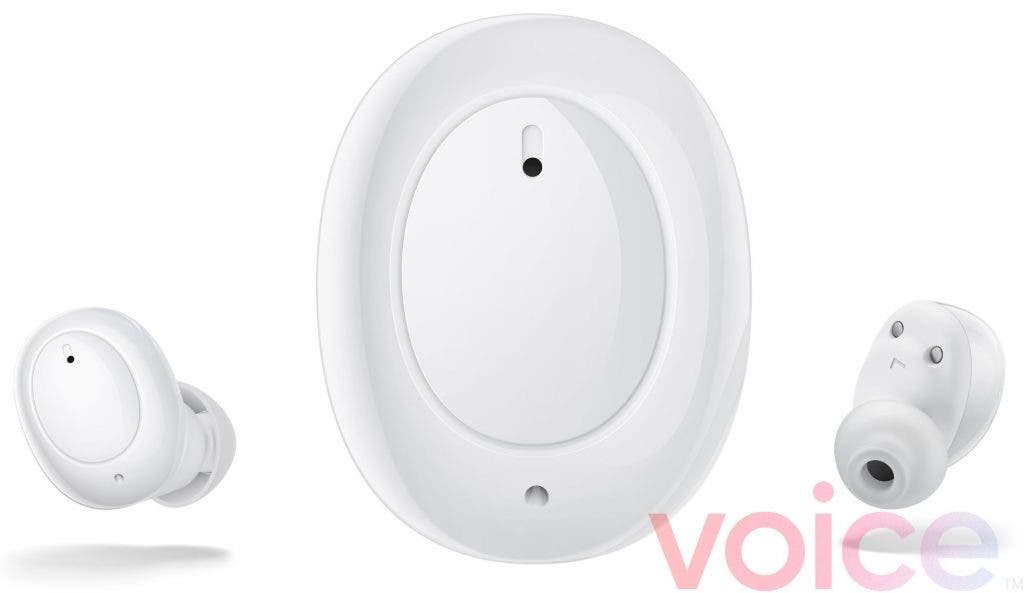 As we’ve mentioned before, Oppo is aiming at the budget segment with the new Oppo Enco Buds. Recently, the company’s former sub-brand, Realme, launched a pair of new TWS earbuds for the mid-tier pricing segment. We are curious to see if the new Enco Buds will be better or equal to the Realme Buds Air 2.

We assume that the new hearables will hit the Chinese market first. Oppo may expand the availability in the subsequent months. According to recent reports, the brand is already gearing up to launch its Oppo Reno6 series. We won’t be surprised to see a big event next month where it will disclose the new TWS audio devices alongside new smartphones.