Oppo has released a new budget phone in India. It was first released in Indonesia and is now being released in other regions. If you look at the specifications of the Oppo A54, you will not believe it is a 2021 smartphone. At the age where other Chinese companies are offering a lot of value in budegt smartphones, Oppo continues to disappoint in terms of hardware. To recall, there are two recently launched A-series smartphones from Oppo; A54 and A74 5G. Let’s check out the Oppo A54 specifications, pricing, and availability in India.

Oppo A54 Specifications: Why Oppo Why? 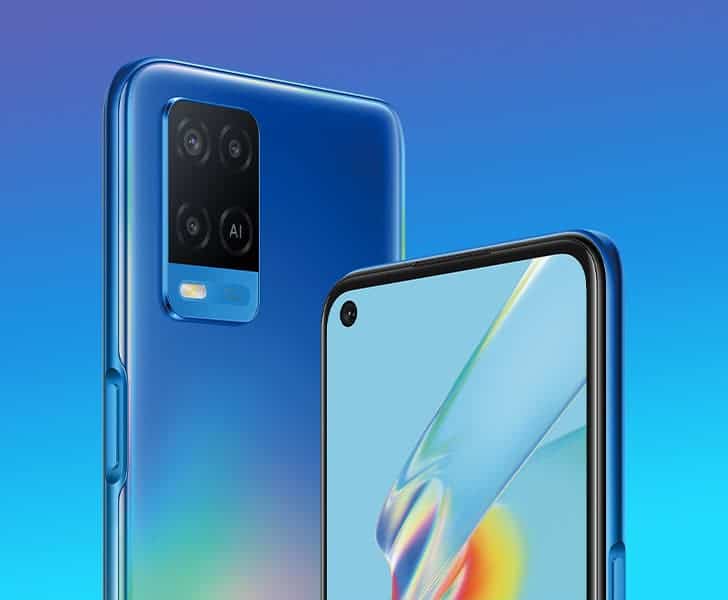 Before we jump into specifications, I got to admit the design of Oppo A54 is appealing. There are multiple colors of the device, it looks fancy thanks to its modern camera bump at the rear. Other than the bold camera design, the rear is clean. There are no big slogans at the back, which we usually see on POCO devices. Even from the front, the device looks modern. It has a punch-hole display and well; the bezels are acceptable for the price.

Moving to the internals, it will disappoint you for sure. It has a 6.51-inch IPS LCD panel with a resolution of 1600 x 720 pixels. There is no higher refresh rate, and it sticks to the standard 60Hz refresh rate. Furthermore, the phone has a 120Hz touch sampling rate, 89.2 percent screen-to-body ratio, and 269ppi pixel density. Moving to the camera, the smartphone rocks a triple rear camera setup comprising a 13MP primary, 2MP macro lens, and 2MP depth sensor. On the front side, there is a 16MP shooter for selfies.

Things get uglier in the performance department. The Oppo A54 comes with a Helio P35 chipset from MediaTek. In the current smartphone market, smartphones are using the powerful Helio G-Series chipsets. These G-Series chipsets are more powerful than P-series. Anyway, there is a huge 5000mAH battery that can be fast-charged at 18W. The smartphone has 3 beautiful colors including Crystal Black, Moonlight Gold, and Starry Blue.

Oppo A54 Pricing & Availability in India 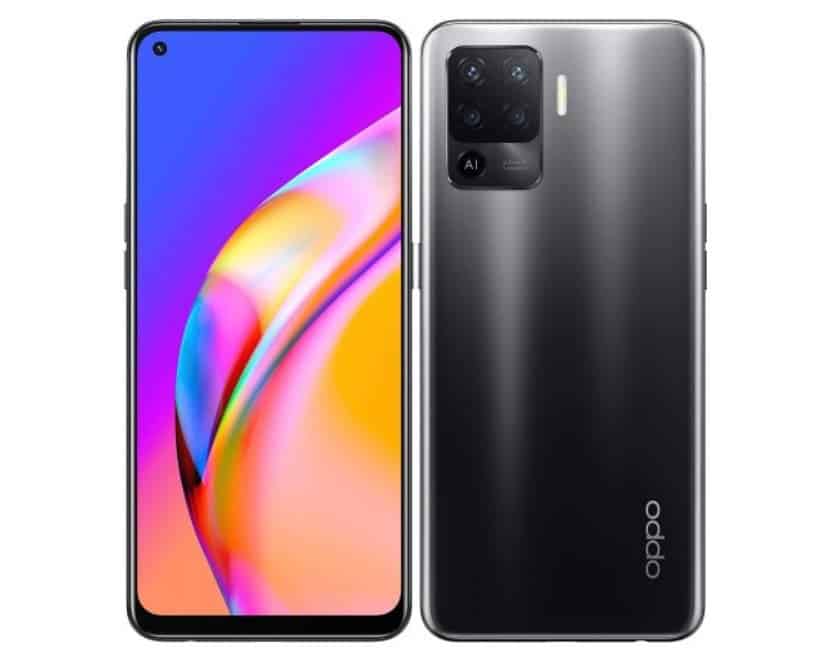 Previous Bitcoin price rebounds to $57,000 after the sharp drop