Fitbit has now added a new fitness tracker dubbed Fitbit Luxe to its growing portfolio. The launch of this new fitness band comes after a leak that revealed the entire design. With the new tracker, Fitbit is focussing more on the aesthetic making it a fashion-focussed fitness band. In fact, it is safe to say that Fitbit Luxe is a fashion-focussed version of Inspire 2.

Fitbit Luxe is up for pre-booking already! 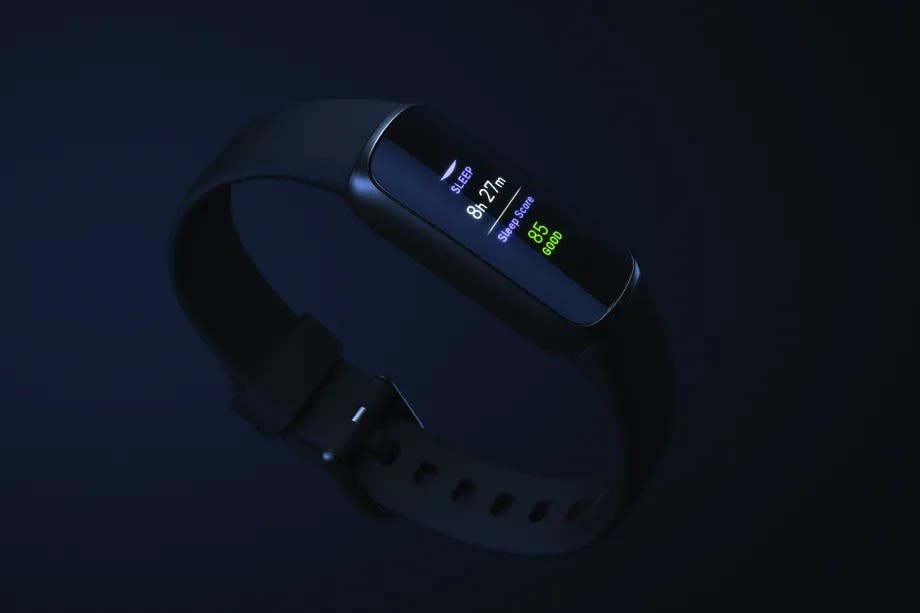 The California-based company has already kickstarted the prebooking of the wearable. Fitbit Luxe will set you around $149.95 and you’ll have multiple color options to choose from. We’re looking at Lunar White, Black, Orchid, and special edition Soft Gold. The company is also offering a 6-month trial of Fitbit Premium that generally costs $9.99 per month.

With Fitbit Premium, you’ll get access to exclusive programs such as Mindful Method that packs over 30 audio and video sessions of mindfulness and wellness. It is worth noting that the company hasn’t commented on the concrete launch date. Fitbit, on the other hand, is aiming for a spring.

Here’s what it brings to the table! 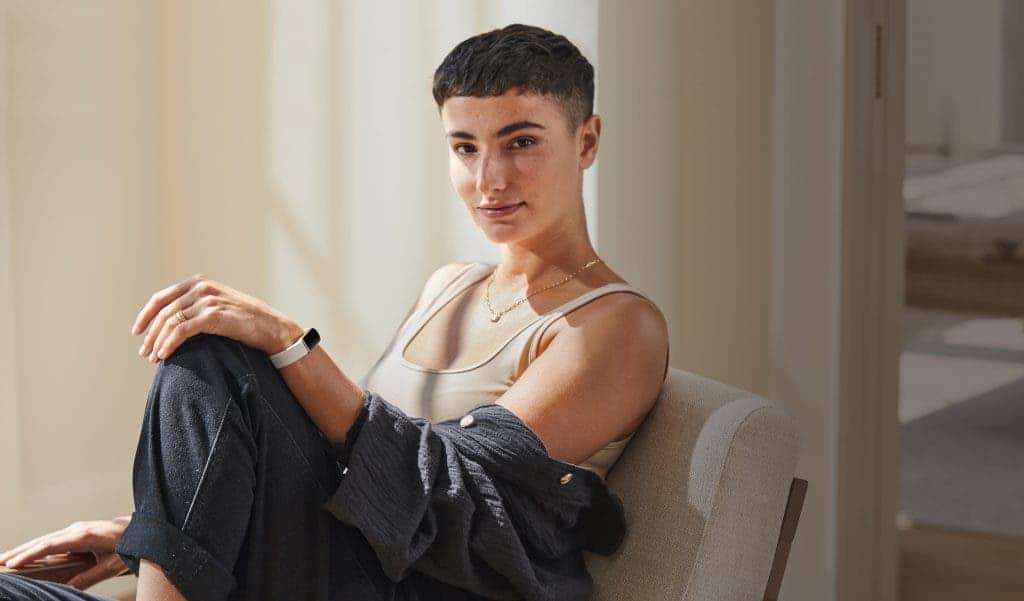 When it comes to the build quality and aesthetics, Fitbit Luxe claims to bring a premium experience to the table. In fact, the company is even teasing the Jewelry Design as one of the reasons why would anyone wanna purchase it. The special edition of the wearable brings a parker blink bracelet instead of a traditional strap.

Fitbit Luxe is equipped with a vibrant AMOLED color display that can automatically adjust its brightness. Since it is a fitness tracker, we’re looking at a bunch of health and fitness-related features. The wearable comes with Active Zone Minutes that help you make every minute count during a workout. There’s a 24/7 heart rate sensor, oxygen saturation measurement support, and real-time distance & pace measurement.

Fitbit Luxe comes with 20 different exercise modes and if you don’t want to keep selecting between them, then there’s SmartTrack that automatically does that. Fitbit has also added a menstrual health tracking support that you can use to record periods, track ovulation, and more. We’re looking at multiple other sleep-related features such as stress management tools, guided breathing, sleep score, sleep stages, and much more.

The wearable maker claims to offer a 5-day battery life on a single charge. Of course, it all depends on the user’s preferences.

Next Galaxy Z Fold 3 to run on Snapdragon chipset and a smaller battery!