Analysts have recorded a decline in the popularity of Clubhouse. According to Sensor Tower, in March 2021 (compared to February) the number of app downloads decreased by 72%. The reason for the fall in popularity of the app has not been specified.

In March, users downloaded the service’s client application 2.7 million times, up from 9.5 million in February. However, downloads exceed 2.4 million in January. Analysts believe that the service will continue to lose its popularity in the future, but the situation will clear up by the end of April.

Clubhouse is a voice-based social network developed by people from Google. The service started working in April 2020, but at the beginning of 2021, there was a surge in the popularity of the app. The app is currently available exclusively on iOS, but the studio is working on an Android version of the platform.

In mid-April, the data of 1.3 million Clubhouse users were published on the Web. The leaked database contained platform identifiers, data on other linked social networks, and a number of other information. Service representatives said that all published data is publicly available and can be collected through the API. 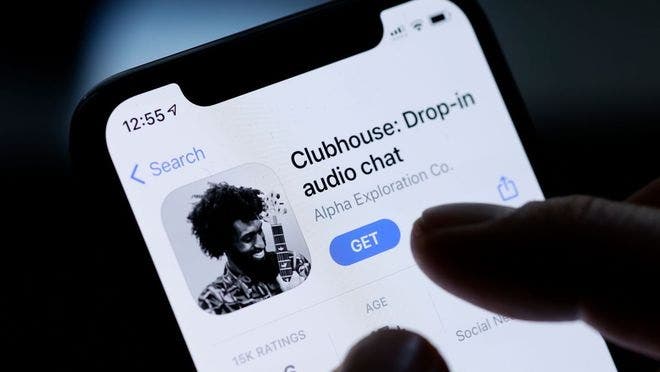 Zuckerberg confirms the launch of new audio services on Facebook

Facebook creator Mark Zuckerberg has confirmed plans to launch new audio products on the platform. The company wants to add Soundbites, a Clubhouse alternative and podcast platform to its audio publishing service. He spoke about this in an interview with Casey Newton.

The representatives of the social network also clarified that they are developing a whole list of tools for working with audio. For example, they will allow you to add background music, mix tracks, add different effects and much more. Also, the social network plans to add monetization, which will allow supporting your favorite authors.