Honor today unveiled the Play 5T Life. The announcement of the smartphone was a complete surprise, as Honor Product Manager Wei Xiaolong previously announced that the launch of the new Honor Play smartphone will take place next month. The smartphone just appeared in the list of offers of the company’s Chinese store, even without a press release.

The Honor Play 5T Life is based on the Mediatek Helio P35 processor, containing eight ARM Cortex-A53 cores clocked at up to 2.3 GHz and the IMG PowerVR GE8320 graphics accelerator. The amount of RAM is 6 GB. The flash storage capacity of 128 GB can expand with a microSD card up to 512 GB. 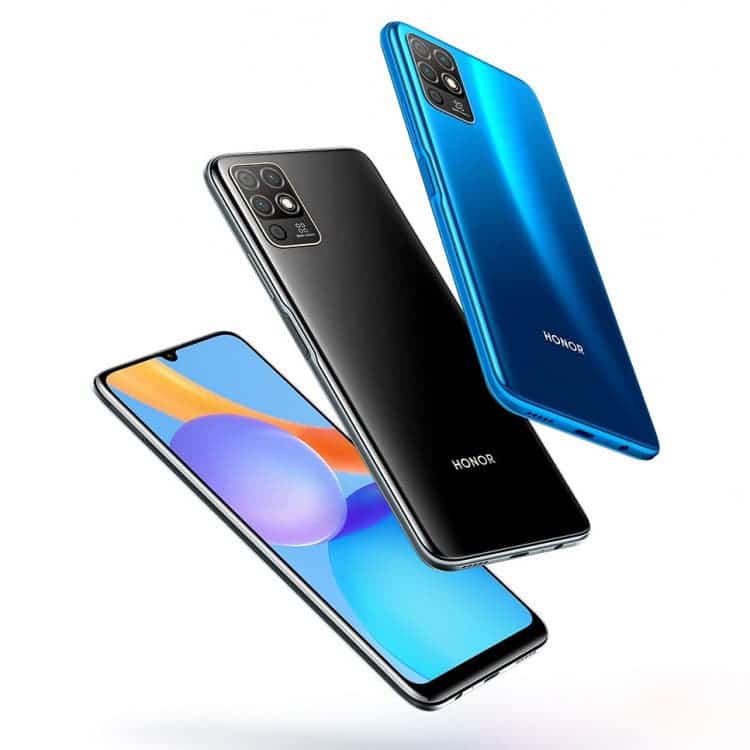 The smartphone has a 6.6-inch LCD display with HD+ resolution, at the top of which there is a cutout for an 8-megapixel selfie camera. The fingerprint scanner is in the power button on the side of the case.

On the back is a quad-camera with a main 13MP sensor, a 5MP ultra-wide-angle sensor, a 2MP macro sensor and a 2MP depth sensor.

Honor Play 5T Life runs Magic UI 4.0 based on Android 10. There is no mention of support for Google services, since the smartphone is currently only available in China. The new product is available for pre-order in China in black and blue for about $ 200. The first flash sale of the device will take place on April 27th. 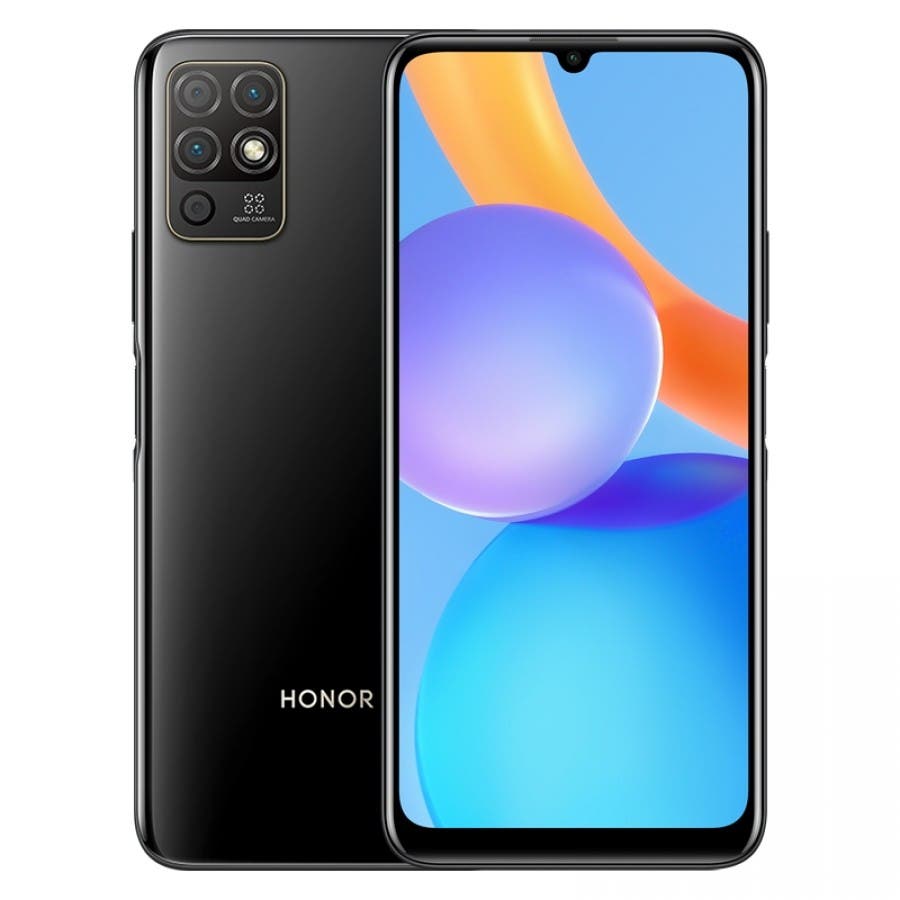 Honor will continue to release products with the same naming and positioning scheme; as it did in the days of Huawei. Some of the brand’s most popular smartphones were the Honor Play devices. The company’s product manager said yesterday the new Play series smartphones will launch as early as next month.

Wei Xiaolong, Honor’s product manager, bluntly said in his Weibo account that the new Honor Play will be unveiled in May. He did not disclose details about the device; mentioning only that it will be able to boast of support for fast charging. Recall that last year the company introduced the Honor Play 4 and Play 4 Pro, which were fundamentally different devices. If the base Play 4 was a typical “middling” based on the MediaTek Dimensity 5G chipset; then the Play 4 Pro boasted the flagship Kirin 990 5G processor.