Until the third quarter of last year, Huawei Technologies managed to remain the largest smartphone manufacturer not only in China, but also in the world, but since mid-September, the company has lost access to the TSMC pipeline, and without its own HiSilicon processors, its devices have lost their uniqueness. In the last quarter, Oppo succeeded in taking the lead in the Chinese market.

This is reported by the Nikkei Asian Review with reference to IDC data. Oppo’s share of the Chinese smartphone market reached 23.6% in January and rose to 24.8% in February. If until the third quarter of last year Huawei could boast of a market share of 40%, then by the end of the first quarter of this year it will hardly occupy 10% of the Chinese smartphone market, according to IDC analysts. 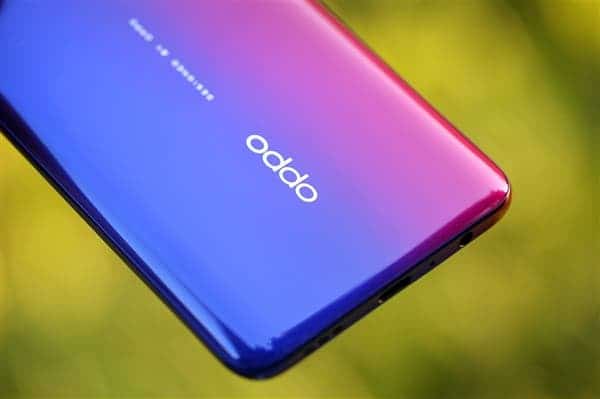 For Oppo, the top step of the pedestal in the Chinese market is not uncharted territory; it already occupied it in the third quarter of 2016. The company traces its history back to 2004, it started with the production of multimedia players, and offered the first smartphones in 2008. By 2016, it had already taken a leading position in the Chinese market, but Huawei later managed to shift it to other positions within the top four.

In 2020, Oppo took the eighth place in the world in the number of patent applications filed; its latest smartphone models claim the status of unique and revolutionary in some characteristics. At the same time, Oppo has a fairly developed retail network in China; which allows the company to cover the local market as much as possible. Many buyers are now switching from Huawei products to Oppo smartphones.

What Oppo is not doing well for now is business diversification. If competitors have already mastered the production of computers, wearable devices, components for cars and other electronics; then Oppo presented its first TV only in November last year. LG recently left the smartphone market altogether, so Oppo should also find a reliable “alternate airfield”.