Despite the rather cool reception of the “green” trend of abandoning complete charging units in expensive flagships, Huawei decided to join it without unnecessary statements. On the company’s website and offline stores, users found versions of new models (Huawei Mate X2, Mate 40 Pro, Nova 8 and 8 Pro) without a power adapter in the box. For the sake of fairness, it should be noted that the cut of the kit had a positive effect on the price tag – in all cases it is reduced by 200 yuan (about $30). 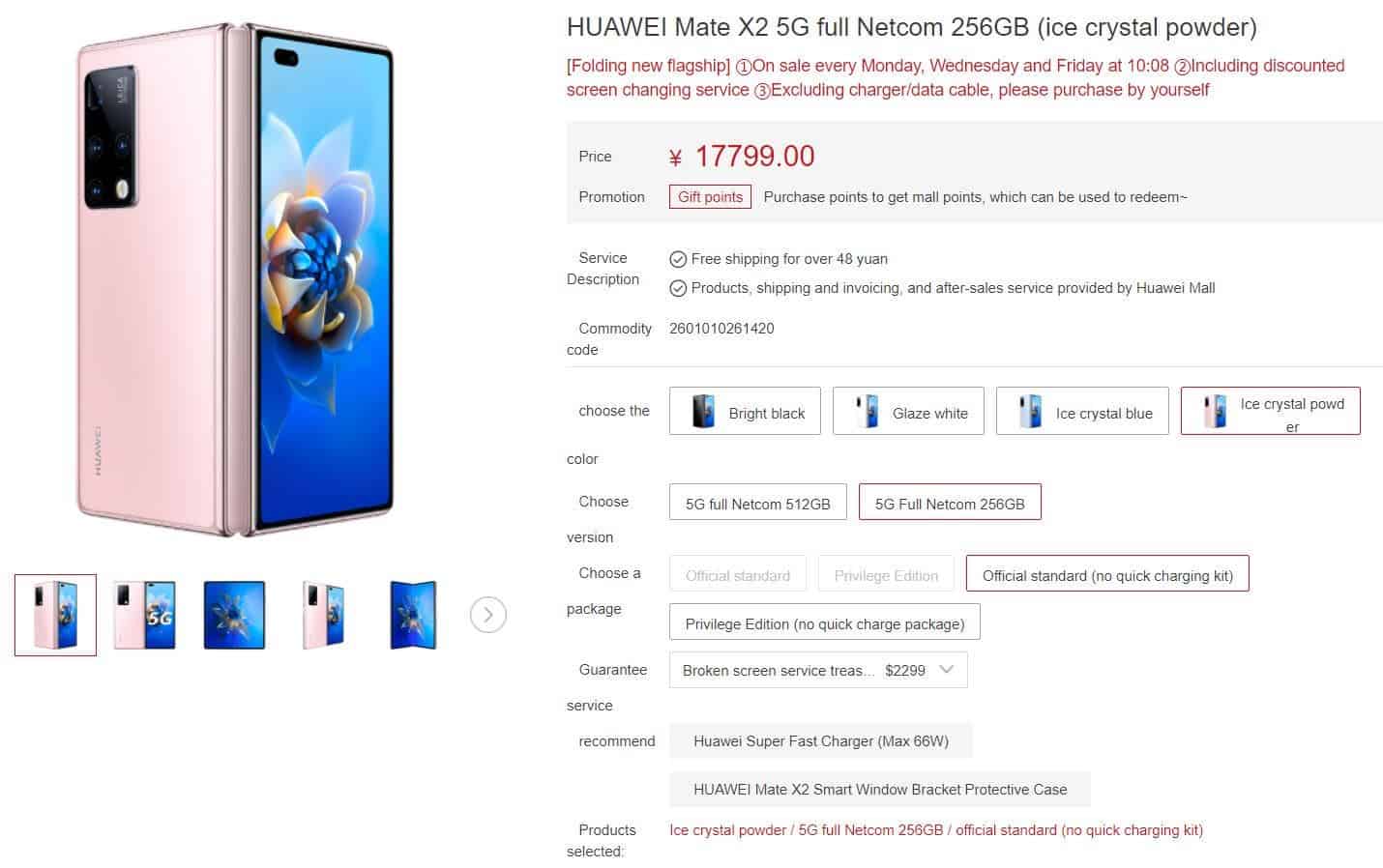 Presumably, such a decision without any loud statements about the fight for the environment is associated with a banal shortage of semiconductors in the manufacturer’s warehouses, the sales of which can be reduced due to such a convenient choice for the buyer. However, the lack of such changes in the case of many devices from lower price categories is difficult to explain. 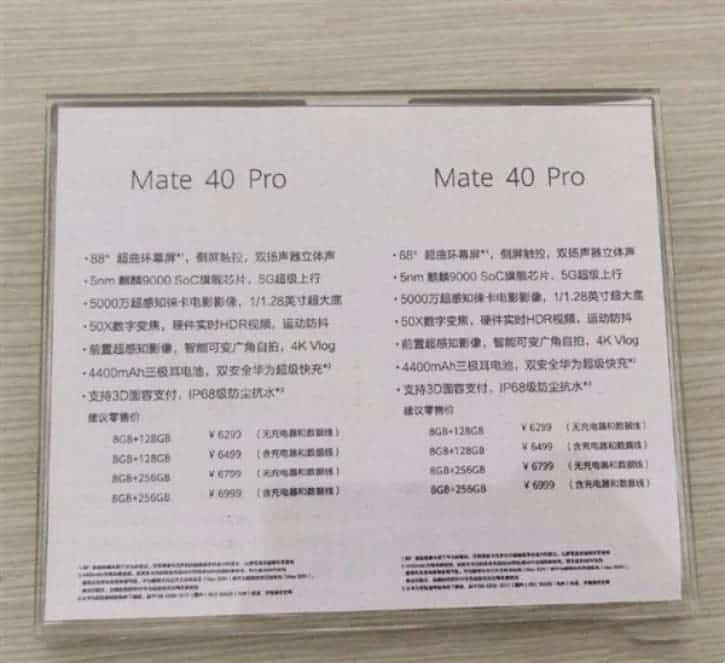 Many areas are now experiencing a shortage of chips. Smartphone prices rise, and automakers are closing factories. Analysts speculate that the coronavirus pandemic is to blame, which has disrupted many supply chains. However, Huawei is confident that the United States is to blame. The company said Washington’s sanctions against Chinese companies triggered panic purchases of semiconductors that brought down the industry.

Eric Xu, Huawei’s chairman of the board, said at the 18th analyst summit that the companies had hardly stockpiled before; but now buy chips three or even six months in advance. This, in his opinion, violated the well-oiled mechanisms of world chip supplies. Xu is confident that the active imposition of US sanctions could cause a global economic crisis. He also states that the sanctions against Huawei damaged the trust relationships that existed in the global semiconductor supply chain. Now more and more countries are striving to establish their own production of microcircuits, which requires huge investments. This, in turn, will increase the prices of semiconductors and, as a result, of the final electronic devices.

Xu said that Huawei is currently working on its own strategy; to get out of the short supply of chips situation. He admitted that the company’s reserves are still sufficient, but they will not last long. However, Huawei is investing heavily in research and development, hoping to establish its own chip production. Xu says other Chinese companies are also wary of finding themselves in the same situation as Huawei, so they may also set up their own semiconductor production. Eric Xu also said that Huawei is investing $ 1 billion in its automotive business this year, with a focus on building components for smart vehicles and software platforms for autonomous driving.