Extreme speed is at the forefront when it comes to gaming smartphones. The bet on the speed of the processor, screen and gameplay will be made in the Redmi gaming smartphone. Today the company officially announced that it will premiere on April 27 and it will be a special version of Redmi K40 – Game Enhanced Edition. The ad was accompanied by a teaser showing part of a smartphone. 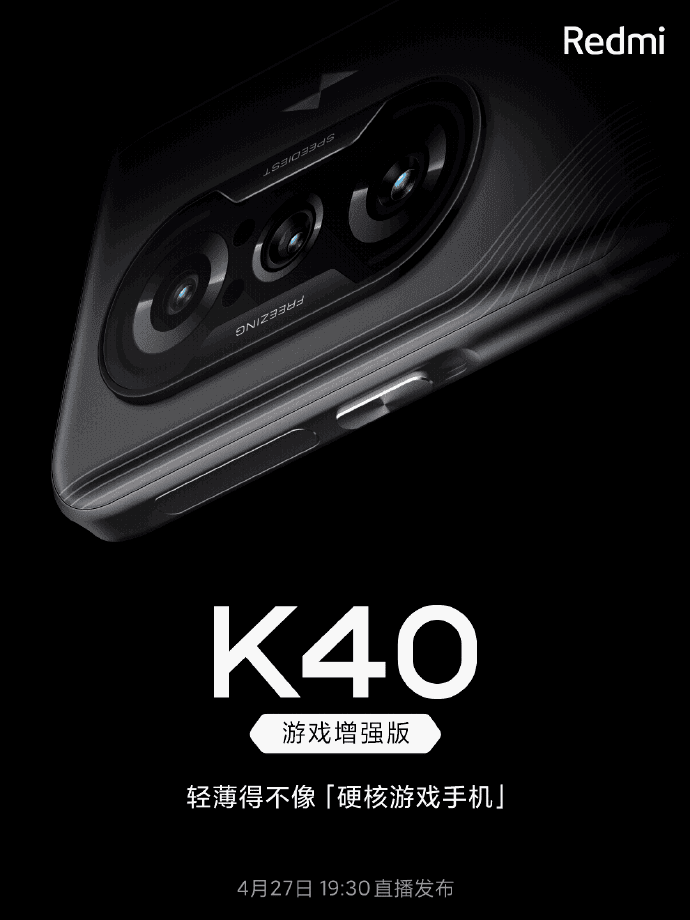 The company says it will be a lightweight and thin handset; not like a “hardcore gaming smartphone” and aimed at those looking for flagship performance, control, audio and video, with the best value for money. The promo image shows that on the right side of the Redmi K40 Game Enhanced Edition will offer triggers and a special key, most likely to switch the game mode. The main camera will receive three large image sensors, where the top and bottom will be highlighted by the LED backlighting. 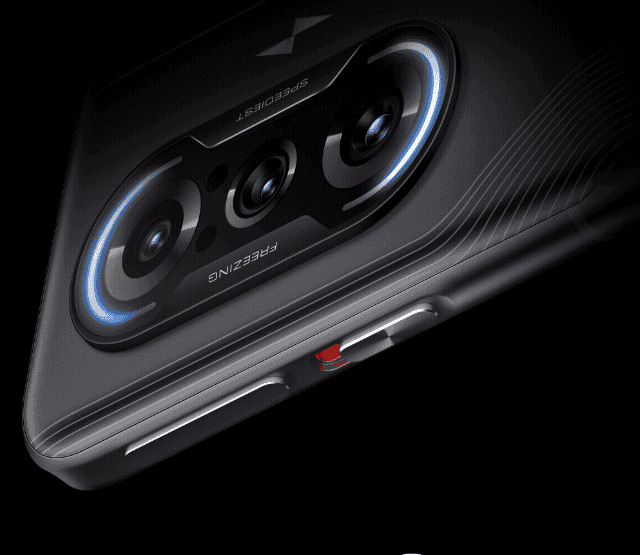 Recall that the Redmi K40 Game Enhanced Edition will receive a 144 Hz OLED display; with a diagonal of 6.67 inches, a Dimensity 1200 chip, a 5000 mAh battery with 67 W fast charging. We expect that the price tag for the smartphone will be about $ 308; and it may enter the global market under the Poco brand.

Internet sources have earlier published a piece of information about the first gaming smartphone of the Redmi brand, created by the Chinese company Xiaomi. The announcement of this device is expected in the coming days.

As it became known now, the device will receive power from a 5000 mAh battery. Fast-charge 67W technology allows you to fully recharge your battery in just half an hour.

The equipment will include a high-quality OLED display; with a miniature hole in the center in the upper area for a single front camera. We are talking about using a flat panel with a high refresh rate (probably 120 Hz).

Previous Realme Q3 will offer a luminous back and Snapdragon 750G

Next Huawei secretly started selling flagships without chargers in the box