One can think that Lenovo isn’t a very appealing name in the smartphone market nowadays. The affirmation probably would be certain if we didn’t know that Motorola and everything related to it belongs to the Chinese company. While Lenovo clearly is putting its focus on Motorola-branded devices, the company is trying to push forward its own name. Last year, we had the Lenovo Legion Phone Duel gaming smartphone and the brand also decided to revive its Lenovo Lemon lineup in China. Certain markets got Lenovo K12 series devices which the brand is about to expand. Apparently, Lenovo will keep pushing forward the K-series through a new Lenovo K13 series. Today, a new Lenovo K13 Pro and K13 Note have acquired Bluetooth certification.

We already know that a Lenovo K13 smartphone exists, now we have confirmation about the Pro and the Note variants of the family. The Bluetooth SIG certification reveals the Lenovo K13 Pro will come under model number XT2129-3 while the Lenovo K13 Note bears model number XT2127-3. There is not much known about these two handsets, but we assume that both of them are 4G mid-range smartphones. They could even belong to the low-end segment as Lenovo is clearly focusing in this range nowadays. The Geekbench listing reveals some of the key specs of the 2129-3, the Lenovo K13 Pro. Apparently, it will come with the Qualcomm Snapdragon 662 SoC. This basically confirms our belief. 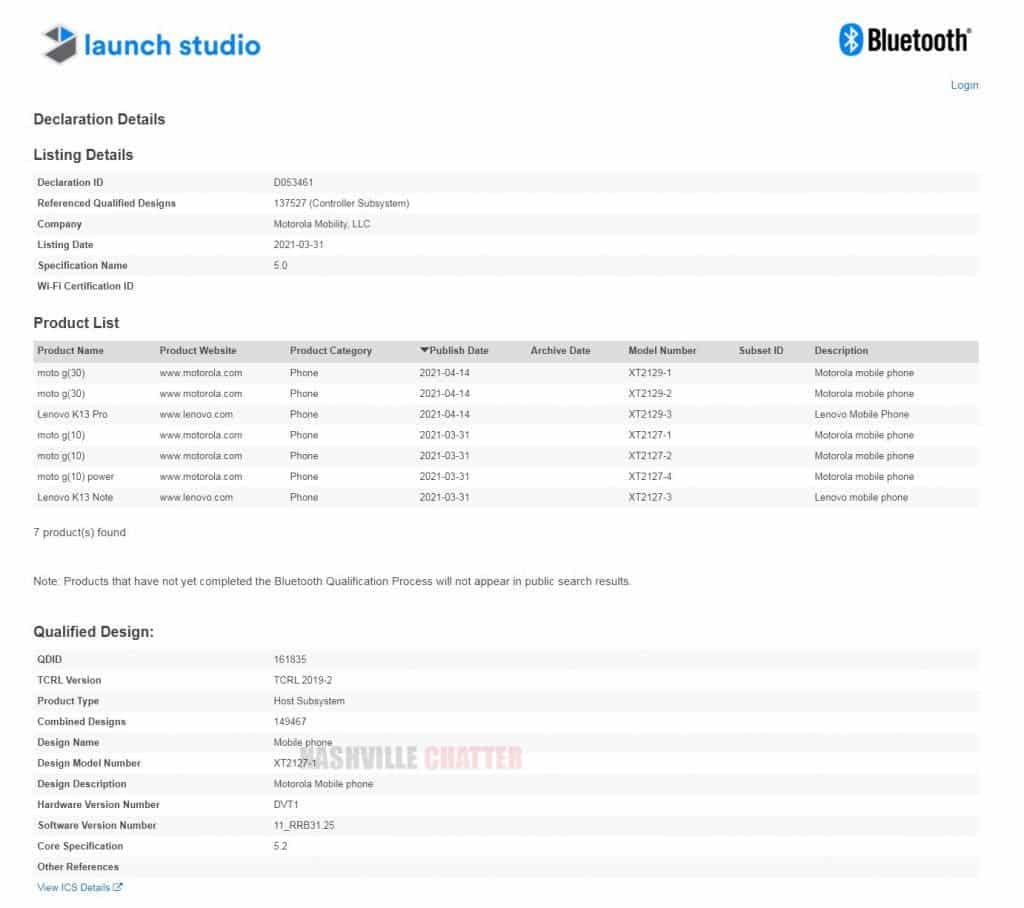 The variant tested on GeekBench Benchmark boasts 4G of RAM and we assume this amount will come with 64GB of Internal Storage. The device scores a decent 306 points in the single-core tests. In the multi-core department, it achieved 1,258 points. The phone runs Android 11 straight out of the box, which isn’t exactly a surprise at this point.

Details regarding the Lenovo K13 Pro and K13 Note are scarce right now. We assume that the Note will have a larger display to justify its name. We’re not expecting high-refresh-rate displays though. We expect more details to appear very soon as these certifications hint at an imminent launch.

Thanks to a leak from 91Mobiles we already know most of the specifications coming with the Lenovo K13. The smaller brother will be a low-end smartphone with a simple dual-camera setup and a 1.6GHz Octa-Core presumably from MediaTek. It also comes with just 2GB of RAM and 32GB of Storage which is expandable via a microSD card slot. 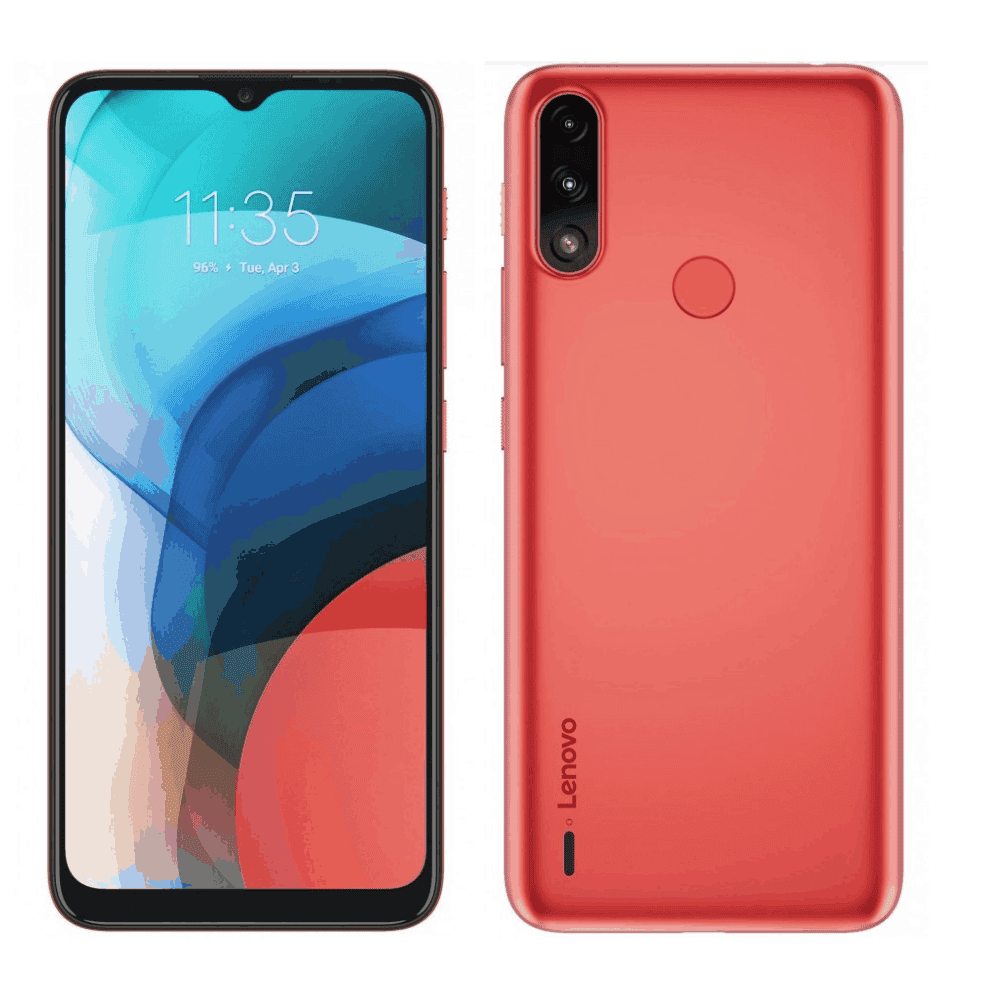 The phone will have a rear-mounted fingerprint scanner, a standard power key that sits below the volume rocker. Interestingly, Lenovo is adding a third button that calls Google Assistant. This common among 2021 Motorola smartphones, and apparently even the Lenovo K13 smartphones will include it.

Previous Apple TV 4K finally gets the long-awaited upgrade with A12 Bionic chip!