Back in 2017, Apple introduced the 4K version of its 2015 popular Apple TV box. Since then, it appeared like the smartphone maker completely forgot about the product. Well, that changes now as Apple has finally brought the much-awaited refreshed version. We’re talking about the second-gen Apple TV 4K. With the new iteration, the iPhone maker has added a powerful chipset, a new premium remote, and smart features. Herer’s everything you need to know about it.

Apple TV 4K second-gen runs on an A12 Bionic chipset under the hood! 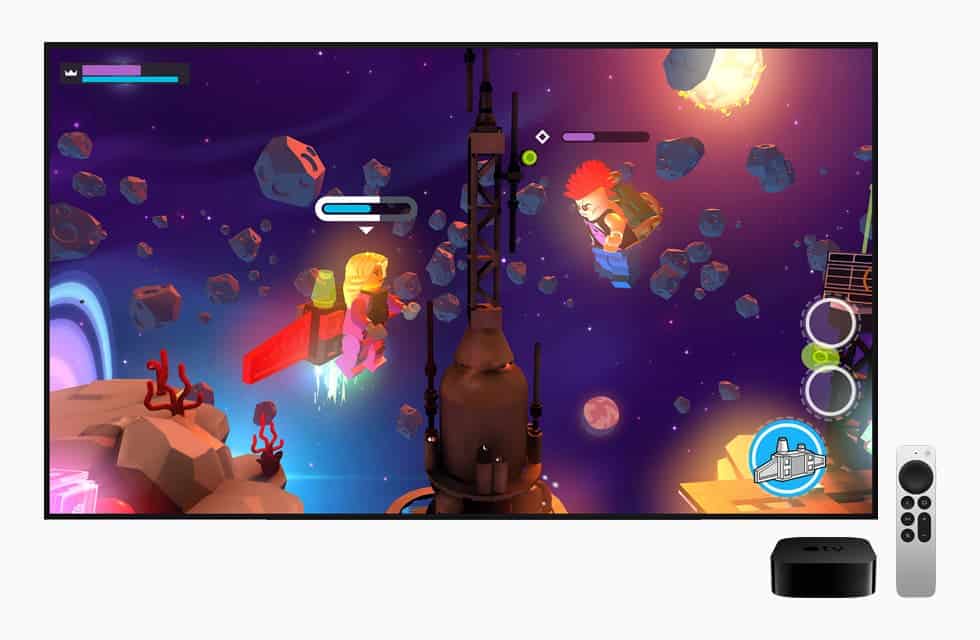 The refreshed version of the smart TV box uses the company’s in-house A12 Bionic chipset. It’s the same chipset that powers the iPhone XS and iPhone XR. The chipset has six cores with two high-performance ones and four power-efficient ones. It also has a quad-core GPU. The second-gen version of the product supports 4K HDR video playback in 60fps. Furthermore, you can now directly AirPlay the 4K 60fps Dolby Vision videos from iPhone to Apple TV. Sadly, it will stay exclusive to the iPhone 12 series.

The iPhone maker has also added a new improved remote that comes with Siri integration. With the new remote, the company has brought a new and improved design with a circular direction pad. The surface is touch-sensitive meaning you can swipe on it to navigate through the UI. The remote also has a Siri button. It also supports a mute and power button allowing you to directly control your television. 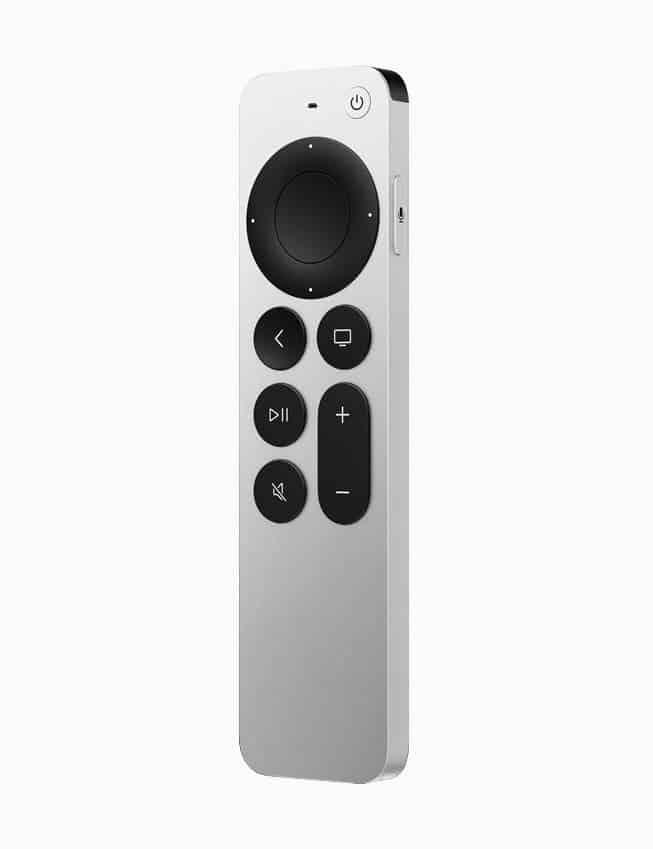 Another good addition is the smart color calibration feature that leverages your iPhone’s sensors. For this feature, you need an iPhone with a Face ID and at least iOS 14.5. In this feature, you start the Color Balance option and then hold the front of your iPhone within the marked area on your screen. This feature should come in handy if you’re unhappy with your television color calibration.

Apple has also partnered with a bunch of television networks to bring their high frame rate HDR content to the product. We’re talking about Fox Sports, NBCUniversal, Paramount+, Red Bull TV, and Canal+.

Apple TV 4K will be up for grabs starting from coming Friday i.e. April 30. It will set you back around $179. While the pre-orders will kickstart later this month, the product will only be available in the second half of May. The new product will make its way to more than 30 countries and regions.

Previous Realme Buds Air 2 Neo will be released in Brazil