The Brazilian market isn’t the most friendly for foreign brands. After all, the country has heavy import duties for smartphones and other electronics that are imported from other countries including China. Despite this, Brazillian customers are often looking for ways to get access to foreign brands such as Xiaomi and Realme. The first company to notice this demand was Xiaomi, which promptly found an alternative way to be active in the market through a partnership with local retailers. Last year, Realme made its entrance in the country with the Realme 7 Pro. It already launched the Realme 7 5G in the country and the Realme 8 5G is likely to come soon. Now, the Chinese firm is gearing up to bring one of its TWS earbuds, the Realme Buds Air 2 Neo.

The Realme 8 5G received certification from the Brazilian regulatory agency ANATEL, and apparently, the handset will not come alone. The Realme Buds Air 2 Neo was also spotted on the ANATEL certification listing. It’s easy to assume that the brand will launch the new smartphone alongside its true wireless earphones. Unfortunately, that none of these devices has a launch date in Brazil. We know that the Realme 8 5G will reach the market on April 22nd. It should reach Brazil in a couple of months later. 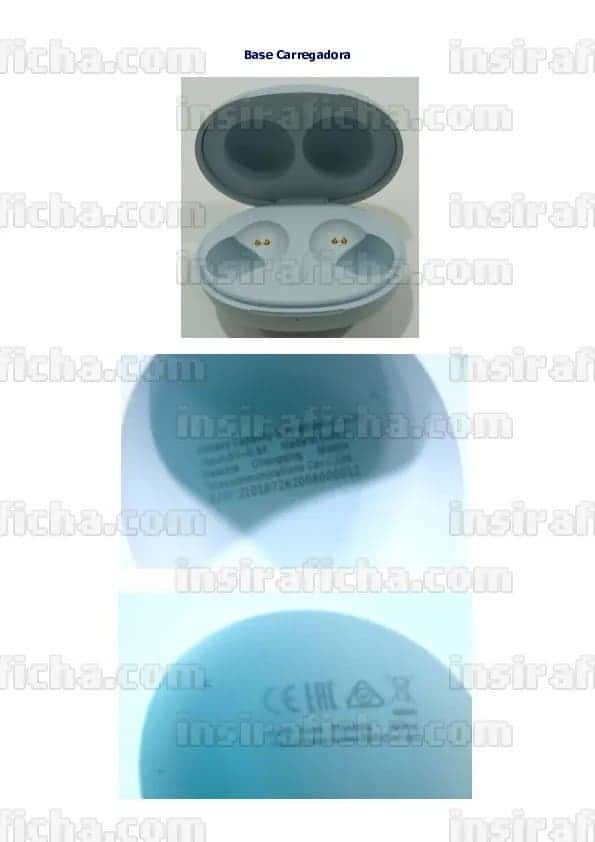 The Realme Buds Air 2 Neo has as the main selling point the Noise Canceling feature. It’s capable of canceling noise at up to 25dB. The new earbuds also come with a new fresh and improved design. The hearables are available in Black and White colorways, unfortunately, the iconic Yellow color that screams Realme isn’t available. The earbuds also come with a Realme R2 processor, allowing users to enjoy a mode with extra transparency for conversation without needing to remove the earphones.

As far as audio quality is concerned, the Buds Air 2 Neo earbuds come with 10mm speakers covered with liquid-crystal polymer. Connectivity-wise they support Bluetooth 5.2. The earbuds are covered with IPX5 certification which should provide resistance to sweat and rain. When it comes to endurance, the battery can provide up to 5 hours of continuous playback. The case has a 480mAh battery which can offer more than 20 hours with ANC enabled or up to 25 hours without ANC.

Let’s wait and see for further news from Realme. We are curious to see if the Chinese firm will be able to succeed in a market that none of the BBK-owned companies has ever explored.

Next Apple TV 4K finally gets the long-awaited upgrade with A12 Bionic chip!