In the ranks of the popular A-series of Samsung devices, replenishment is expected soon. Renders of the new Galaxy A22 model, provided by a cover manufacturer, have appeared on the Internet. 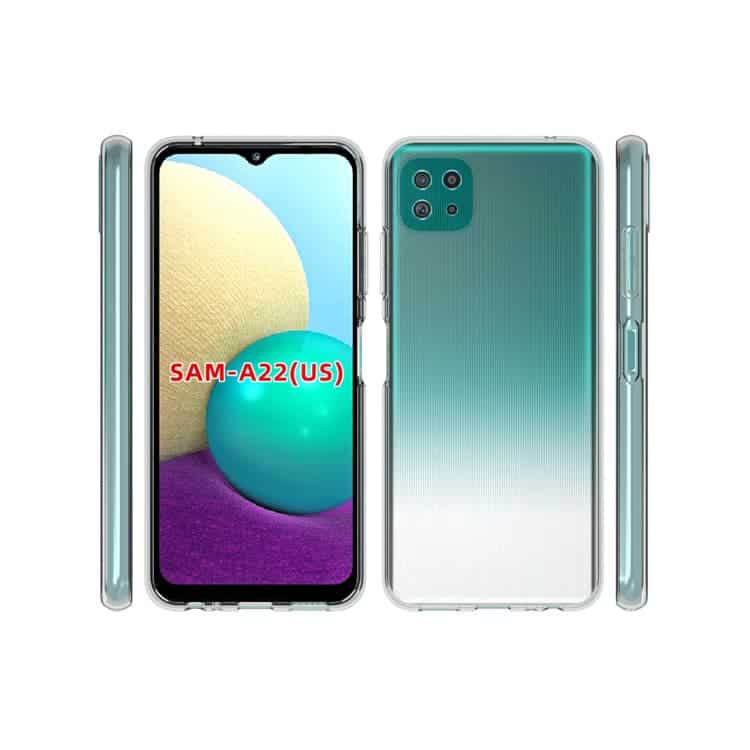 Taking into account the focus on the lower price segment, the design of the device has similar features to the Galaxy M12 that has already entered the market. In particular, there is also a screen with a teardrop-shaped front-camera cutout and a noticeable bezel on the bottom, as well as a square camera unit on the rear textured plastic cover. 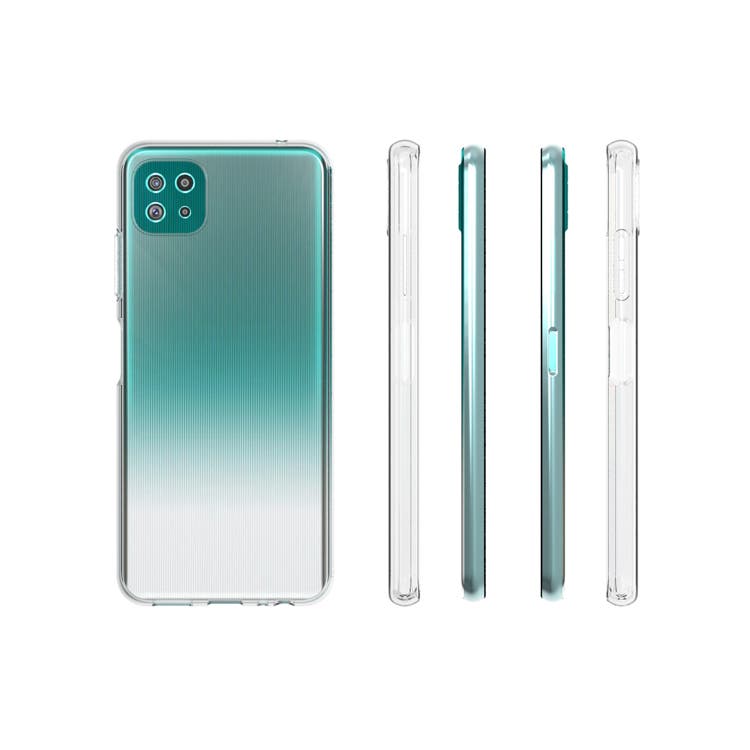 On the right side there is a volume rocker and a fingerprint scanner built into the power button, on the bottom – a speaker grill, a USB port and a 3.5 mm audio jack. According to rumors, Samsung may introduce the Galaxy A22 in 4G and 5G versions, and in the case of the latter, the chipset will be the MediaTek Dimensity 700. The presentation is expected in the second half of this year. 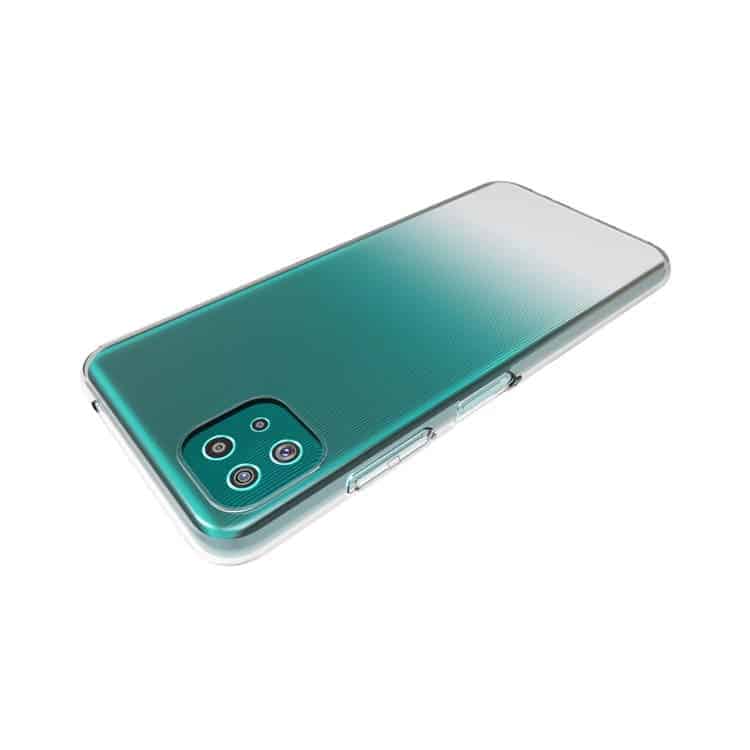 The Galaxy Club website has earlier released information about the Galaxy A22 smartphone, which is to become one of the most inexpensive Samsung devices with support for fifth generation (5G) cellular communications.

The device will have the model number SM-A226B. It will be manufactured according to the ODM (Original Design Manufacturer) model. In other words, the smartphone will receive the Samsung brand, but a third-party company will be engaged in its release. This approach will reduce the cost and, consequently, the final price in the commercial market.

There is no data yet on the type of processor in the Galaxy A22. But perhaps one of MediaTek’s inexpensive chips with a 5G modem will be SoC in use.

We know that the smartphone will be available in two configurations; differing in the amount of RAM and the capacity of the flash drive. Network sources specifically refer to the 3 + 32 GB configuration.

The device will be available on the European market. In addition, Samsung will offer color options such as gray, white, purple and light green. The price will be around $ 180.

Previous The shortage of microcircuits will not affect MediaTek

Next Realme Q3 coming with triple-camera setup and multiple colorways