Strategy Analystics released a report on global smartphone shipments for the first quarter of 2021.

It turns out global smartphone shipments were 340 million units in the quarter, an increase of 24% year-on-year, setting a new high since 2015. The reason for this result lies in the rebound of the global smartphone market and the huge boost from 5G. 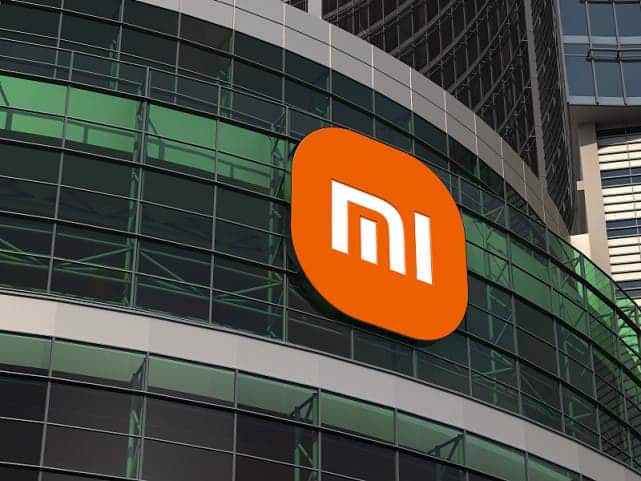 Who Has Taken Huawei’s Place?

On the whole, Samsung is still the biggest winner. Apple still maintains a strong competitiveness, closely following Samsung. Xiaomi is precisely the biggest bright spot, because it has the second highest year-on-year growth among all brands, up to 80%, almost doubling. And the single-season shipment is close to 50 million units, which is also the largest single-season shipment in the history of Xiaomi. We can see that the gap between Xiaomi and OPPO and VIVO is more than 10 million units. What’s more interesting is that Xiaomi and Apple have only a 2% gap. Can they catch up with Apple in the future?

Note: This is the third consecutive quarter of Xiaomi’s third position in the world.

As you understand, Huawei no longer appears in the top five in the world.

Next Samsung Galaxy F52 5G specs has been revealed