Back in August 2020, Facebook-owned Instagram brought a new major feature to its photo-sharing platform. We’re talking about the Instagram Reels that managed to bring even more popularity to the platform. For those who’re unaware, Instagram Reels follows the same content philosophy as that of TikTok. Through Reels, a user can create and discover short and entertaining videos. Well, it looks like Facebook is planning to bring ads to the currently ad-free experience.

When it comes to Instagram, almost every aspect of it showcases ads after every few swipes or so. The social media giant throws in ads after every 4-5 posts that you scroll while it shows ads on stores after every 3 swipe. These figures might be a bit different as they might depend on some algorithm that the developers have implemented behind the scenes. Instagram Reels will soon be a year old feature to the platform and to celebrate it, Facebook is planning to throw in ads your way. 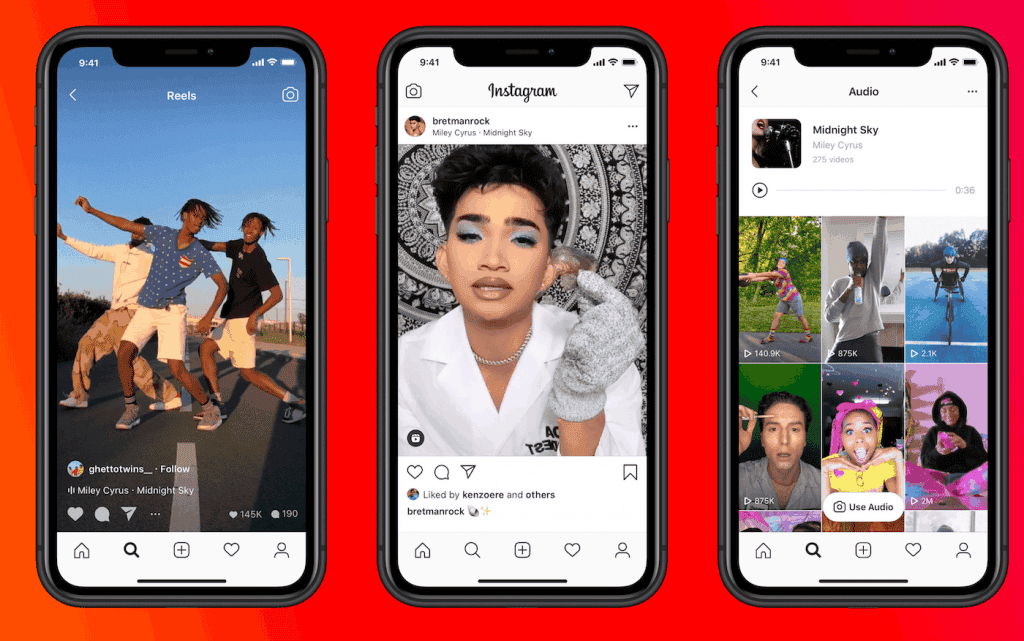 We’re expecting Facebook to implement advertisements the similar way it has implemented in other aspects of the app. We might see ads after few videos and to skip them, you would have to simply swipe down, just the way you skip reels. According to a new report, Facebook is now testing advertisements on Reels in various regions. These regions include India, Brazil, Germany, and Australia. So, if you’re witnessing some ads out of the blue, then you know why it’s showing.

The report mentions that the ads on Reels will be around 30 seconds long. It is worth noting that advertisements between videos on Reels would a bit difficult to spot.

Since the ban of TikTok in India, Instagram Reels have managed to replace the popular short video sharing platform. In fact, it has managed to become a fast-growing feature that has driven more users to Instagram than ever, at least in India. Facebook wants to capitalize on this growing popularity of Reels by the medium of advertisements.