Earlier today, Xiaomi launched its much-awaited Mi 11 series in the Indian market, which is essentially a rebranded version of the Redmi K40 lineup. The lineup consists of three smartphones namely Mi 11x, Mi 11x Pro, and Mi 11x Ultra. All three devices bring powerful hardware to the table. Apart from a new lineup, Xiaomi has also brought its new QLED television to the market. We’re talking about the Mi QLED TV 75-inch. 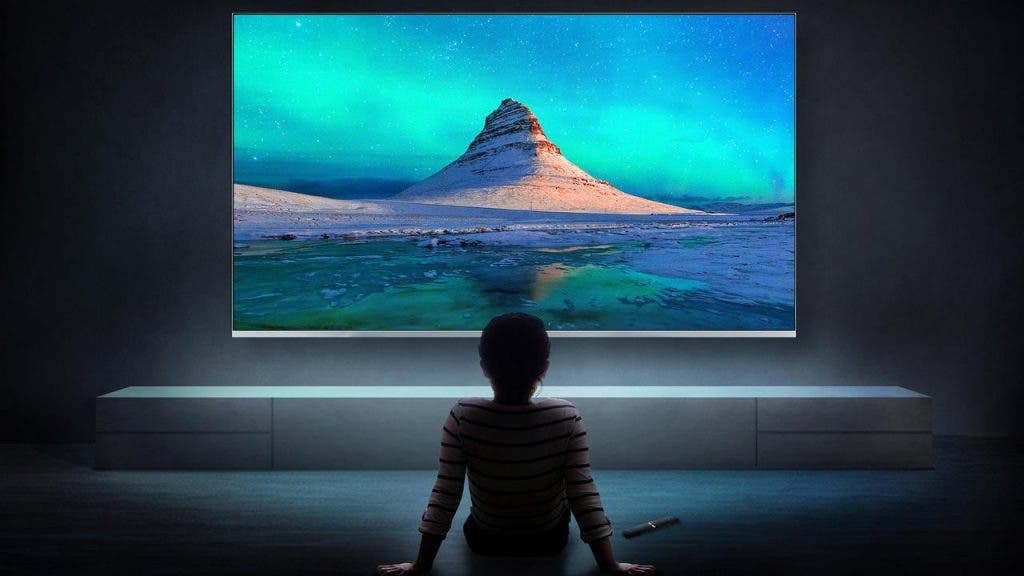 Xiaomi’s all-new television is currently the company’s most expensive offering out there. It makes sense considering it packs in some solid hardware. The 75-inch QLED television is priced at INR 1,19,990 (i.e. roughly $1600). The brand will sell the new smart TV from April 27 through its official website, offline Mi Home stores, and Flipkart.

Here’s what it packs under the hood!

While pricing might sound a bit surprising, let’s take a look at the hardware that it brings to the table. The all-new Mi QLED 75 smart TV, as the name suggests, features a 75-inch display panel. The company is calling it an edge-to-edge horizon display because of thin bezels on all sides. The display panel features a refresh rate of 120Hz, 100% NTSC, 95% DCI-P3 color gamut, and full-array local dimming. The panel also comes with Dolby Vision, HDR10+, and HLG support.

Under the hood, the television makes use of a quad-core MediaTek MT9611 chipset paired with 2GB RAM and 32GB built-in storage. The chipset is clocked at 1.1GHz if you’re wondering. When it comes to audio, we’re looking at a 30W Dolby Audio with six-speaker drivers. For connectivity, the TV offers a bunch of options. We’re looking at three HDMI 2.1 ports, two USB 2.0 ports, a single LAN slot, and a 3.5mm headphone jack.

This new 75-inch offering also uses PatchWall support meaning you’ll get access to more than 25 OTT platforms across 16 languages. The television will also showcase trending content with features such as India’s top 10 today, collections, and celebrity watchlist. Just like most TVs out there, this one too comes with hands-free voice control allowing you to perform various tasks via voice commands.

We’re talking about searching  & accessing content, getting answers, controlling various aspects of TV & smart homes, and much more. If you own an Echo device, you can also control your Mi TV using an Alexa voice assistant.