India might have the most aggressive smartphone market but the same is not the case with tablets. When it comes to the Indian market, various brands just don’t focus much on tablets. In fact, for the last couple of years, we saw no decent Android tablet launching in the country. While the Android tablet market might be a bit duller, Apple kept on bringing new iPad to the country, and interested consumers kept on purchasing them.

Fast forward to 2021, the Indian tablet space has witnessed a sudden shift. Not the big one, but definitely a change. Well, here’s the look at the top three companies that managed to sway more customers in India this time around.

Apple has the second-highest market share in India’s tablet space! 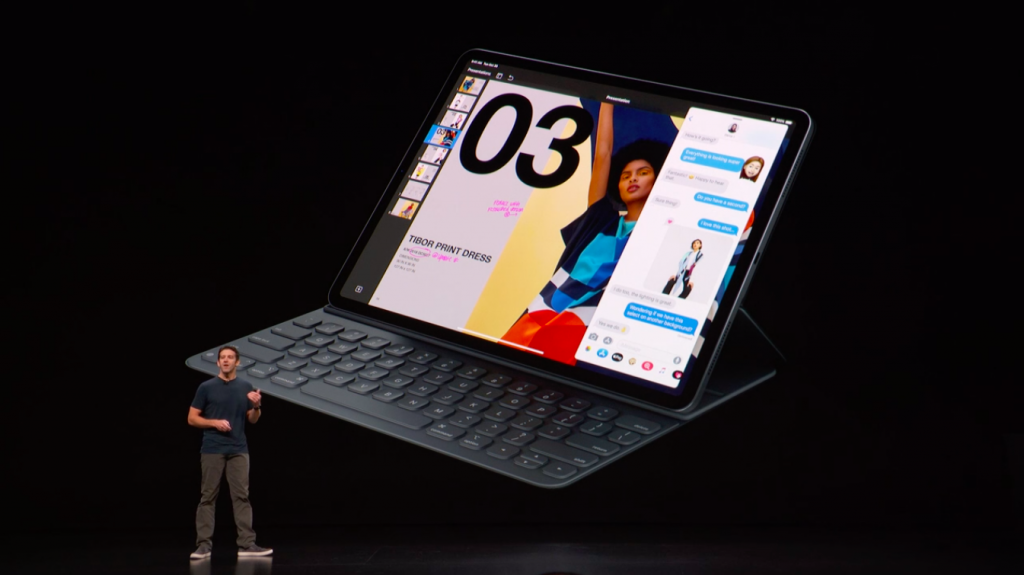 Even though Apple kept on launching a new iPad to the country, it still managed to get stuck in the second place. According to the latest report from CyberMedia Research (CMR), the Cupertino-based iPhone maker had a 29% market share in India’s tablet market. Samsung, on the other hand, dropped down from second to third position which was quite surprising.

For those who’re unaware, Samsung has started focussing more on its Android tablet portfolio. We saw flagship-grade specifications in the previous-gen Galaxy Tab S7 series making it the powerful Android tablet out there. Not only this, the chaebol was focussing a lot more on the budget tablet scenario as well. It even started rolling out updates to various tablets bringing new Android software to them.

Even after all these, Samsung managed to not top the Indian tablet market. If you’re wondering which brand did, it’s Lenovo. This is not the first time Lenovo is topping the Indian market. In fact, it has been continuing to do it again and again. Why do you ask? Well, Lenovo still makes the cheapest tablets in the country making them more accessible to the masses. As mentioned earlier, the Indian tablet market is still a bit on the stagnant side so newcomers prefer to spend less on the tablet.

What the future of the Indian tablet space look like?

With Samsung started focussing more on Android tablet space, we might end up seeing low-cost tablets that will eventually try to replace Lenovo ones. While Lenovo is topping the chart, it still offers a poor software experience which is where Samsung can swoop in. Apple, on the other hand, will still keep on driving customers because of the ecosystem that it brings to the table.