Apple‘s AirDrop is a pretty useful feature that allows you to instantly transfer files to nearby Apple devices. However, sometimes devices can send more data than users expect. Security researchers have found that hackers can get a user’s phone number and email address using AirDrop. Approximately 1.5 billion devices are affected by this vulnerability.

Earlier this week, researchers at the Technical University of Darmstadt posted a blog post about their AirDrop manipulation. The vulnerability is due to the fact that AirDrop uses a mutual authentication mechanism to compare the user’s phone number and email with the entries in the address book of the device with which it exchange data. The researchers found that attackers can obtain this data by having a Wi-Fi-enabled device and being close to the target, which initiates the detection process by opening a file sharing panel on an iOS or macOS device. The vulnerability is caused by the way the phone number and email address are hashed during authentication.

The researchers note that they first drew attention to this problem back in 2019, and immediately informed Apple about it. However, the Californian tech giant has yet to take any action to address the vulnerability. For users who are afraid of data leaks, researchers recommend turning off AirDrop completely. 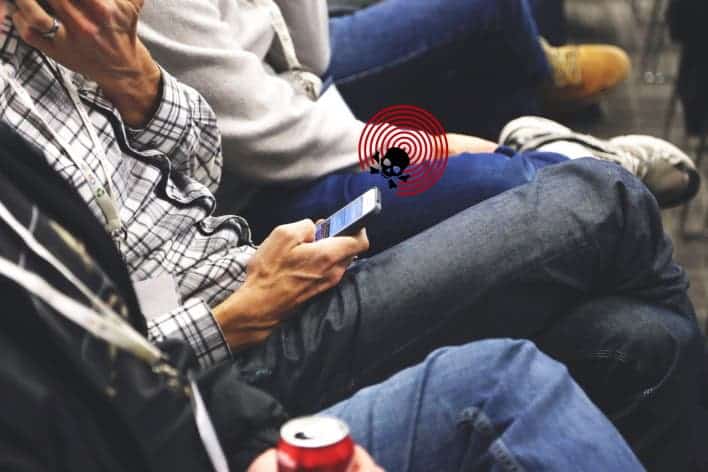 Apple will expand its advertising business as new privacy regulations for the iOS platform are likely to hurt ads from competitors such as Facebook. The Financial Times writes about this with reference to its own informed sources.

Apple currently sells ads on the App Store, a digital content store search engine, so developers can promote their products in search results. Curiously enough, TikTok is now the top spot when you search for Twitter in the Apple store. According to reports, Apple will add a new ad unit to the Recommended Apps section of the App Store later this month. The source says that the new section will become another promotion tool for developers. Unlike ads in search, the new section will appear to all users of the platform.

While Apple officials declined to comment on the matter; new opportunities to promote apps in the App Store indicate that the company plans to expand its advertising business. Apple’s desire to expand its influence in online advertising is not surprising; because on a global scale this market estimation is at about $ 350 billion; and the main players here are Facebook and Google.

Next Google will make the voice assistant for smartphones smarter