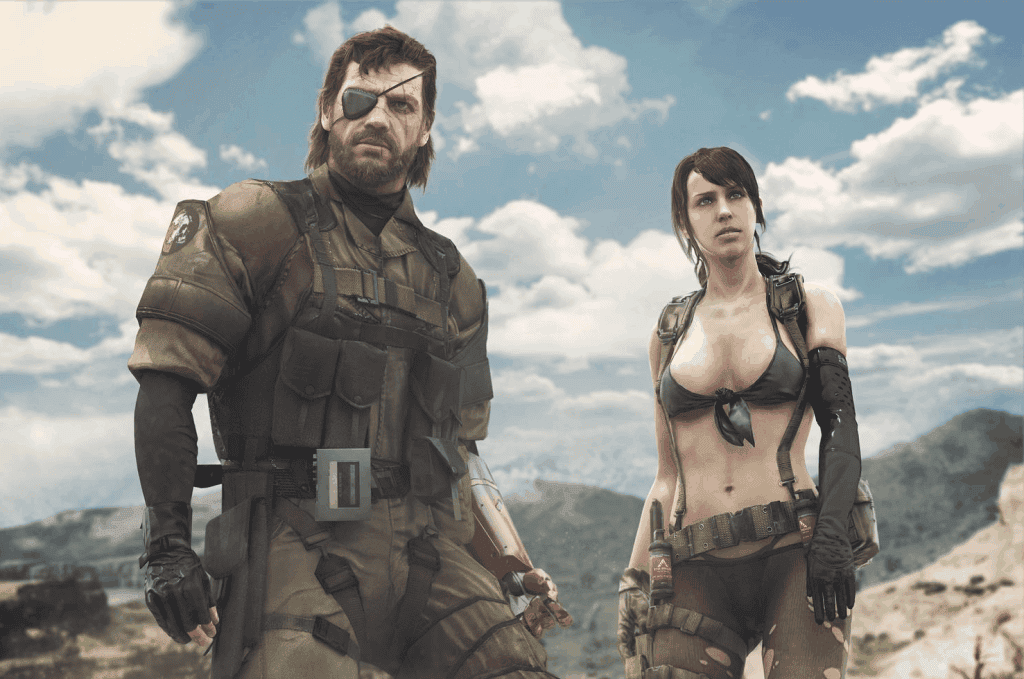 “When I received news from an insider, I still thought it was just a rumor, but recently more and more news indicates that the remake may be really in preparation.”

David Hayter claims that if Konami were to remake “Metal Gear”, it might be necessary to re-record the protagonist Snake’s voice.

The tactical spy “Metal Gear” series was first released in 1987 and was produced by the famous game producer Hideo Kojima. For the Metal Gear Solid series, the latest version is the 2015 Metal Gear Solid 5: The Phantom Pain. This version had to do with the cold war between the U.S. and Russia.

No official statement from Konami

In recent times, there have been a couple of weird occurrences regarding the Metal Gear Solid franchise. A few weeks ago, a new Twitter account sprung up and has been releasing a couple of tweets regarding upcoming events. The tweets are mostly vague but it is likely that this account has links with Konami. This Twitter account could just be a fun-seeking account from a teenager somewhere in his bedroom. However, a recent message points to something big happening within the coming week.

The Twitter account with the name Tom Olsen appears to represent the tweets of someone at Big Shell. Of course, Big Shell is the primary location in the Metal Gear Solid 2: Sons of Liberty. Over the past few weeks, Olsen’s tweet has been focused on what is going on at Big Shell. In Olsen’s latest message, he says that the in-universe president from Metal Gear Solid 2 will be visiting Big Shell within the coming week. “Next week’s going to be an adventure, for sure!” says the newest tweet.
Furthermore, insiders believe that this Twitter account has some serious links to Konami. In fact, it is possible that Konami is directly or indirectly running the account.  Although the company has not officially said anything, this surely raises a lot of eyebrows.