According to reports, there are plans in place to ensure that native American communities get good networks. According to the latest report, Finnish manufacturer, Nokia. will do its bit for these areas soon. The company recently released details of its plan to use Digital Automation Cloud (DAC) private wireless technology to provide 4G and 5G network connectivity. It will provide this network to multiple native American communities living on American tribal territories. 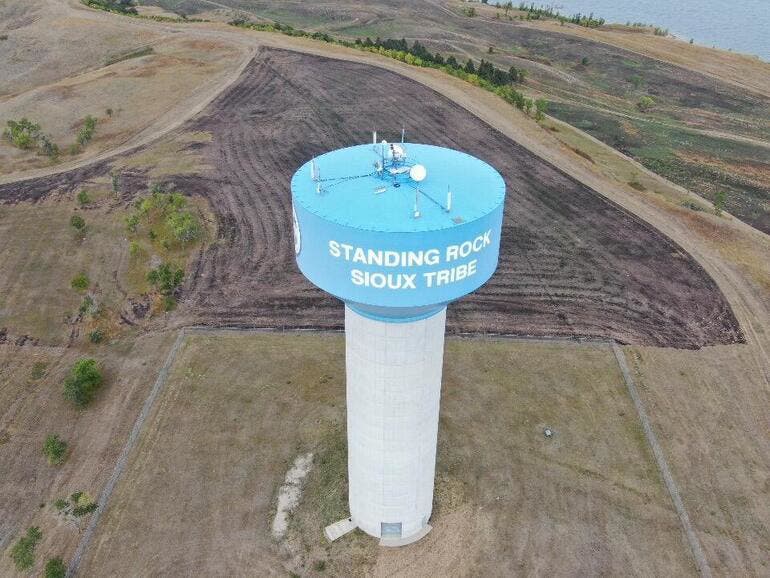 The first deployment will cover more than 12,000 square miles and provide broadband services to more than 15,000 tribal members. Nokia is partnering with NewCore Wireless. This company is a provider of project management, construction, and consulting services for rural network operators. The company actually focuses on tribal operators.

According to Nokia, it will use the service to provide mobile and high-speed Internet services in areas where there is no connection. This means that the company will be focusing on those areas without any network connection. According to estimates by the Federal Communications Commission (FCC), 628,000 tribal families in the United States cannot use standard broadband.

In 2020, the U.S. government awarded 400 federally recognized native tribes Educational Broadband Service (EBS) spectrum. Some of them can now own and operate their own mobile networks. The EBS spectrum is in the 2.5GHz frequency band, which is compatible with most US mobile phones.

Nokia’s private network is being deployed to the Standing Rock Sioux, Cheyenne. It will also deploy to the Arapaho people living in parts of North Dakota, South Dakota, Oklahoma, and California (Arapaho).

Nokia need these rural areas to boost its revenues

In the5G field, the competition is not as intense as it is in the smartphone market. However, the major players still have a lot of work to do if they must be relevant. For 5G equipment, the likes of Huawei, Ericsson, and Nokia are the major leaders. However, with the U.S. ban crippling Huawei in many markets, Nokia and Ericsson have leeway. Nevertheless, Huawei and Ericsson are clearly ahead of Nokia in the 5G field.

Since the beginning of this year, the company has been sacking its workers to raise revenue. Nokia’s CEO, Pekka Lundmark claims that Nokia will lay off up to 10,000 employees in the next two years. This will enable the company to save capital for investment in the 5G field. We all know what this means, there is no job security for Nokia’s employees presently. Furthermore, Lundmark believes that these actions are necessary.

Next Xiaomi Is Working On A 200MP Camera Smartphone