Xiaomi likes to be the first in all areas, including photography. And though the Huawei phones have been topping the DxOMark list for a while, now, there is another king. However, the Chinese tech giant has to put a lot of efforts to keep its title. And it seems, it does. Previously, Xiaomi launched the world’s largest Samsung GN2 sensor phone. As you should know, the Xiaomi Mi 11 Pro was the first to come with this imaging system. As for now, Xiaomi is going to aim higher. According to a Weibo blogger, there is a manufacturer developing a model with an ultra-large 200MP sensor. Many think it is going to be Xiaomi. 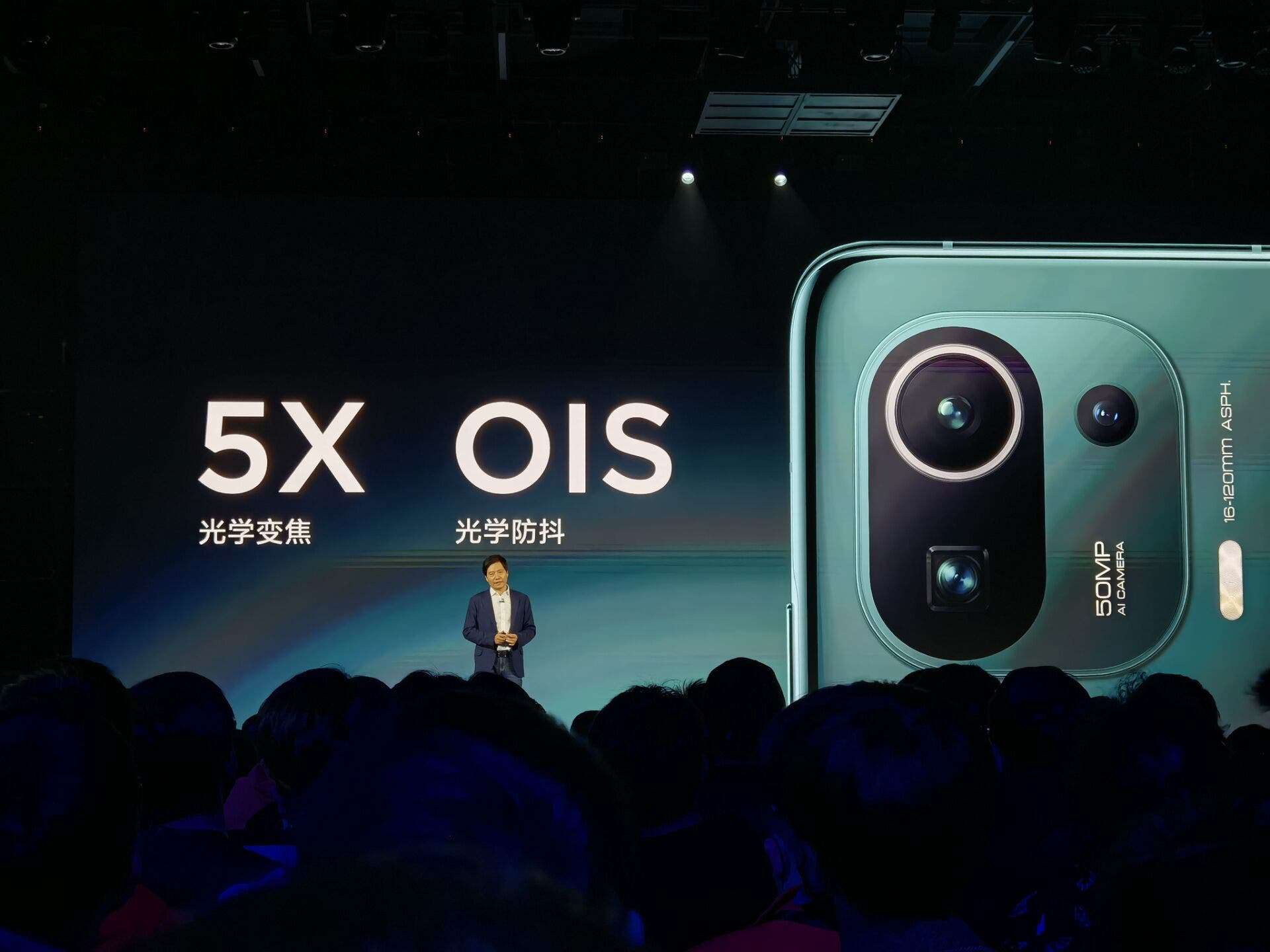 Moreover, when taking into consideration the previous revelations of the blogger, the 200MP sensor is going to come our way from Samsung again. It will have a 0.64μm unit pixel, which is far less than the 1.4μm unit pixel area of the ​​GN2.

Honestly, prior to this, we have heard that a couple of smartphone makers are working on phones powered by a 200MP sensor. But one of the models should be the ZTE Axon 30 Pro, which has quite different camera configuration, and the second model should come from Samsung. The latter hasn’t made appearance yet.

The upcoming sensor will be way better than the Isocell GN2. But as there is no hint at the features, it’s quite useful to recall the key parameters of the existing flagship lens.

As the name implies, the Samsung 50MP ISOCELL GN2 is the follow-up of last year’s GN1. One of the key improvements is the more power-efficient performance. Plus, it has an entirely new PDAF technology called Dual Pixel Pro. The sensor size is 1/1.12″. It has 1.4um-sized pixels for “exceptionally detailed photographs in regular settings”. When shooting in a low-light environment, it uses the four-pixel-binning technology, simulating a larger 2.8um pixel.

Dear shutterbug, what do you expect the most from smartphone camera? 📷 pic.twitter.com/HGwmoKYD3V

Due to the color pixels re-arrangement, it can take 100MP photos. Other specifications of the Samsung ISOCELL GN2 include Smart ISO Pro for creating instant HDR images as well as support for 1080p @480 fps or 4K @ 120 fps video recording.

Next Google Pixel 5a camera samples and details leak