ZTE Axon 20 Pro was the world’s first commercially available smartphone with an under-display camera. Shockingly, it is still the only smartphone available to buy in the market with this feature. And now the company has officially announced the successor to Axon 20 Pro aka Axon 30 Pro. We have a couple of leaks of this device and it is looking good. According to the leaks, the Axon 30 Pro will be a camera-centric smartphone thanks to the 200MP sensor that Axon 30 Pro will be rocking. Let’s check out more details of the ZTE Axon 30 Pro 200MP Camera below.

108MP camera sensors are very common now. Samsung uses it in their flagship smartphones. While Chinese companies like Xiaomi also used the sensor in their mid-range device. But 108MP sensors were just a start. Now, it’s time for ZTE to introduce the 200MP camera smartphone in the market. This leaked was published on Weibo by WHYLAB.

200MP sensor will be a game-changer! 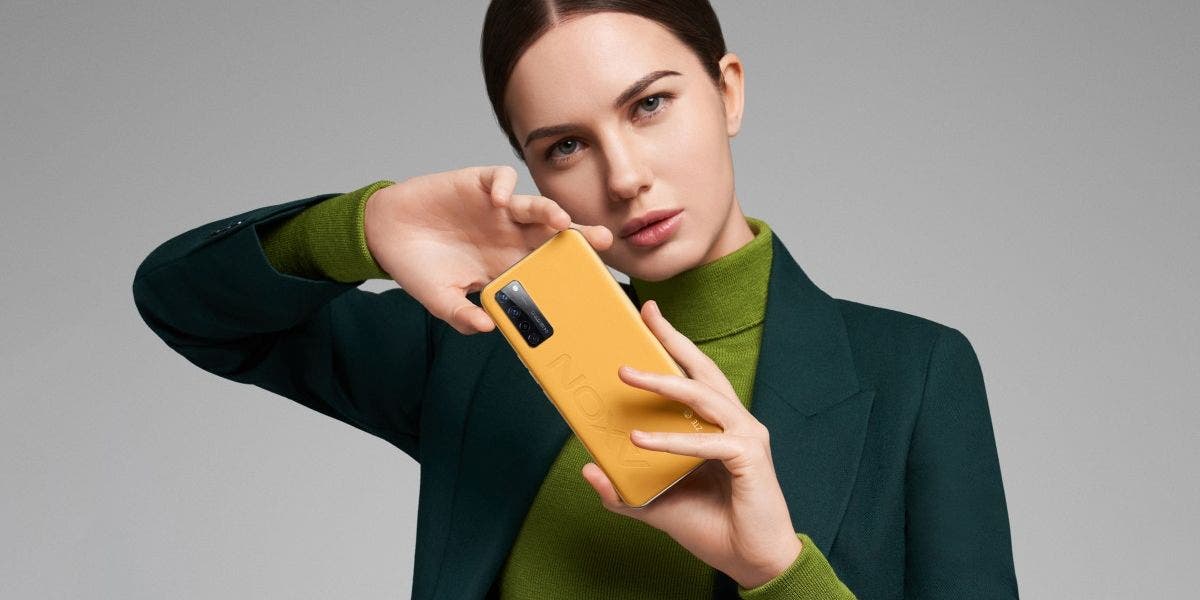 According to the Weibo post, the next ZTE flagship aka Axon 30 Pro will be featuring a 200 million pixel sensor. This sensor is manufactured by Samsung. We have already seen news regarding Samsung working on camera advancements in the past. Thanks to the leaks, we know that the model number of the sensor is S5KGND. It has a sensor size of 1/1.37″, a pixel size of 1.28um, and a pixel focus size of 0.64um.

This camera sensor will also utilize the photo binning technique. It can either quad pixel binning to create an image of 50MP or with the 16:1 pixel binning it can produce a 12.5MP photo. Other notable features of the 200MP Samsung S5KGND are dual native ISO, 16K video output support, and quad-core focus. The leakster calls it the strongest imaging system in 2021. 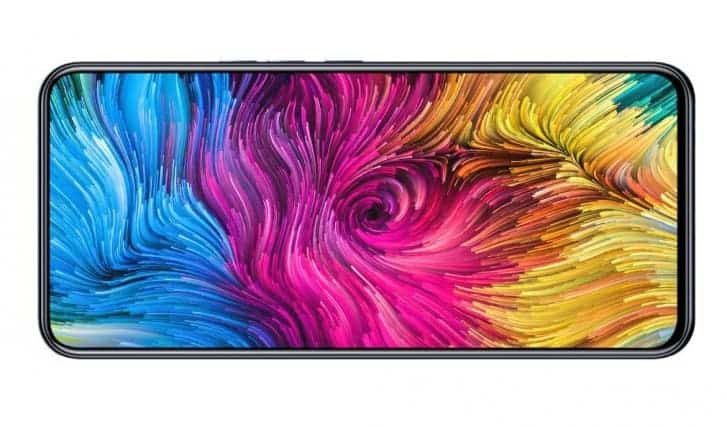 To support this big camera sensor, ZTE will be using a flagship processor in the ZTE Axon 30 Pro. It has been confirmed by ZTE that this smartphone will be using Qualcomm Snapdragon 888 which is currently one of the strongest chipsets. It also supports 200MP sensors. The launch date of Axon 30 Pro has not been confirmed yet. However, we are expecting the launch to take place after the Chinese New Year holidays. It means we are not far away from the launch event of Axon 30 Pro and we may see it in the coming weeks. Let us know what are your opinions on the 200MP sensor in the comments section below!

Next iQOO 9 May Finally Say Goodbye To 4000mAH Battery Capacity