Recently, while surfing through the Android 12 development files, users spotted the Google Pixel 5a specifications. The code name of this device is “Barbet” and it comes with a Qualcomm Snapdragon 765G processor. According to the latest report, Google accidentally reveals the Pixel 5a camera details and samples. The images particularly show the effect of the phone’s ultra-wide-angle lens. 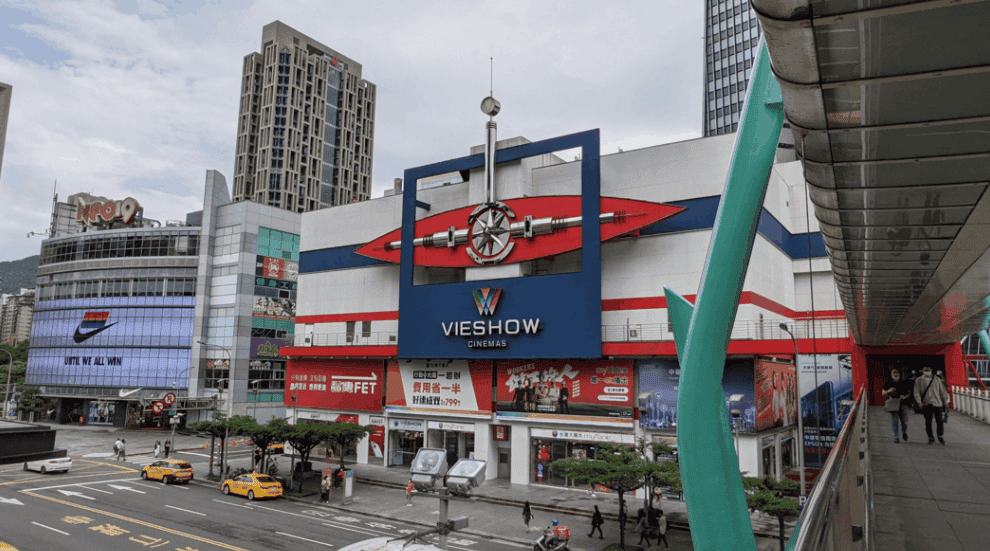 Google has a photo gallery that has camera samples from existing Pixel devices. The company uses this gallery to display the capabilities of its HDR+ algorithm. However, users were quick to spot two images that were completely different. While Google was quick to take down the images, the EXIF ​​information reveals everything we need to know about the image. The information shows that the image is from the Google Pixel 5a ultra-wide-angle camera. This camera is a 12MP sensor with an aperture of F/2.2, and an equivalent focal length of 16mm. This photo has a wide dynamic range, and Google HDR+ is probably active.

From the latest information, it appears that there will be a Snapdragon 765G SoC with 5G connectivity. Since there is no “5G model” for this device, it implies that the series will support both 4G and 5G connectivity.

The Google Pixel 5a is expected to use a 6.2-inch OLED FHD+ flat-screen. The dimensions of this smartphone will be 156.2 x 73.2 x 8.8mm. In addition, the phone will be equipped with stereo speakers, a 3.5mm headphone jack, and a rear fingerprint sensor.

Google Pixel 5a will arrive later this year – Google confirms

Google confirmed that it will release Pixel 5a phones in the US and Japan later this year. After confirming the existence of this device, Google also acknowledged that this phone will arrive this year. However, as a result of issues with its global supply chain, it may not be widely available.

As of last year, Google launched the Pixel 4a in August. Although there were speculations that it will arrive at I/O, Google had to cancel the event multiple times due to the pandemic. Its successor might launch in a similar time frame, but could appear next month. Google may hit the market in May with its I/O 2021. The search giant will disclose all Android 12 details and will reveal new strategies and possibly products in the online event. We assume the Pixel 5a will also appear at the event.

Previous Xiaomi Is Working On A 200MP Camera Smartphone