Motorola has now added a new budget smartphone dubbed Moto G20 to its product portfolio. Lenovo-owned company has brought this new device to its European market. Moto G20 is more of an improved version of the previously launched Moto G10 smartphone. While the device comes with 48MP and 5,000mAh battery, the company has compromised on other aspects to cut the price down. Here’s everything you need to know about this new device. 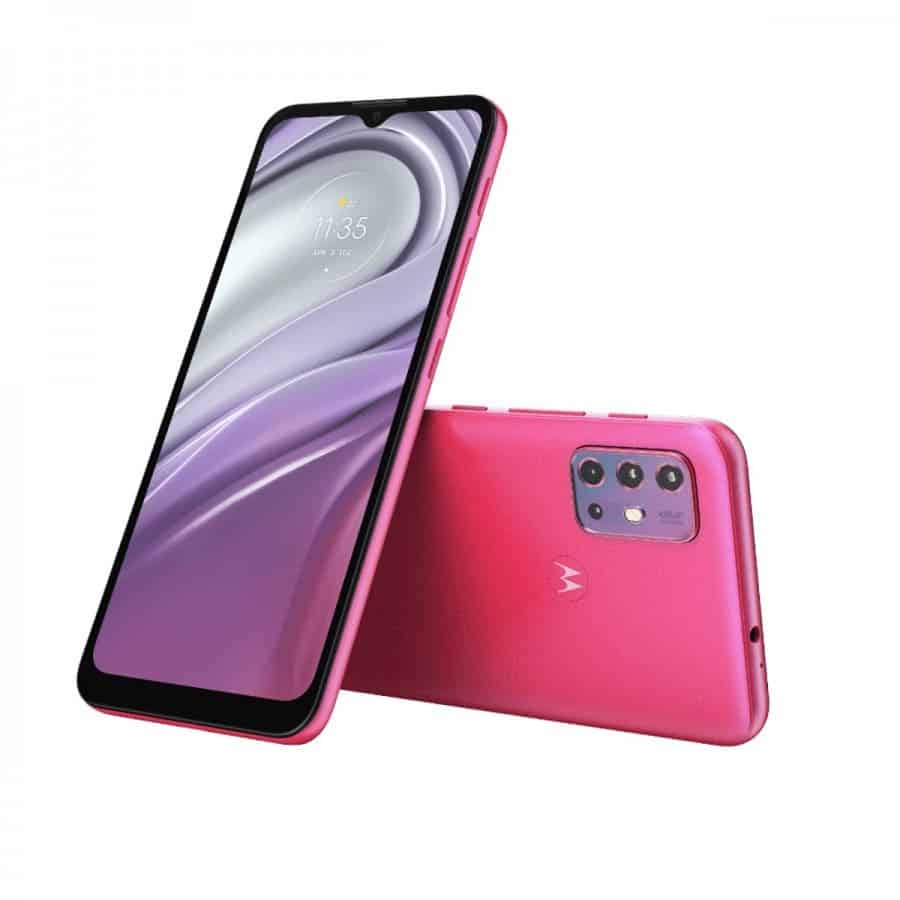 Moto G20 is announced in two different storage configurations – 4GB+64GB and 4GB+128GB options. The base variant of the smartphone is priced at 149 euros i.e. roughly $180. Sadly, there is no pricing information for the 128GB storage variant. When it comes to availability, the smartphone maker hasn’t revealed any crucial information. We’re hoping that the brand will soon reveal more information through its social media channels.

If the previous reports are to be considered, then the device should be hitting the market from April end. 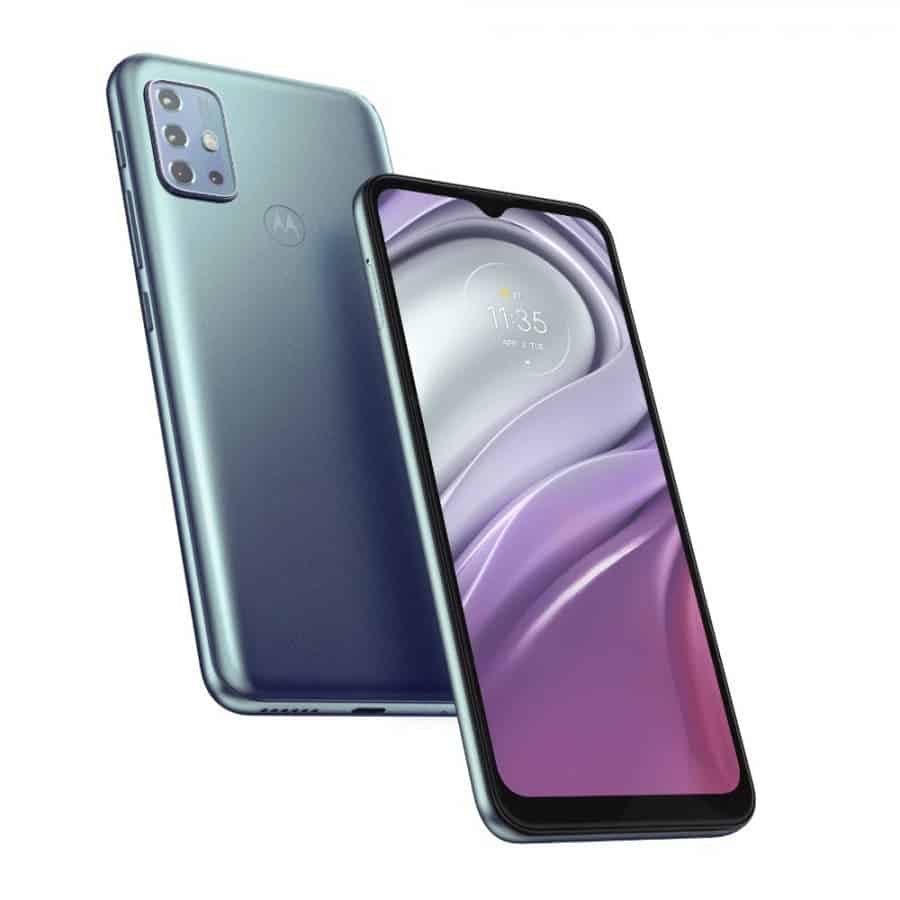 When it comes to the hardware, Moto G20 is equipped with a large 6.5-inch IPS LCD display having a resolution of 1600 x 720 pixels and a V-shaped notch. The display also has a 90Hz refresh rate which is a good addition at this price tag. When it comes to cameras, we’re looking at a quad module on the rear featuring a 48MP primary sensor, an 8MP ultrawide lens, a 2MP macro, and a 2MP depth sensor. For selfies and video calling, there’s a single 13MP front shooter housed inside the notch.

Of course, to compensate for all these good additions, the brand decided to compromise on some other aspects. Under the hood, the device runs on the Unisoc T700 chipset paired with Mali G52 GPU. The chipset features two Cortex-A75 CPU cores and six Cortex-A55 CPU cores. All of these are backed by a large 5,000mAh battery packed inside that can refuel at up to 10W charging. 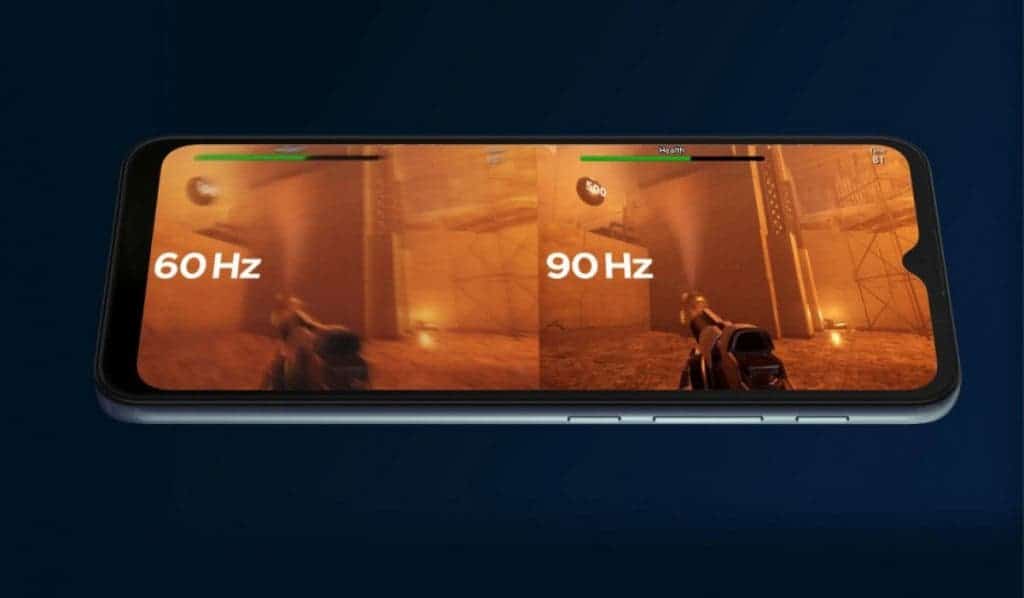 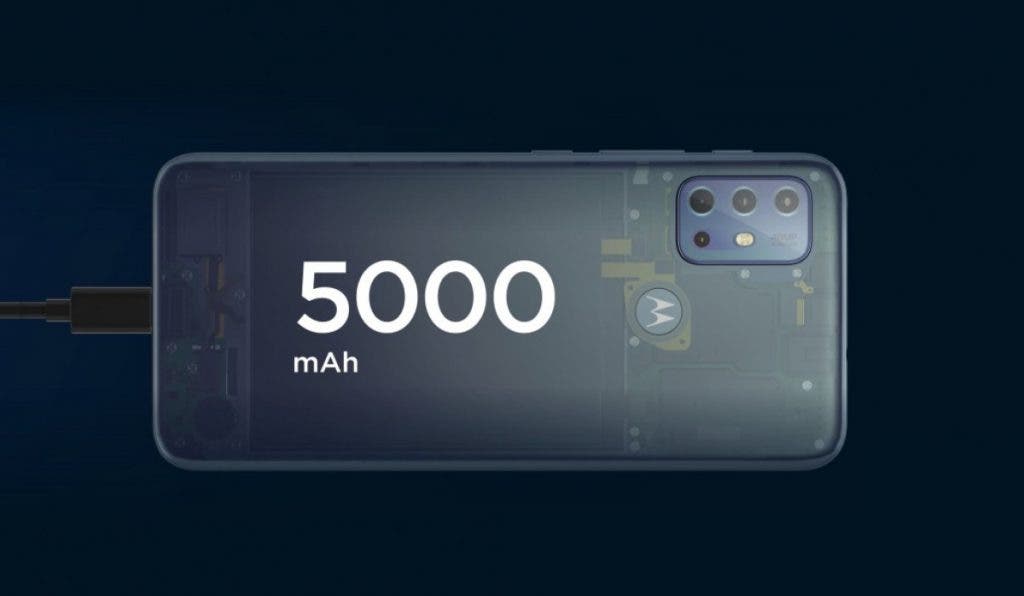 On the software front, the device runs on the Android 11 software with My UX customization on top. Other connectivity features include dual SIM cards, 4G VoLTE support, dual-band WiFi, GPS, NFC, Bluetooth 5.0, and a 3.5mm audio jack. We’re also looking at a physical fingerprint sensor located on the back. The device is IP52 water-resistant and also features a dedicated Google Assistant button.

Apart from the processor, the on-paper specifications of the Moto G20 seem pretty impressive. It would be interesting to see how well it actually performs in the real world.

Previous More woes for Bitcoin as its price falls below $48,000

Next Nothing goes up in a straight line, don't expect that from Bitcoin - analyst