Though Nokia is not among the top smartphone makers, this brand is quite recognizable. We mean it still has many fans worldwide. So every time Nokia makes a new model, they (we) are looking toward it. As GadgetsNow reported, recently, Nokia had been planning to launch a new mid-to-high-end 5G smartphone. It is going to be the successor to the previous Nokia 8.3 5G. And it should sport a 108-megapixel main camera as well as an ultra-wide-angle lens, a macro lens, and a telephoto lens. The source also said that the smartphone camera will have a Zeiss certification, the same as the previous generation product. 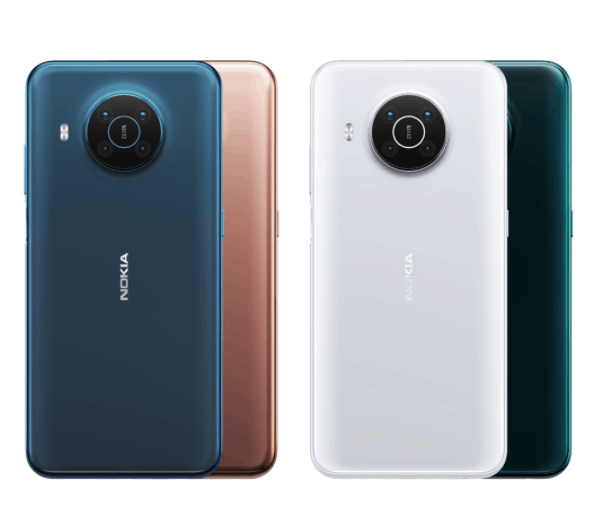 Our protagonist will also sport the yet-to-be-released Qualcomm Snapdragon 775 processor. And though it’s not available on any phone, we know its key parameters. The series will include two models of 775/775G. The processor will use a 5nm process. Also, the Snapdragon 775 chip will use Kryo 6xx series CPU cores, support LPDDR5 3200MHz memory and dual-channel UFS 3.1 flash storage. In addition, the smartphone will support dual card 5G and millimeter wave 5G, and is compatible with the WiFi 6E protocol.

Also, the upcoming Nokia smartphone will have its own OZO audio technology. The latter can use a series of microphones to achieve panoramic sound reception, intelligent noise reduction, and focused sound operations. In addition, the phone is expected to feature a 6.5-inch display with a refresh rate of 120Hz.

In terms of battery, the new Nokia smartphone should come with a 6000mAh battery that supports 22W wired charging. It should hit the market in the second half of 2021. The name is still unknown.

In comparison to the Nokia 8.3 5G, it will come with serious improvements. And this statement refers not only to the camera and the processor, but the rest of the feature as well.