According to a fresh report, AMD may be using defective Xbox Series X chips on pre-assembled PCs. The Tom’s Hardware website discovered a PC model sold by TMall that has an SoC called AMD 4700S. The specifications of this particular chip are very similar to those of the model implemented on the Microsoft latest console.

For those unaware, the CPU behind the Xbox Series X is an octa-core processor with 16 threads. This is common for AMD processors. However, the main similarity is in the description that states that the PC has a CPU Dubbed AMD 4700S with 16 GB of RAM in GDDR6. The AMD 4700S is an octa-core Zen 2 processor with simultaneous multithreading (SMT). According to the listing, the 4700S comes with 12MB of L3 cache. 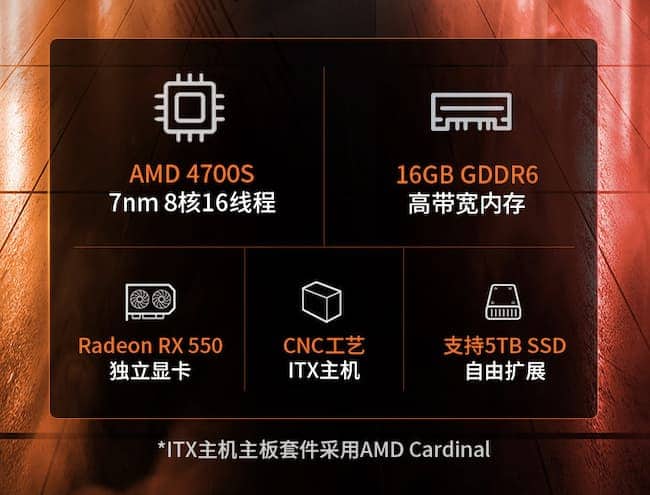 If this were referring to RAM modules, then, the mention should be DDR4. After, there are still no memory sticks using the GDDR6 standard on the market. Still, in the photo, it is also not possible to check the memory slots. With that, the most plausible conclusion is that the AMD 4700S is an SoC that already comes with RAM in GDDR6, as well as the console.

Despite this, another feature of this PC makes it difficult to pinpoint exactly that it is an Xbox Series X chip. The product has a dedicated GPU, suggesting that the chip does not have its own graphics processing. However, the report has a possible answer for this fact. The AMD 4700S may come from SoC that was originally intended to be used on the Xbox Series X. However, it probably had certain flaws in graphics processing. Thus, AMD would have modified the component, disabling the integrated GPU to offer greater energy efficiency. 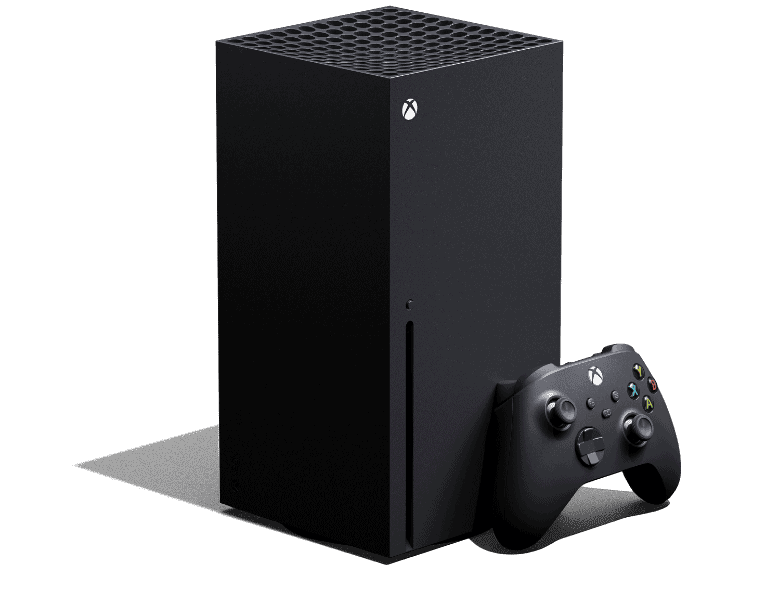 That may also explain why the AMD 4700S has a slightly higher boost clock. The Xbox Series X SoC operates at a fixed frequency of 3.8 GHz, while the 4700S reaches up to 4.0 GHz. Obviously, the chipmaker can’t simply sell the same processor that it produces for Microsoft. Therefore, the AMD 4700s arrives as a solution for the company to not simply lose units where it has spent a lot of money to develop. This CPU comes with a faulty GPU, similar to Intel’s graphics-less F-series chips.

Despite the info spotted by the report, AMD didn’t confirm that this is the same chipset found on the Xbox Series X. In my humble opinion, the company will never confirm this fact.

Previous Asus ZenFone 8 will leave this unique feature behind

Next Top 10 Smartphones for Media Consumption #3